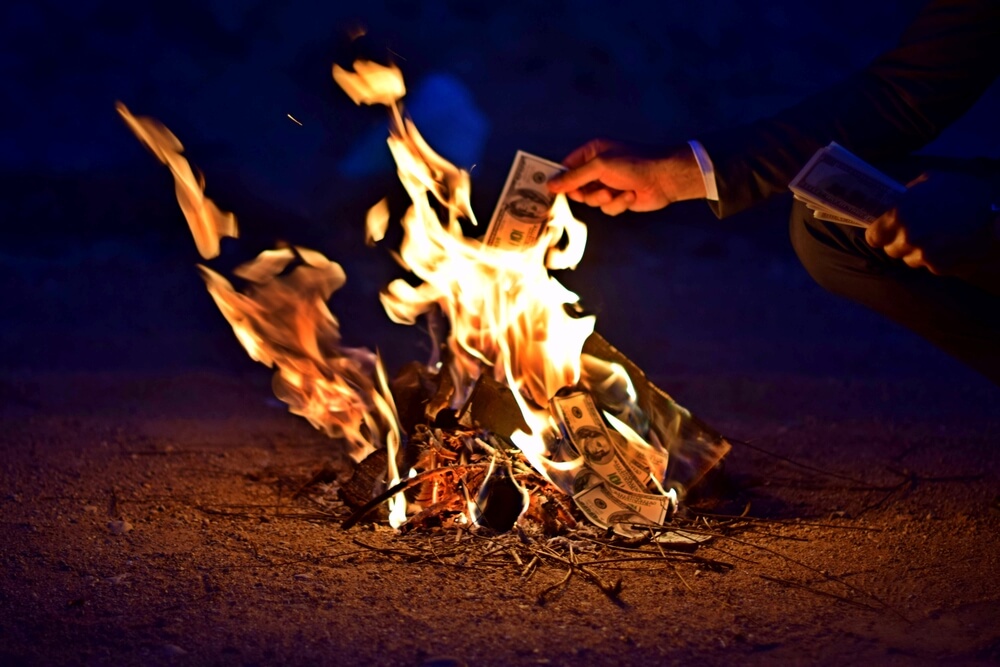 “Negative interest rates are crazy. That means money is not worth anything anymore.”

The Swiss National Bank has had negative interest rates since 2015 to reign in appreciation of the Swiss franc, saying the negative interest rate policy is paramount to protecting the economy. However, banks are feeling the pain of NIRP and Credit Suisse will start charging its wealth clients new fees.

Lawmakers in September offered banks some relief by exempting more of their deposits from the charge, a move that should give the Swiss National Bank some more wiggle room if it decides to cut rates further.

Gruebel said the scandal has hurt the standing of Switzerland as a global banking hub.

“Foreign media are bursting with glee,” Gruebel said. “In a business that above all requires expertise, there’s nothing worse than to look ridiculous.”

Gruebel was the CEO at Credit Suisse from 2004 to 2007, and then served as the top executive at UBS from 2009 to 2011 before resigning “to save the bank’s reputation” after it was revealed that a client had lost $2 billion in investments.

“The CEO must take responsibility. In such incidents, the boss cannot blame anyone, even if he did not know it.”