Economist Peter Schiff has long lamented the Federal Reserve’s easy money, low-interest-rate policies while the economy is supposedly booming, and he said Tuesday on Fox Business those policies are gearing us up for an “inflation tsunami” that will crash the economy.

The Fed announced it is keeping rates steady in the 1.5% to 1.75% range for the foreseeable future at the conclusion of its final Federal Open Market Committee meeting of 2019. But Schiff said he thinks the Fed will reverse course and end up cutting rates again, and soon.

After signalling two likely hikes for 2019 at its last meeting of 2018, the Fed actually cut rates three times, the first three cuts in more than a decade. Schiff’s contention about the economy not being as strong as everyone thinks isn’t far out of left field.

Generally when an economy is strong we raise rates and pay down the debt. When an economy weakens, we cut and ease. So why are we cutting and easing if the economy is as great as we’ve been lead to believe?

“We are going to be hit with a tsunami of inflation in this country” and will spiral into an “inflationary depression,” Schiff said.

Inflation currently remains below the Fed’s 2% target with the next monthly report due on Dec. 20. Schiff then noted it was ironic that Powell began Wednesday’s presser by praising former Fed Chair Paul Volcker, who died late Sunday at the age of 92. Volcker helped stave off rampant inflation in the late 1970s and early ’80s by raising interest rates to a mind-boggling 20%, and Powell is going to “resurrect the high inflation that Paul Volcker buried,” Schiff said.

And again, as he often does, Schiff pointed to the exploding level of U.S. debt. Instead of being paid down in a strong economy, under this president and current split Congress, it is only going up — even faster than it did under former President Barack Obama during the worst recession since the Great Depression.

The Fed has made it clear that the only direction rates can go is down. They’re either going to stay the same, or they’re going to go down. https://t.co/BaWwlptiNt

Editor’s note: Schiff is oftentimes a doomsayer and perma-bear, but is he right on rampant inflation soon coming to our economy due to the Fed’s easy money policy? Share your thoughts below. 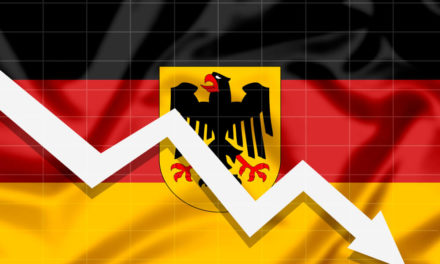 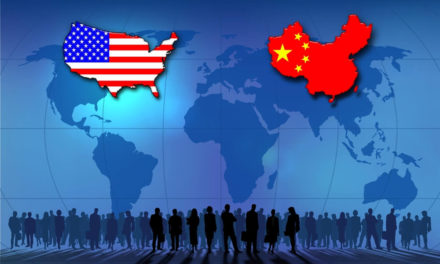