Alliance Global Partners chief strategist and gold hound Peter Schiff has long been a critic of Bitcoin, and he may have just received more ammunition to blast digital cryptocurrencies after losing access to his digital wallet after a password snafu.

“I just lost all the Bitcoin I have ever owned,” Schiff tweeted Sunday from his unverified Twitter account. “My wallet got corrupted somehow and my password is no longer valid.”

I just lost all the #Bitcoin I have ever owned. My wallet got corrupted somehow and my password is no longer valid. So now not only is my Bitcoin intrinsically worthless; it has no market value either. I knew owning Bitcoin was a bad idea, I just never realized it was this bad! pic.twitter.com/6SJvDJOZU6

Schiff, in a follow-up tweet, said that it wasn’t that big of a deal that he lost access to his Bitcoin because all the coin he owned “were gifted to me.” And he wasn’t planning on doing anything with the currency he owned, and instead he was going to “HODL and go down with the ship anyway.”

HODL is a popular investment strategy that stems from the misspelling of “hold.” It’s essentially a buy-and-hold strategy within the cryptocurrency community.

“The difference is that my ship sank before Bitcoin,” Schiff continued in the tweet.

Bitcoin has gained a lot of support over the years, with its biggest backers proclaiming that it is “digital gold,” and is a superior place to store wealth when compared to the precious metal because of its insane rise in value. It has gained more than 9 million percent since July 2010.

Bitcoin was trading just above $8,600 Wednesday morning and has broken out for big gains after Iran fired missiles at Iraqi bases housing American troops earlier this month, giving it some clout for the safe-haven argument as noted by Money and Markets contributor Tom Luongo.

But Schiff isn’t buying it (literally), and he even got a little testy when people tried to say he just forgot his password, which he claimed was “fake news” in a follow-up tweet.

So much fake news about how I forgot my wallet password. Can’t #Bitcoin pumpers be honest about anything? I was very clear that I didn’t forget my password. My wallet no longer recognizes my correct password. Plus what’s up with over 3K people liking that I lost my Bitcoin?

Who knows if Schiff will ever gain access to his Bitcoin again but even if he does, it’s clear he still just wants to see it burn. 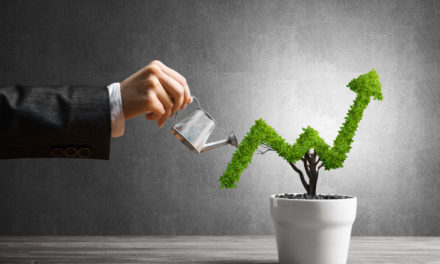 How Grandma Turned $387k Into Dividend Income for Life 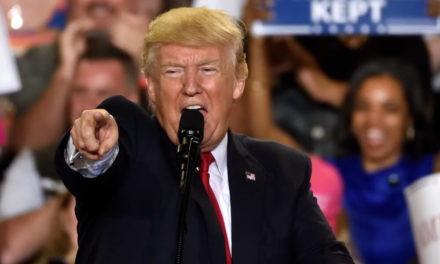