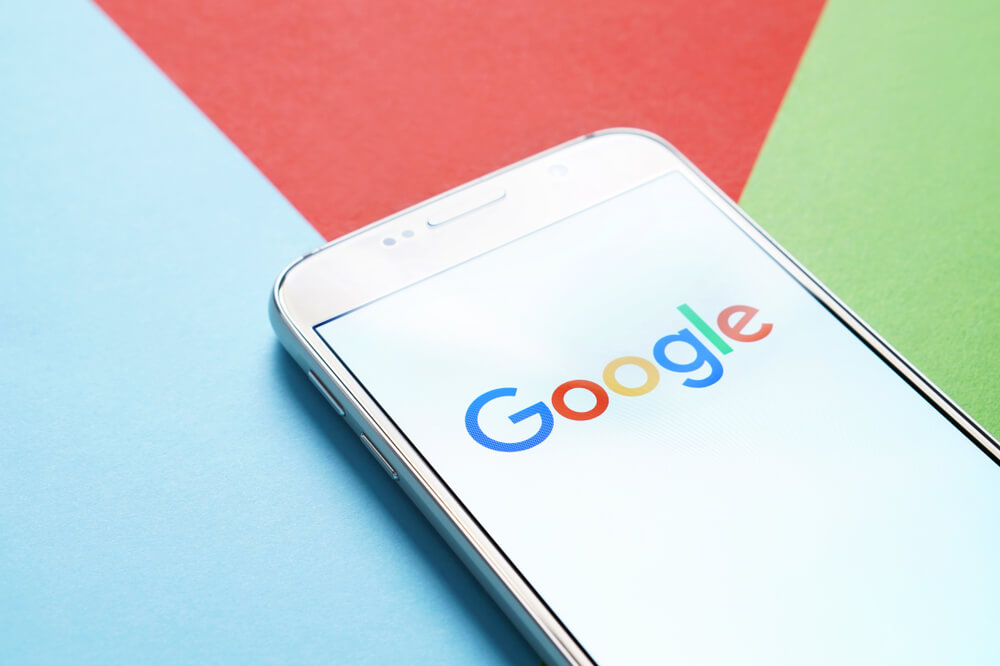 The latest exposé by Project Veritas has uncovered that Google is allegedly programming machine learning algorithms to help avoid the “next Trump situation,” in reference to Donald Trump winning the U.S. presidency.

The video features an anonymous source from within Google whose voice was altered and his face hidden who said the company’s agenda changed after Trump won the presidency in 2016.

“Right after Donald Trump won the election in 2016, the company did a complete 180 in what they thought was important,” he said. “Before, they thought self-expression, giving everyone a voice was important, but now they’re like hey, there’s a lot of hate, and because there’s a lot of hate and misogyny and racism, that’s the reason Donald Trump got elected. And so we need to fix that.

The insider also called “fairness” a dog whistle when it comes to Google’s results.

“Fairness is a dog whistle. It does not mean what you think it means,” he said. “What they’re really saying about fairness is that they have to manipulate their search results so it gives them the political agenda that they want,” he said. “And so they have to re-bias their algorithms so that they can get their agenda across.”

The insider went on to say that Google is not “an objective source of information.”

“They are a highly biased political machine that is bent on never letting somebody like Donald Trump come to power again,” he said.

Undercover video of Google executive Jen Gennai discussing the company could prevent another electoral outcome like 2016 from happening again.

“Elizabeth Warren is saying we should break up Google,” she said. “And like, I love her but she’s very misguided, like that will not make it better it will make it worse, because all these smaller companies who don’t have the same resources that we do will be charged with preventing the next Trump situation, it’s like a small company cannot do that.

Trump also has said that Google is biased against conservatives a number of times.

….results on “Trump News” are from National Left-Wing Media, very dangerous. Google & others are suppressing voices of Conservatives and hiding information and news that is good. They are controlling what we can & cannot see. This is a very serious situation-will be addressed! 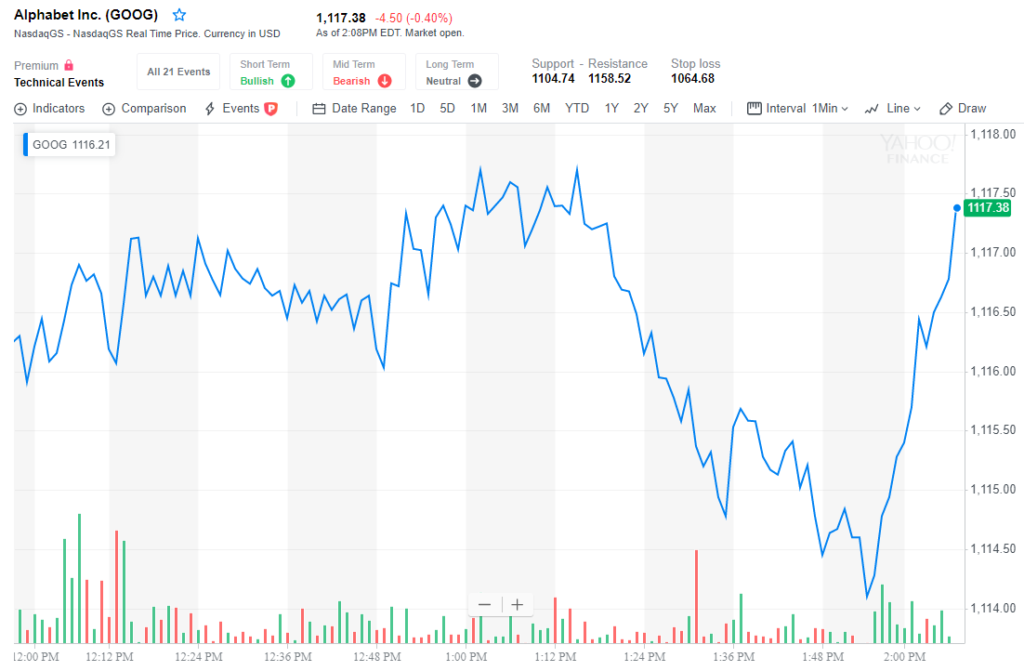 Project Veritas was founded by James O’Keefe and its mission is to “Investigate and expose corruption, dishonesty, self-dealing, waste, fraud, and other misconduct in both public and private institutions in order to achieve a more ethical and transparent society,” according to its website.

We previously covered Project Veritas’ mission here on Money and Markets back in September after it released its fourth in a series of undercover stories highlighting Deep State corruption after it exposed IRS officials admitting unfair treatment of conservative nonprofit groups by the IRS.

Editor’s note: If this information is true and the video undoctored by Project Veritas, which liberal groups claim, would these revelations make you think twice about using Google or investing in Google parent company Alphabet? Share your thoughts below. 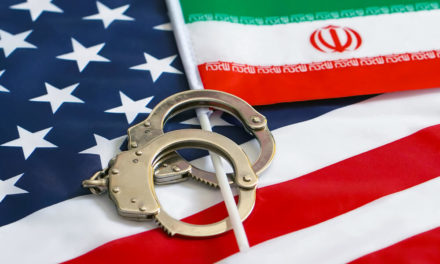