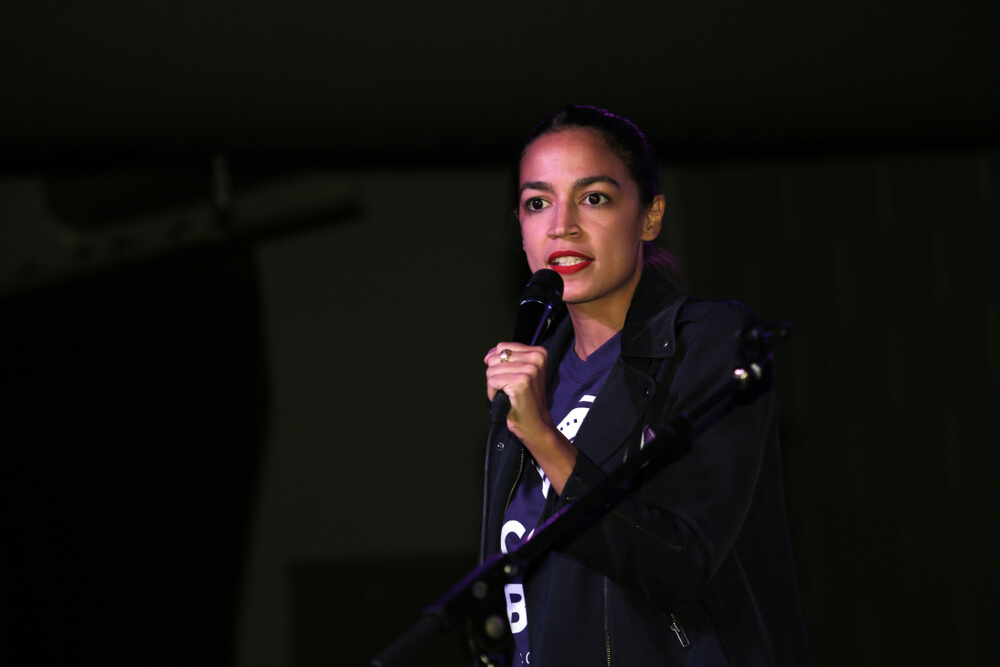 Billionaire Bridgewater founder Ray Dalio has been making headlines for a number of comments this week while attending the Davos World Economic Forum, and his statement that controversial Democratic Socialist Rep. Alexandria Ocasio-Cortez’s outrageous tax ideas are starting to take root is turning heads.

Ocasio-Cortez recently said in an appearance on CBS’s “60 Minutes” that Americans making more than $10 million should be taxed at 70 percent rate on every dollar over.

She may not be in Davos, but Alexandria Ocasio-Cortez’s influence is already being felt on the slopes of the Swiss Alps.

Three weeks after the congresswoman from New York called for an income tax rate of as much as 70 percent on the wealthiest Americans, billionaire investor Ray Dalio suggested that the idea may have legs in the run-up to the U.S. presidential election.

Discussing the outlook for a slowing world economy, Dalio said that next year will see “the beginning of thinking about politics and how that might affect economic policy beyond. Something like the talk of the 70 percent income tax, for example, will play a bigger role.” He didn’t mention Ocasio-Cortez by name.

“There’s an element, yeah, where people are going to have to start paying their fair share,” Ocasio-Cortez told Anderson Cooper on “60 Minutes” on Jan. 6. “Once you get to the tippy tops, on your 10 millionth dollar, sometimes you see tax rates as high as 60 or 70 percent.”

That may be anathema to at least some of the global elite gathered in Davos this week.

“It would be disastrous for the economy,” Ken Moelis, chief executive officer of investment bank Moelis & Co., said in a Bloomberg Television interview in Davos. “You have to incentivize people. Even in the U.S., what’s going to happen to the two-workforce family? You forget where 70 percent starts to kick in.”

The fortunes of a dozen attendees at the World Economic Forum in 2009 have soared by a combined $175 billion, a Bloomberg analysis found. The same cannot be said for people on the other end of the social spectrum: A report from Oxfam on Monday revealed that the poorest half of the world saw their wealth fall by 11 percent last year. 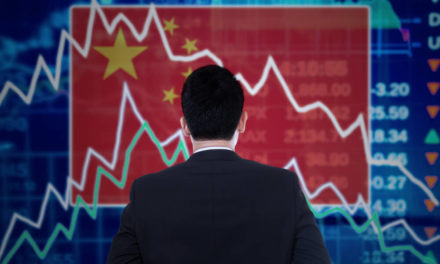 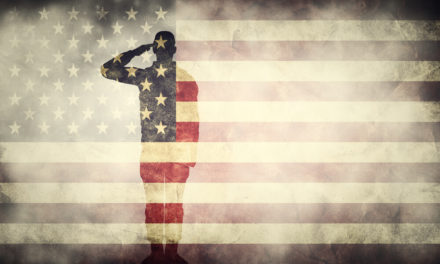