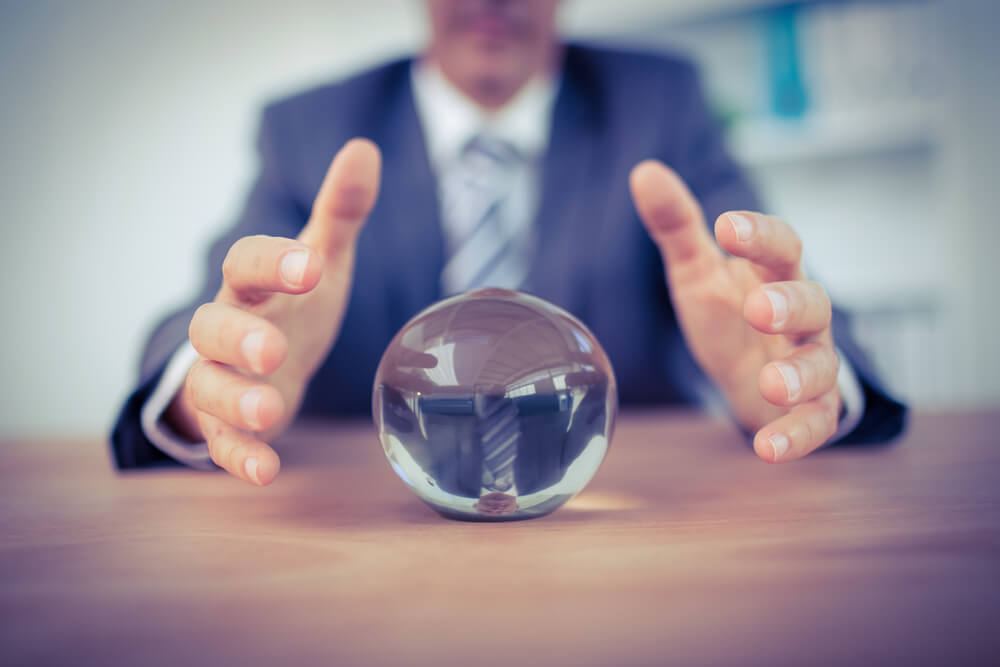 Try as they might, economists aren’t great at predicting recessions. A number of studies and anecdotal evidence shows a track record that’s … pretty bad, leading many to conclude that predicting a recession is nothing more than a fool’s errand.

But, a recent Bloomberg article points out that there’s another way to look at economists’ abysmal record: What if they’re so bad, they’re actually good? What if by being so consistently wrong, they accidentally get something right?

Prakash Loungani and his colleagues at the International Monetary Fund conducted the most sophisticated studies of economic forecasting, assessing the accuracy of economists in 63 countries between the years of 1992 and 2014. The results, as my colleagues at Bloomberg have noted (see here and here) are mind-blowingly awful. In fact, every single country displayed the exact same bad track record of predicting recessions. Moreover, as Loungani and his co-authors noted, “the forecasts of the private sector and public sector are virtually identical; thus, both are equally good at missing recessions.”

Good at missing recessions. Think about that for a moment. Economic forecasts consistently miss the onset of recessions.

This means that their failure to predict is a problem altogether different from the failures emphasized by the random-walk hypothesis and other critiques of prognostication. Economists predict the future incorrectly, but their failures are, well, predictable. Does that mean they may be telling us something important after all?

To understand the implications of this question, consider the typical progression of erroneous forecasts over the course of a recession’s first year. Loungani found that forecasts made on the eve of a recession (when almost no one imagines there’s trouble brewing) are more or less in line with the previous year’s predictions.

Then, halfway through the recession’s first year, the forecasts become more pessimistic, even if they are reluctant to predict a recession. “This indicates that the forecasters are already becoming aware that the coming year is probably going to be a departure from the norm,” the researchers noted. “Forecasters are alert to incoming information about potentially negative prospects.” In other words, some forecasters might predict that there will be a recession next year. But they won’t recognize that it’s already underway.

As the recession intensifies, the forecasters inevitably begin to downgrade their predictions, but they don’t do so quickly enough. They lag behind the reality of a recession by an entire year, Loungani found.

It’s not hard to understand why this happens. Forecasters claim they’re looking into the future, but they are actually examining statistics from the past. As a recession hits, the revisions go in one direction – down. And so the forecasters cut their prediction – but not enough. It’s only when the enormity of a recession becomes inescapable that the forecasts catch up.

Witness, for example, what happened toward the end of 2007, when the United States slipped into what turned out to be the worst downturn since the 1930s. In the last quarter of 2007, when the recession officially began, forecasters did not, predictably, recognize that the economy was in contraction. And as the wheels came off, economists stubbornly resisted the reality of a recession for close to a year. (Sound familiar? Scroll up two paragraphs.)

But the consensus forecasts gathered by the Federal Reserve Bank of Philadelphia tell a different story. Earlier in 2007, economists had already begun to recognize that something was off. They responded accordingly, consistently downgrading their predictions for future growth over the course of several quarters as the economy slipped into a recession.

As always, they remained well behind the curve. But they were headed in the right direction.  Indeed, it’s striking that one of Loungani’s findings – one that rarely gets any attention – is that economists do not, as a general rule, incorrectly predict the onset of recessions. They generally don’t make false calls in that direction.

Economists, then, aren’t wrong so much as they are slow. Given that, we should weigh what they say differently. When consensus forecasts start to decline for several quarters, even if they steer far clear of predicting a recession, we should wake up and recognize that something is seriously wrong.

Let’s try doing that with the latest data. In the past several quarters, those surveyed by the Philadelphia Fed have been busy downgrading forecasts, lowering them bit by bit. Other surveys have yielded consensus forecasts that allow for the likelihood of a recession by 2020. Some predict one outright.

If past patterns hold, this shift in sentiment over the course of 2019 suggests the startling possibility that the United States is already in a recession, or at the very least, on the cusp of one. If true, virtually all economists will have missed this turning point.

Loungani has also found that virtually all economists fail to predict a recession’s end. But once again, the story is more complicated and interesting: the first quarter of a rebound yields predictions that are in line with the previous year’s recession. Then, very slowly, there’s a shift in sentiment. As with recessions, the shift underestimates the magnitude of the change by far. But there is an unmistakable shift in sentiment.

Yes, the predictions of economists are consistently wrong. But that should not distract us from the fact that they’re wrong in very predictable fashion. And that predictability permits us to see what the economists themselves cannot – or will not – acknowledge. 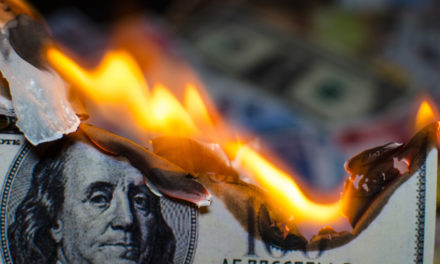 Bonner: Inflation Will Dominate the Next Five Years 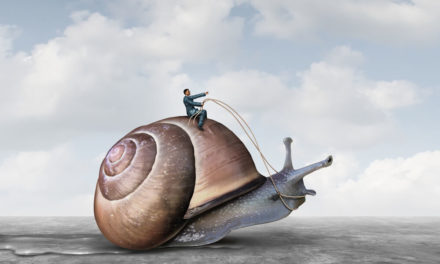 IMF Predicts a ‘Sluggish’ Global Economy, but Upgrades US Forecast