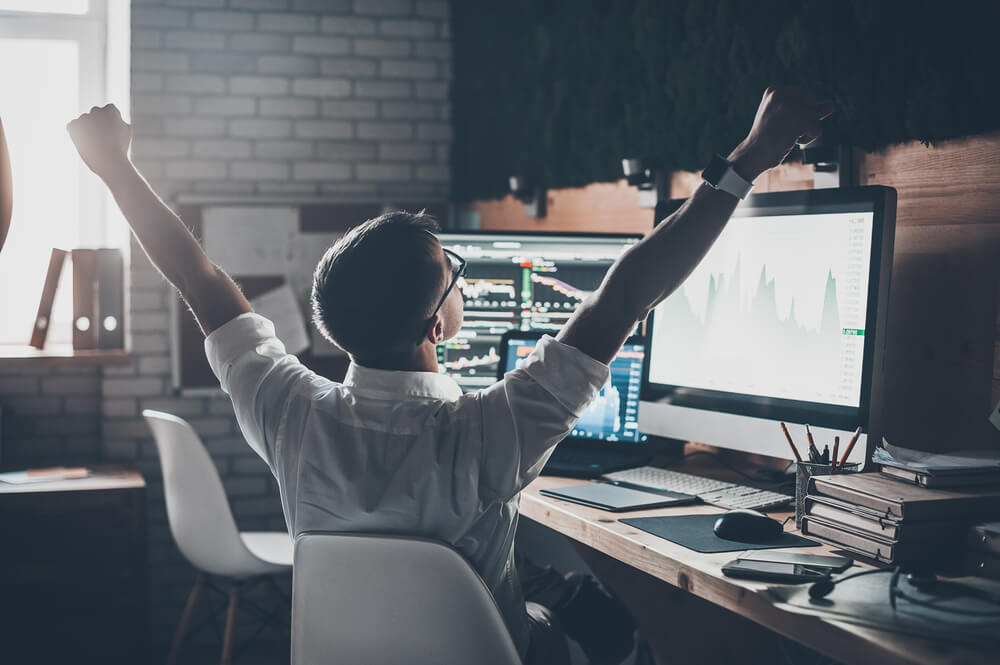 Reddit’s WallStreetBets is a forum with 600,000 users that is mostly a place for satire, but one user managed to make a brilliant Wall Street bet, turning $766 into $107,758 using only two options trades.

The forum, or “sub-Reddit” (of which there are thousands for pretty much any hobby or interest imaginable), is mostly a place for jokes or memes about the stock market.

But one user has gleaned more from his time there.

Eddie Choi credits the forum for teaching him about options trading, and he’s taken that knowledge and turned it into a gold mine.

“I’m naturally a risk-loving person,” Choi said in an interview with Bloomberg. “When I see these people making a lot and losing a lot of money, it caught my attention.”

Last month, Choi became a WallStreetBets celebrity when he placed a small bet on Roku options. Options are contracts that give the trader rights to sell or buy securities by a certain, specific date.

Choi invested $766 in Roku puts, or bets that a stock would decline, and on Sept. 20 the typically volatile stock plummeted 19%. Overnight, Choi’s tiny investment skyrocketed to a value of $50,553, which is a 6,500% gain. It worked because the puts he purchased were so far from making anything and so close to expiration. Here’s a screenshot of Choi’s Robinhood account that Bloomberg received to confirm the trade. 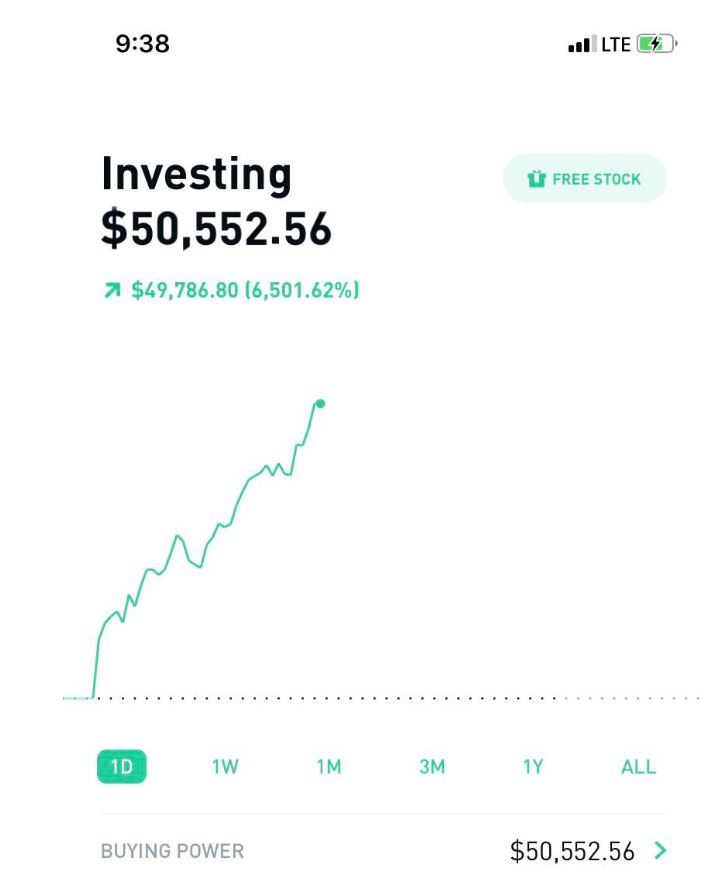 Choi managed to strike gold again just a few days later. He bought more puts in the S&P 500 exchange-traded fund, which fell to $295.87 on Sept. 24. Choi’s puts were for $297, and it was the first time the SPY had fallen under that mark in over two weeks, so it meant big money for Choi. 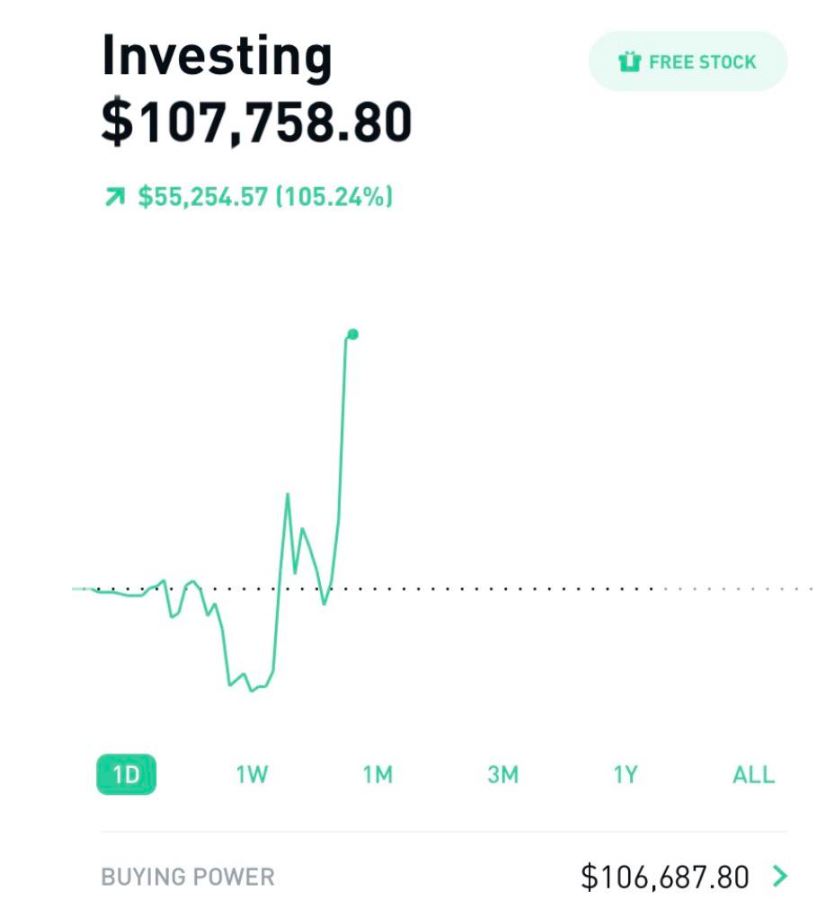 Choi thinks it was a lot of luck but he also credits WallStreetBets, which apparently isn’t all jokes.

“I use it to develop my watch list,” he said. “Of course, there are threads where people are just trolling, but you can find good entry points.”

He has since cashed out his earnings to avoid infamy for losing it all after such a massive win.

“I don’t really want to stop trading options and reading WallStreetBets because it’s entertaining and funny. But I didn’t want to be infamous on the forum for losing all my gains,” Choi said. 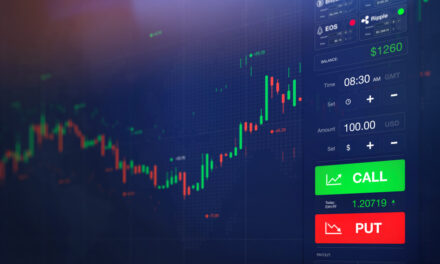 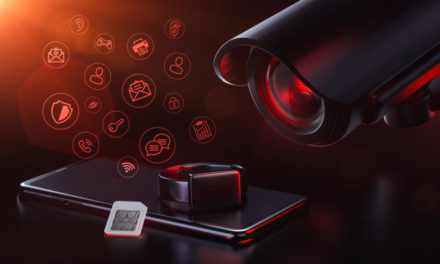