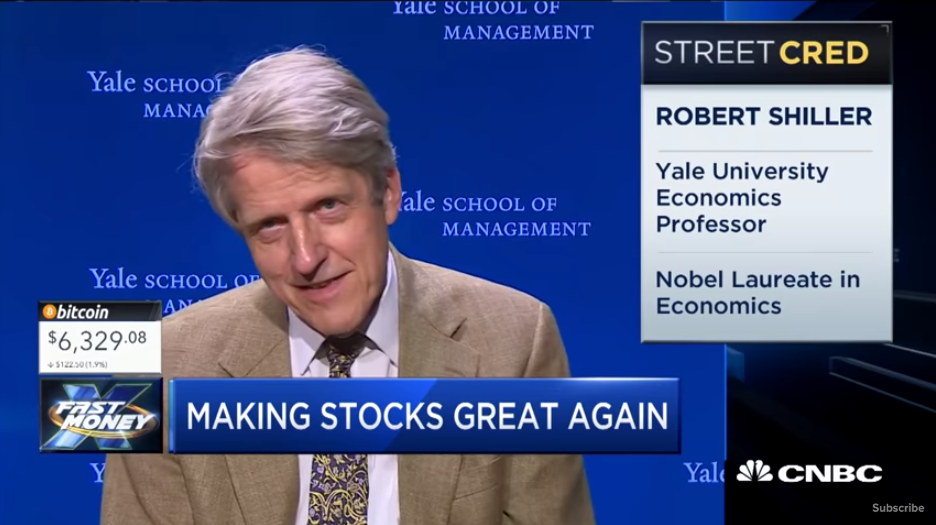 Nobel Prize-winning economist Robert Shiller said as the Federal Reserve prepared to cut interest rates on Wednesday, the central bank should instead be raising rates.

As a general rule of thumb, when the economy is great, as we are constantly told it is by President Donald Trump, the Fed should be raising rates, not lowering them. When the economy slows is when we should be cutting rates.

“We still have a very low unemployment rate. The economy is hot,” the economics professor at Yale University said on CNBC’s “Trading Nation” earlier this week before the rate cut. “While the inflation rate is below the target, it’s not that much more below it. The target is 2% and the inflation rate is 1.5%. So one could easily make a case for staying the course and doing another interest rate increase at this meeting to cool this economy.”

Shiller said there’s also a case for lowering the rates at this point, but it’s a weaker case than a rate hike or even just staying the present course.

“The Fed raised interest rates just before the stock market crash of 1929. They were concerned about over-valuation of the market … and it didn’t cool it very effectively. It caused a disaster,” he said. “I’m a historian so I think about those things. But we just set a new record; we passed 3,000 on the S&P 500 and we’re at a really high market. It would seem reasonable to try that again, to cool this market a little bit.”

Shiller pointed to Trump’s constant browbeating of the Fed to lower rates as a reason we got a cut.

It should be noted, however, that when Barack Obama was president, Trump was very much against so-called “easy money,” like that from low interest rates and quantitative easing (QE). And of course, there is a Trump tweet for everything.

The Fed’s reckless policies of low interest and flooding the market with dollars needs to be stopped or we will face record inflation.

But as president, he has completely changed his tune, calling for both lower interest rates and QE — recession-era monetary policies — in order to speed the economy to help his chances at reelection with total disregard to the future harm it could cause.

“I think it’s unfortunate. The independent central bank is a great invention that we don’t want to lose,” Shiller said. “There’s too much of a history of governments overpowering the wisdom of the central bankers and ending up, ultimately, with inflation (as Trump noted in the above tweet). Now it might take a while to get started, but eventually there’s a risk of ending up in a bad situation.

“I think we’ve brought people into the Fed with the idea that they would be the final word, and it should be that way.”

Finally, Shiller closed on the ongoing trade war with China, noting we could be at the beginning of a long-term cold war.

“Donald Trump thrives on arguments and discord. He wrote a book called ‘Think Big and Kick Ass,’ so that’s the sort of leadership we’re getting from him and it might work out well,” he said. “My thought is it’s not really good for business to have acrimony between nations, and it’s developing that way.

“Exports to China have dropped off substantially. That has something to do with not just economics, but also with anger. And it think it’s not a good thing; ultimately it runs the risk of harming the economy.”

Editor’s note: Is Shiller right, or is Trump right to ignore the independence of the central bank to help his reelection? Share your thoughts below.

Here’s What That Fed Interest Rate Cut Means for You 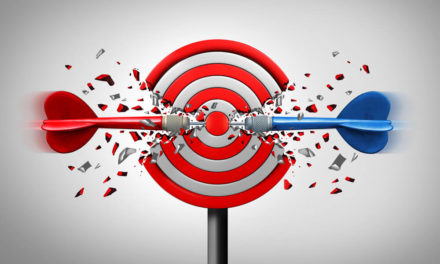