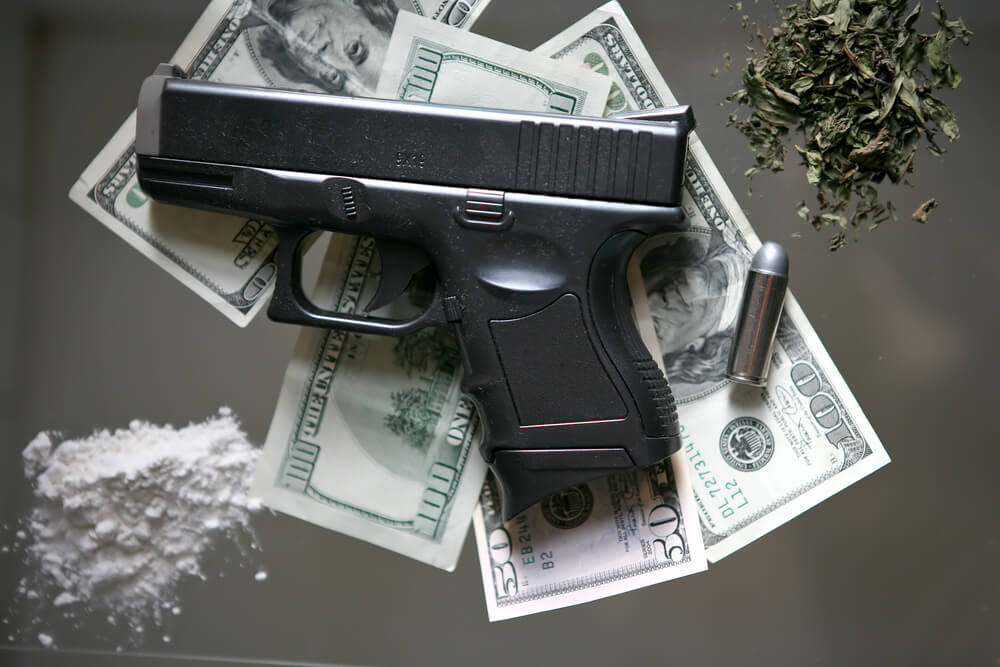 The 50-year U.S. war on drugs has been a total failure, with hundreds of billions of dollars flushed down the drain and our civil liberties whittled away fighting a war that cannot be won. The 20-year “war on terror” has likewise been a gigantic U.S. government disaster: hundreds of billions wasted, civil liberties scorched and a world far more dangerous than when this war was launched after 9/11.

So what to do about two of the greatest policy failures in U.S. history? According to President (Donald) Trump and many in Washington, the answer is to combine them!

Last week Trump declared that, in light of an attack last month on U.S. tourists in Mexico, he would be designating Mexican drug cartels as foreign terrorist organizations. Asked if he would send in drones to attack targets in Mexico, he responded, “I don’t want to say what I’m going to do, but they will be designated.” The Mexican president was quick to pour cold water on the idea of U.S. drones taking out Mexican targets, responding to Trump’s threats saying “cooperation, yes; interventionism, no.”

Trump is not alone in drawing the wrong conclusions from the increasing violence coming from the drug cartels south of the border. A group of U.S. Senators sent a letter to Secretary of State Mike Pompeo urging that the U.S. slap sanctions on the drug cartels in response to the killing of Americans.

A recent editorial in the conservative Federalist publication urges President Trump to launch “unilateral, no-permission special forces raids” into Mexico like the U.S. did into Pakistan to fight Isis and al-Qaeda!

I am sure the military-industrial complex loves this idea! Another big war to keep Washington rich at the expense of the rest of us. And the 2001 Authorization for the Use of Military Force can even be trotted out to fight this brand new “terror war”!

Here’s another suggestion: Maybe instead of doing the same things that do not work we might look at the actual cause of the problems. The U.S. war on drugs makes drugs enormously profitable to Mexican suppliers eager to satisfy a ravenous U.S. market. A study last year by the CATO Institute found that with the steady decriminalization and legalization of marijuana across the United States, the average U.S. Border Patrol agent seized 78% less marijuana in fiscal year 2018 than in FY 2013.

Instead of declaring war on Mexico, perhaps the answer to the drug cartel problem is to take away their incentives by ending the war on drugs. Why not try something that actually works?