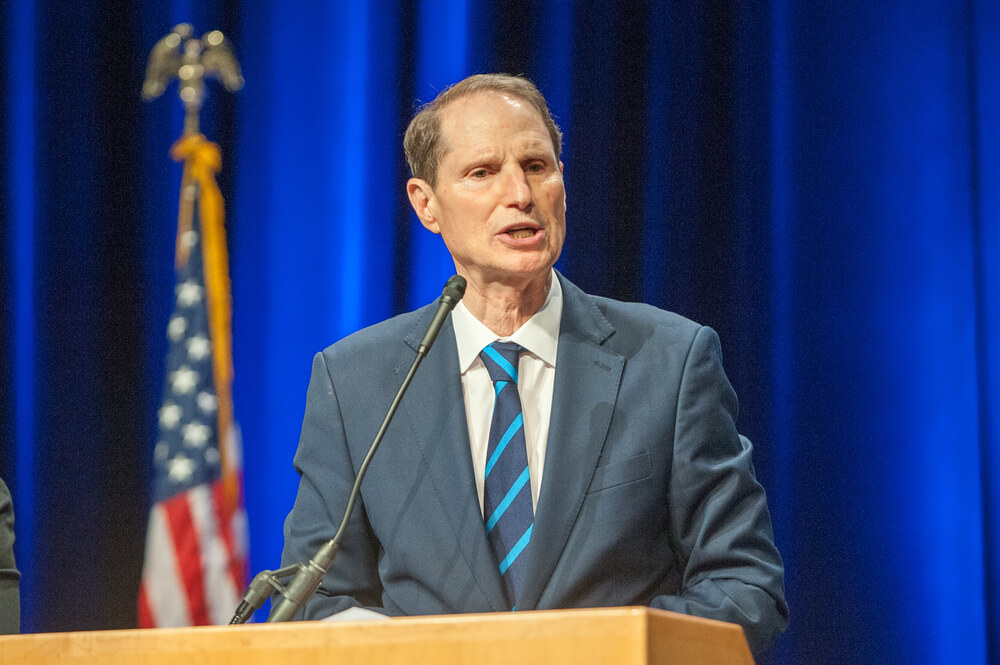 Oregon’s Ron Wyden, the top ranking Democrat on the Senate Finance Committee, unveiled a plan this week to revamp the capital gains tax, hiking the taxes to fund Social Security as the wealth inequality debate rages on in Washington.

The news of Wyden’s capital gains tax hike comes as President Donald Trump was floating an idea to cut taxes via indexing capital gains to inflation. He isn’t going through with the cut after talking with advisers, though, because it wouldn’t cut taxes enough to benefit middle-class taxpayers, and would likely be seen as helping only the rich, a notion that has dogged the Tax Cuts and Jobs Act passed by Trump and a GOP-led congress in late 2017.

Wyden’s proposal raises taxes on capital gains to the same rates as income, and also calls for investors to pay taxes on their gains every year instead of when the assets are sold or transferred. Wyden says the plan could raise $1.5 trillion to $2 trillion over the next 10 years to fund Social Security, which is projected to begin running a shortfall by 2035.

“It’s time we had a new system where everyone pays what they owe and the wealthiest Americans don’t get away with paying lower average tax rates than their drivers, nannies and household workers,” Wyden wrote in a report on his proposal.

Democrats have long sought ways to end what they see as unfair treatment with capital gains. As it stands now, income from assets like real estate and stocks are taxed at 20%, and the top rate on income is 37%. It’s that disparity that leads to income inequality by incentivizing investment over work, many Democrats believe.

But Wyden’s proposal goes even further by installing a system where capital gains are taxed every single year, whether they have been realized or not. That system would force investors to figure out the fair value of their equities, and gains would be taxed at ordinary income rates. Investors also could take a deduction for their losses.

The new rules, however, would only apply to the wealthy and would kick in once a taxpayer earns $1 million in income or holds $10 million in eligible assets for three straight years. If that person misses both thresholds for three consecutive years, the rules no longer apply to them.

There also would be special exemptions for family farms, homes and retirement savings.

For family farms, the first $5 million would not count toward the $10 million threshold. Same the first $2 million of a primary and secondary residence.

For retirement savings, the first $3 million would be exempted and none of the gains in those accounts would be subject to the annual tax.

“The middle class would not pay more tax than they do now,” Wyden wrote in his report. 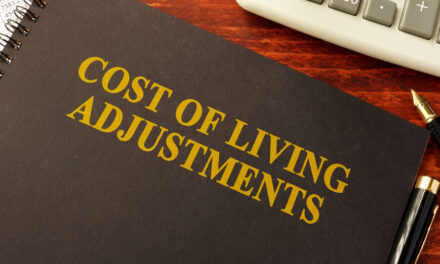