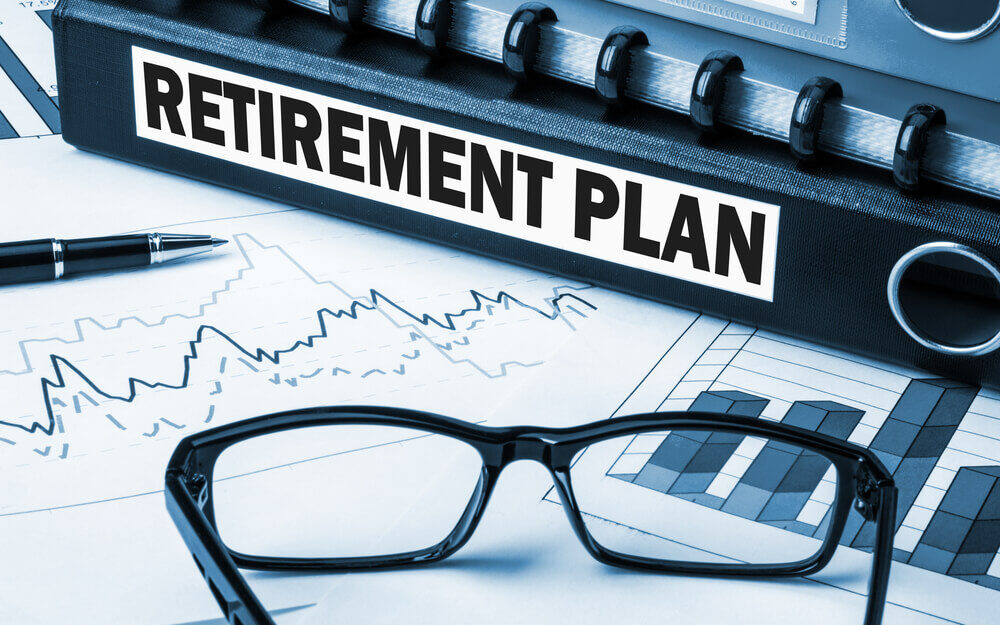 Congress, in an effort to avoid another government shutdown this weekend, moved forward with a bipartisan appropriations bill, but one provision attached to the bill will greatly impact the future of retirement in America.

The Setting Every Community Up for Retirement Enhancement (SECURE Act), along with the rest of the 2020 government spending package totaling $1.4 trillion, passed a House vote Tuesday and will now head to the Senate and President Donald Trump’s desk later this week.

Insured Retirement Institute President and CIO Wayne Chopus thinks this could be a major step toward shoring up retirement security for many Americans.

“We have a first down and goal on the one-yard line,” Chopus said in a statement, according to Pensions & Investments. “Congress and the president are about to deliver a meaningful, positive benefit to millions of American workers by expanding opportunities to save for and achieve a dignified retirement.”

Back in May, the House vote for the SECURE Act was almost a clean sweep with a 417-3 margin to pass the bill, but it has been languishing in the Senate after three Republican senators — Pennsylvania’s Pat Toomey, Texas’ Ted Cruz and Utah’s Mike Lee — placed holds on the bill for different reasons.

It was a bit of a surprise it made it into the latest provisions attached to the spending bill after not being attached to resolutions that kept the government going in both September and November.

What Does the Secure Act Change for Retirement in America?

Arguably the biggest change coming with the SECURE Act is the removal of stretch required minimum withdrawal provisions. Per Forbes:

Instead of being able to stretch RMDs out over the life of a beneficiary, many will have to take all RMDs of a retirement account by the end of year 10 after an account owner passes away. This can push higher RMDs into the prime working years — and highest tax years — of a beneficiary’s life.

This change alone will generate income taxes. It would go into effect on Jan. 1, 2020, if Trump signs the SECURE Act into law, which should happen.

While the elimination of so-called “stretch” RMDs will generate new taxes for the government, it also has the potential of greatly increasing the tax burden for beneficiaries, especially if a large IRA or retirement plan is involved. Imagine planning to stretch funds from an account over 25-30 years, only to be told you now have to reduce that to 10 years.

The bill will also make it easier for annuities to be included in 401(k)s, giving consumers more options when it comes to retirement income. Annuities are a fixed income that is paid out to individuals for a set amount of time, usually their remaining lifetime.

The only bad thing about this provision is its implementation. Some restrictions are being removed or drawn back so the vetting process for insurance companies and products isn’t nearly as strict, meaning the consumer could be hurt financially down the line.

The SECURE Act is also making some changes that make sense in the current U.S. working environment.

The SECURE Act is a substantial overhaul to retirement in America and while it does make some good changes, there are still some major challenges (i.e. Social Security) that need to be addressed. 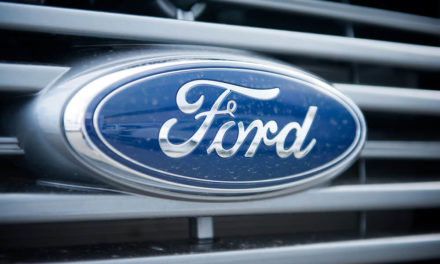