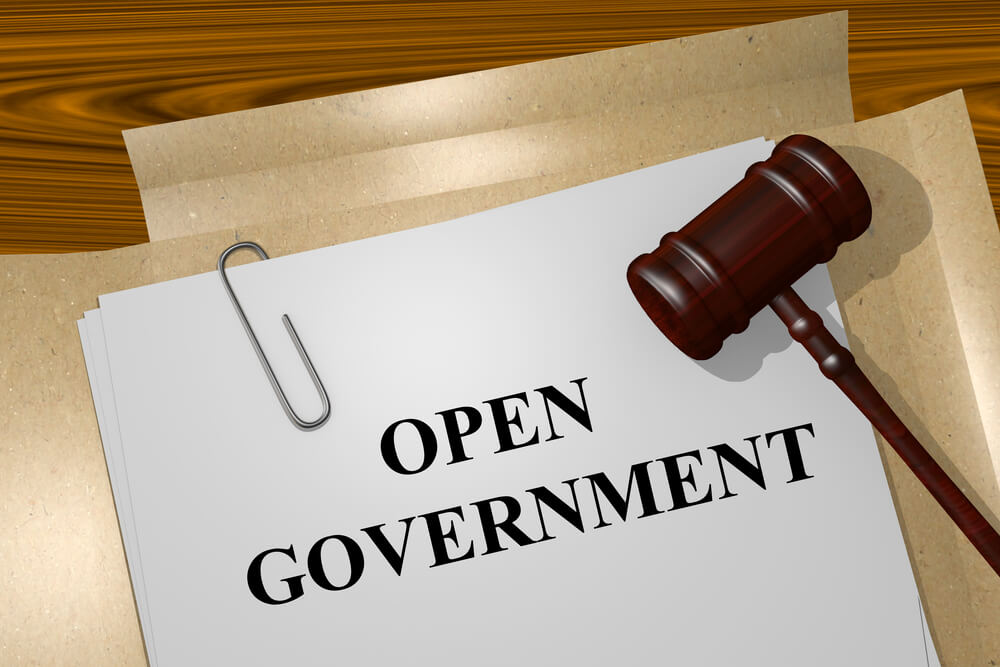 The Republican-held Senate passed a temporary government-wide spending bill that would keep federal agencies up and running through Dec. 20 and avert a government shutdown after midnight Thursday.

The spending bill, passed by a 74-20 vote, would keep federal the government open for another month in hopes the additional time will help negotiators wrap up more than $1.4 trillion in unfinished appropriations bills.

The vote sends the measure to President Donald Trump for his signature.

The stopgap spending bill would give negotiators four more weeks to try and break an impasse involving funding for Trump’s border wall project that has gridlocked progress on the 12 appropriations measures that fund about one-third of the government.

Talks on the broader full-year appropriations measures have hit a rough patch after the administration rejected bipartisan entreaties to add about $5 billion to grease their path.

Negotiations on the full-year measure also could be buffeted by the toxic atmosphere that’s worsening because of the ongoing impeachment probe, which could send articles of impeachment to the House floor around the Dec. 20 deadline for averting another potential shutdown.

The chief holdup is Trump’s demands for up to $8.6 billion more for the U.S.-Mexico border wall. Republicans controlling the Senate have stuck with Trump despite worries that an impasse over his demands could force Congress into resorting to funding the government for the entire budget year at current spending levels.

“The appropriations process can go down one of two paths. On the first path, President Trump stays out of our way and gives Congress the space to work together and find an agreement,” said Senate Minority Leader Chuck Schumer, D-N.Y. On the second path, President Trump stomps his feet, makes impossible demands, and prevents his party, the Republicans, from coming to a fair arrangement.”

Both sides on Capitol Hill want to avoid any chance of such a full-year continuing resolution, as it is known in Washington-speak. Such an outcome would be an inefficient way to run the government and has particularly negative consequences for the Pentagon budget.

The measure contains an assortment of technical provisions to ensure that spending on the 2020 census can ramp up despite delays in the agency’s full-year funding bill. It also reverses a planned cut in highway spending next year and offers greater assurances about funding a 3.1% pay raise for the military that takes effect Jan. 1.

It would extend, for three more months, several surveillance-related provisions of the Foreign Intelligence Surveillance Act that expire Dec. 15 and are controversial with civil libertarians. 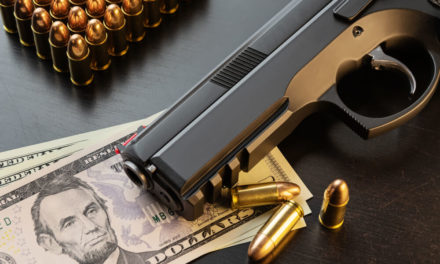 Report: US Military Industrial Complex Has Spent $6.4T on Endless Wars Since ’01