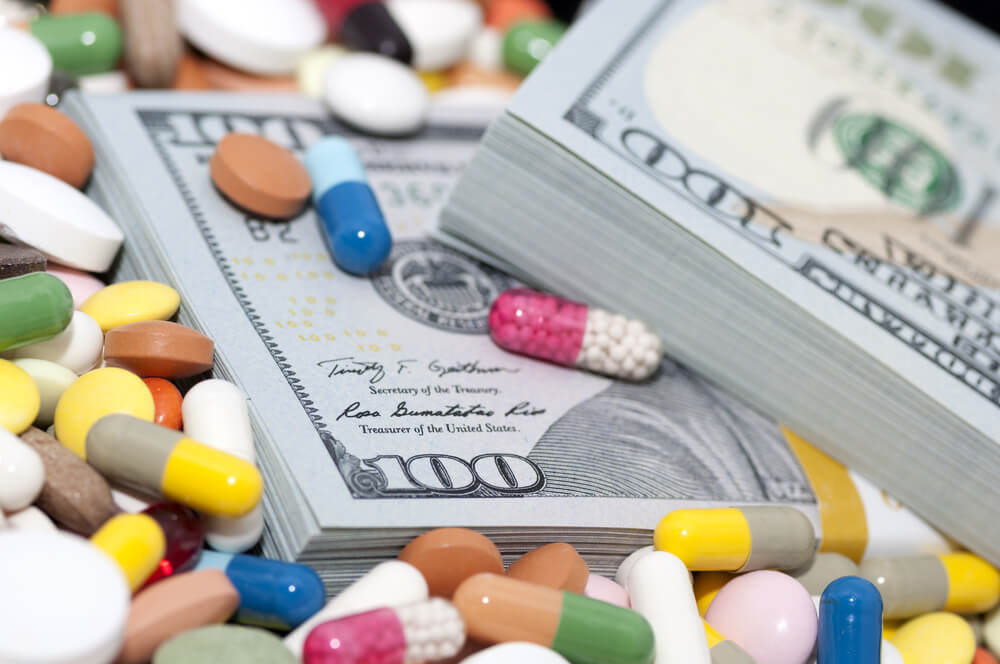 With Washington and Beijing locked into a trade war, the Senior Citizens League released a report saying there is one group that also will be affected by the tit-for-tat tariffs spat: retirees.

The nonpartisan group released its annual report on Tuesday on the buying power of Social Security benefits, which says that the longer tariffs are in effect and the more that go in effect, the worse it will be for seniors due to driving up the cost of living.

“It would push the COLA higher, which, of course, is going to be a relief to people living off Social Security because they rely on that,” Johnson said in an interview with CNBC. “But the cost of goods would be higher.”

The latest estimate is gleaned from Consumer Price Index data from the Bureau of Labor Statistics from the past 12 months. The original estimate projected was as low as zero for 2020, and the new estimate is significantly higher due a spike in gas prices and housing costs, Johnson said.

The 2020 projection is still just an estimate at this point, and the Social Security Administration generally uses data from July, August and September to decide whether there will be an increase the next year, and how much it will be.

The report also confirmed what many people had already assumed: Your benefits checks cover fewer expenses these days than they did just a few years ago.

In fact, over the past 19 years, there’s been a 33% reduction in buying power since 2000, when the first report was done. For people who have been retired since 2000, about 10 million people, their purchasing power has risen just 1%.

The COLA has boosted retirement benefits by 50% over the same time period, but the cost of goods and services has increased a full 100%.

Prescription drugs, which have increased a staggering 253% since 2000, followed by home insurance with a 199% increase, and Medicare B premiums, which have risen 198%.

Retirees have no control over these rising costs and their best bet is to put off claiming benefits until full retirement age, which is 65 for those born 1937 or earlier, and 67 for those born 1960 or later.

For every year you delay taking your benefits, you can get up to an 8% increase up to age 70.

According to Mass Mutual, three out of 10 people file at age 62 or younger, and about 40% of those early filers later regret taking the benefits so early. 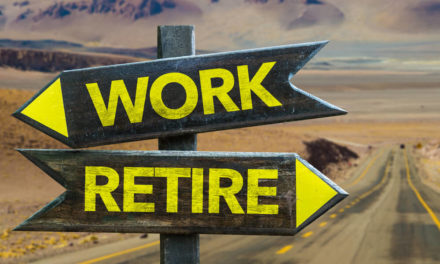 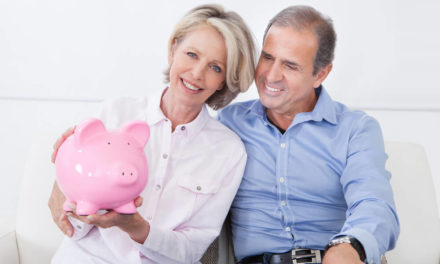 Report: Here’s How Much You Need for Retirement — It May Surprise You