Home » Personal Finance Resources » Where Does Your State Land on the Social Security Tax Scale?

Where Does Your State Land on the Social Security Tax Scale? 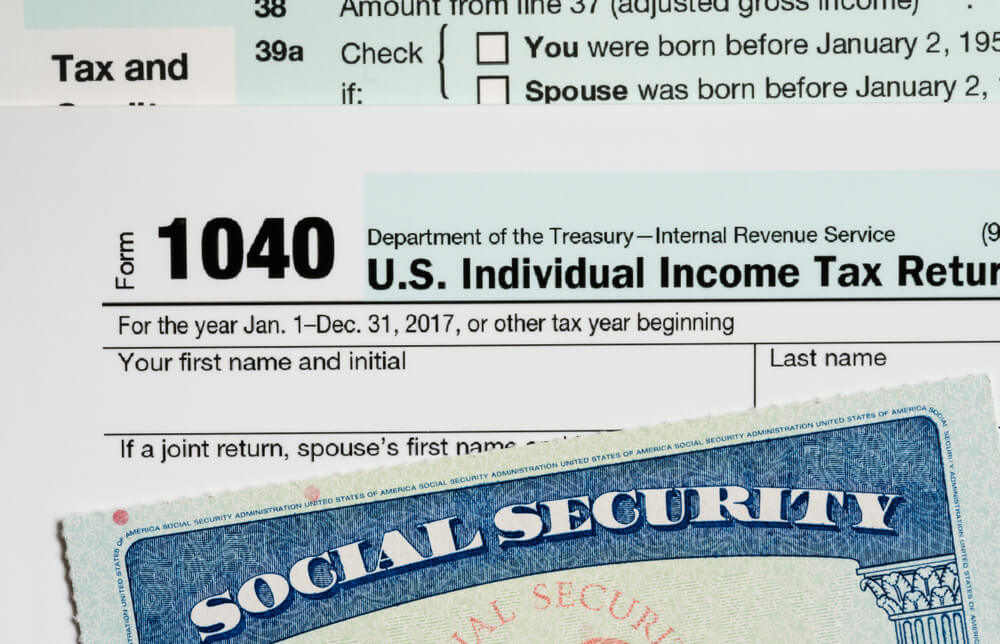 Millions rely on Social Security benefits every month to get them through retirement, so it’s good to know what kind of tax your benefits could be slapped with by your particular state’s government.

The good news is that most states are safe, and many don’t tax the benefits at all. These are the seven state that don’t tax because because they don’t even have an income tax: Alaska, Florida, Nevada, South Dakota, Texas, Washington and Wyoming. You’re also safe in New Hampshire and Tennessee because those states only place levies on interest and dividends.

So only 13 states remain. New Mexico and Utah place a duty on Social Security based on what the federal government taxes. Here’s a breakdown of the fed’s rules, per AARP:

West Virginia follows the same rules as New Mexico and Utah, but it has plans to phase out the Social Security tax starting in 2020, according to the Chicago Tribune.

If you live in Kansas, you can avoid the state tax on your benefits if your federal adjusted gross income (AGI) is $75,000 or less. And it doesn’t take into account your filing status.

In North Dakota, anyone with an AGI of $50,000 as a single filer, or $100,ooo when filing jointly, is exempt from a state levy. Missouri residents are partially exempt when filing jointly with an AGI of $100,000 or more, or over $85,000 in other cases. Anyone under those thresholds has nothing to worry about. Connecticut has some Social Security exemptions, but they aren’t quite as lenient.

Residents in Colorado, Minnesota, Montana, Nebraska, North Dakota, Rhode Island and Vermont aren’t quite so lucky. These states do tax Social Security benefits, but the formula for each varies slightly.

Nebraska ranks as one of the worst states when it comes to retirement taxation, according to SmartAsset. Social Security is taxed by the state and “other types of retirement income are fully taxable.” It also boasts some of the highest property taxes in the country, and is one of only a few states that has a tax on inheritance.

So, Nebraskans, maybe it’s time to look elsewhere, or brace for a big visit from the tax man. 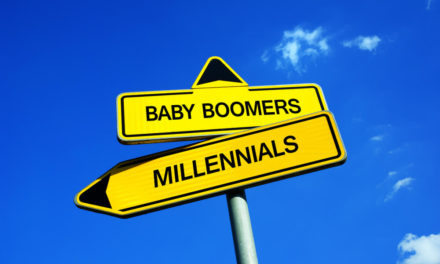 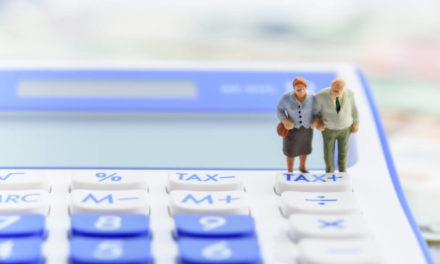 How to Avoid Tax Penalties While Spending in Retirement