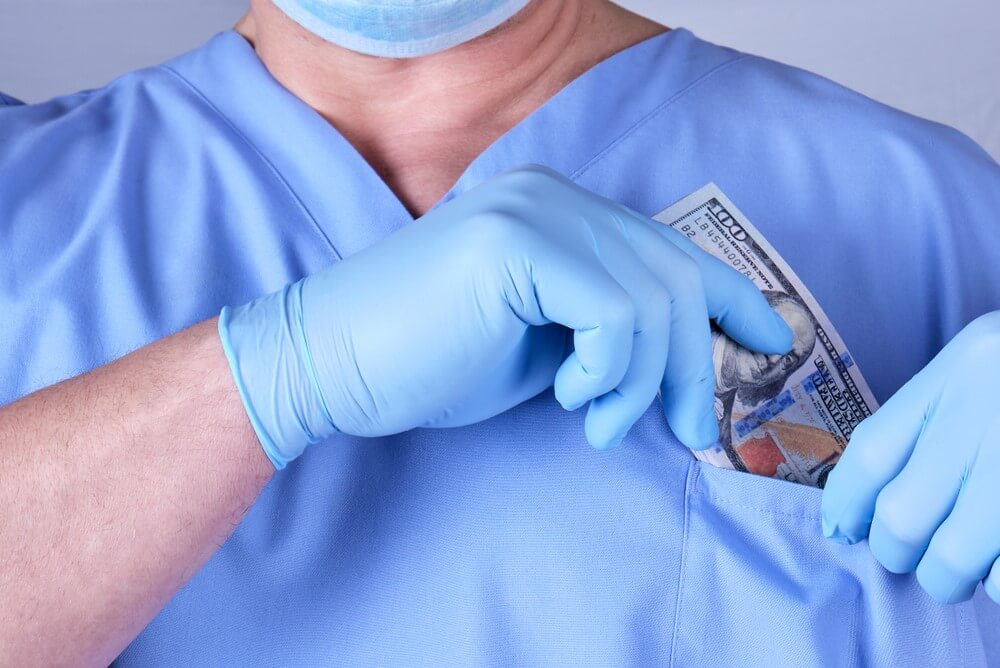 A South Dakota neurosurgeon made millions of dollars by performing unnecessary and dangerous surgeries, including one that left a patient partially paralyzed, federal prosecutors contend in a lawsuit against the doctor.

Dr. Wilson Asfora enriched himself by using medical devices he invented during surgeries and receiving kickbacks from companies whose devices he used without disclosing the arrangements, the Department of Justice alleges in the lawsuit filed Wednesday.

Asfora performed complex spinal surgeries that shouldn’t have been done and that left at least one patient partially paralyzed, the Argus Leader reported.

Sanford Health settled a whistleblower lawsuit for $20 million in penalties last month. The hospital system was accused of allowing Asfora to defraud the government, but it denied wrongdoing or liability under the settlement.

Asfora, who worked for Sanford from 2007 until he was fired in August 2019, has denied any wrongdoing. His attorney didn’t immediately reply to a voicemail and email sent Thursday by The Associated Press, but Asfora said in a statement issued by his lawyer last month that he didn’t perform any unnecessary surgeries or perform surgeries to profit from using devices he invented.

The new lawsuit alleges that Asfora performed surgeries that were “excessive,” “quite aggressive” and “against conventional neurosurgical teaching and practice.” When Asfora used the devices he either owned or in which he had a financial interest, he was using a kickback scheme to get payments from the federal government, prosecutors allege.

A 2011 surgery resulted in a patient’s partial paralysis of the legs, according to the lawsuit. A review determined that the surgery was aggressive and that Asfora opted to use “an extremely lengthy complex procedure when a shorter procedure could have been used,” prosecutors contend.

Other surgeons reviewed Asfora’s surgical practices and questioned his aggressive techniques, the lawsuit alleges. It also contends that Asfora concealed some of his relationships with device makers in order to hide his financial interests in their products.

The government is seeking damages for false claims, unjust payments and incorrect payments, and is requesting a jury trial to determine damages. 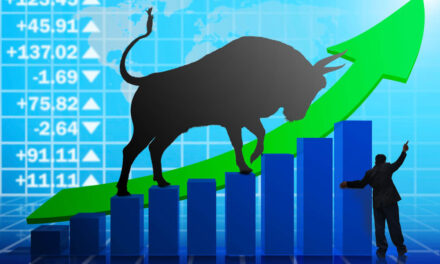 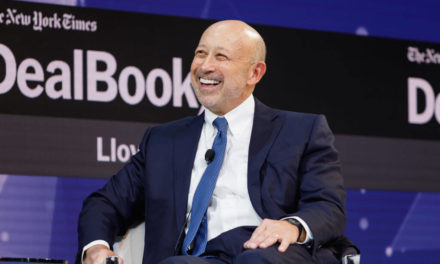 Blankfein Annihilates Warren Over Attack Ad: ‘Tribalism Is Just in Her DNA’