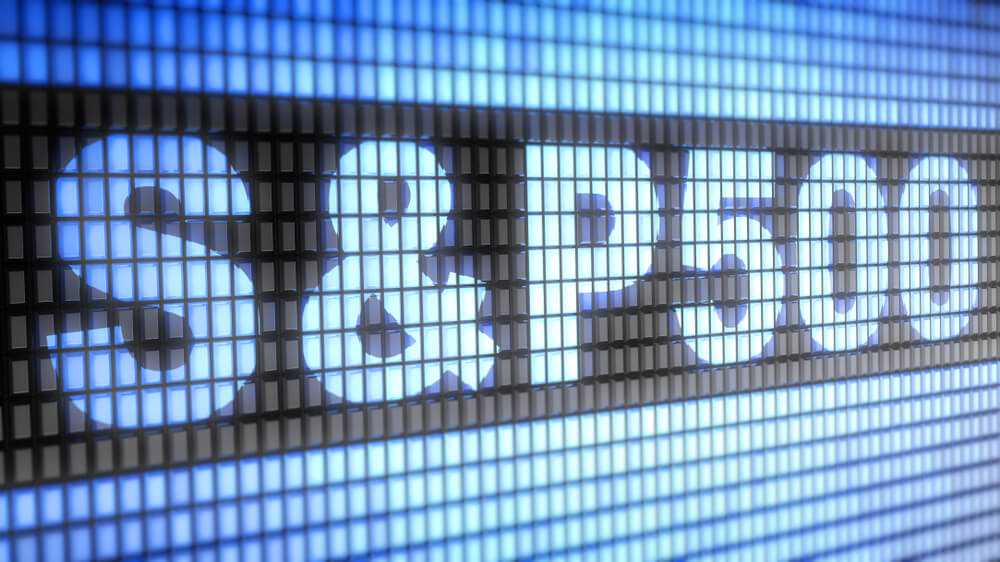 Quarter Four is underway, the midterm elections are past us and U.S. stocks, particularly the S&P 500, are entering a historically bullish three-quarter stretch.

According to Fisher Investments, S&P 500 returns during the fourth quarter of a midterm elections year — and the two subsequent quarters — have been positive a whopping 87 percent of the time all the way back to 1926.

In the 23 historical nine-month periods between September 30 of a midterm year and the subsequent June 30, US stocks rose 21 times—a 91.3% frequency. But this year, markets’ rocky October—in which the S&P 500 fell -6.9%—has some wondering if midterms’ bullish impact has been preempted.[ii]

In our view, there is little reason to suspect so at this point. Weakness in advance of US midterm elections is surprisingly common. The S&P 500 declined in eight midterm-year Octobers since 1926.[iii] Q4 finished negative just twice.

The nine-month period? Only once—in 1930. Simply, seeing weakness at times—especially ahead of the vote—isn’t uncommon. The following are charts of the S&P 500 for every midterm year and subsequent two quarters going back to 1962. You have to go all the way back to 1958 to find an example where the market didn’t experience some sort of weakness in advance of the midterm election. In our view, this illustrates the fact weakness before the vote doesn’t negate midterms’ bullish impact.

Also bear in mind that while this midterm elections year is slightly different with the ongoing trade war with China, but this isn’t the only year we’ve seen global geopolitical upheaval.

The S&P 500 closed out October down nearly 7 percent for the month in the lead up to the election, the worst month for the market since 2011.

But that isn’t anything new when looking at the months leading up to a midterm election from a historical perspective. From January to October in midterm elections years, stocks have dropped an average of 1 percent. In non-midterm years, they’ve risen about 7 percent.

So for all of October’s losses, we are likely to see strong gains for the next two quarters if history is any indication. 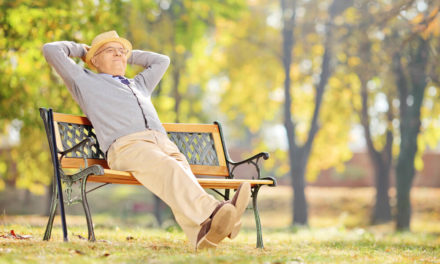 Are You a Retiree Feeling Anxious About Midterm Elections? Relax 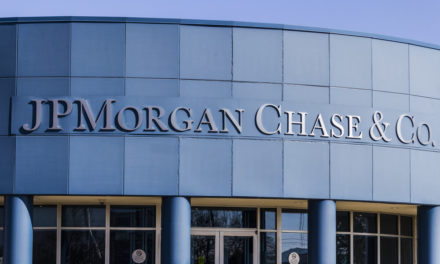