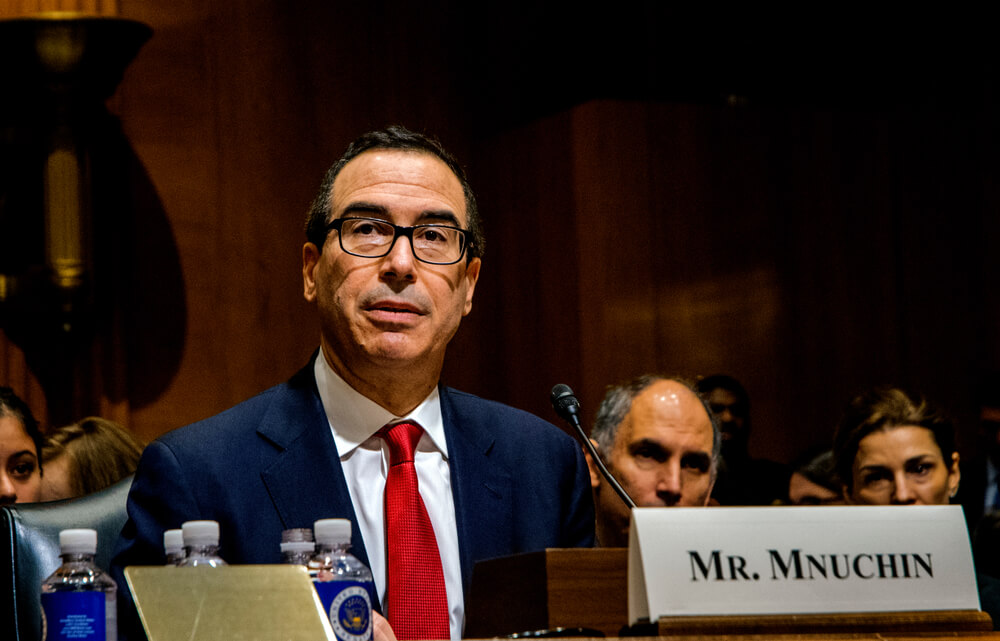 In an effort to cut down on the burden of debt the United States is currently facing, Treasury Secretary Steve Mnuchin says the government could introduce a 50-year bond in 2020, according to CNBC.

The move could extend the maturity of the U.S. debt, which is now over $22.5 trillion. President Donald Trump suggested in a tweet Wednesday that the U.S. should look at “refinancing” its debt, and while the U.S. can’t really approach its national debt like someone would a mortgage, this is a strategy that could provide some relief.

The Federal Reserve should get our interest rates down to ZERO, or less, and we should then start to refinance our debt. INTEREST COST COULD BE BROUGHT WAY DOWN, while at the same time substantially lengthening the term. We have the great currency, power, and balance sheet…..

Many developed countries around the world have adopted these so-called “ultra” bonds. Canada started issuing 50-year bonds in 2014, and some other countries, including Mexico, offer 100-year notes. The longest Treasury bond in the U.S. currently is 30 years.

Longer bonds can also help combat a recent trend in the bond market — the dreaded inverted yield curve. Widening credit spreads could help end this phenomenon where short-term bonds yield are worth more than their long-term counterparts. The inverted yield curve has been a reliable recession indicator in the past, and it has appeared in the bond market multiple times over the last couple months.

When discussing how to implement the bonds, Mnuchin said that if the demand is there, “it’s something we would meet.”

“I personally think it would be a good thing to expand the U.S.′ borrowing capabilities,” Mnuchin said. “I would say it’s obviously quite attractive for us to extend and derisk the U.S. Treasury borrowing. So we’re also looking at extending the weighted average maturity of the Treasury borrowing to derisk this for the U.S. people.” 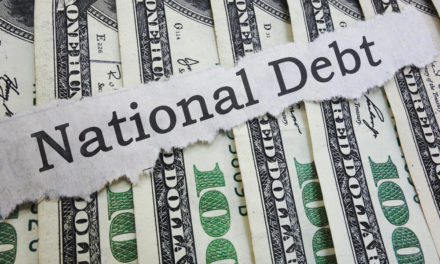 Would Trump’s Idea to Refinance the $22.5T National Debt Work?