Wall Street Keeps Hitting Records. Here’s What Investors Should Do Next 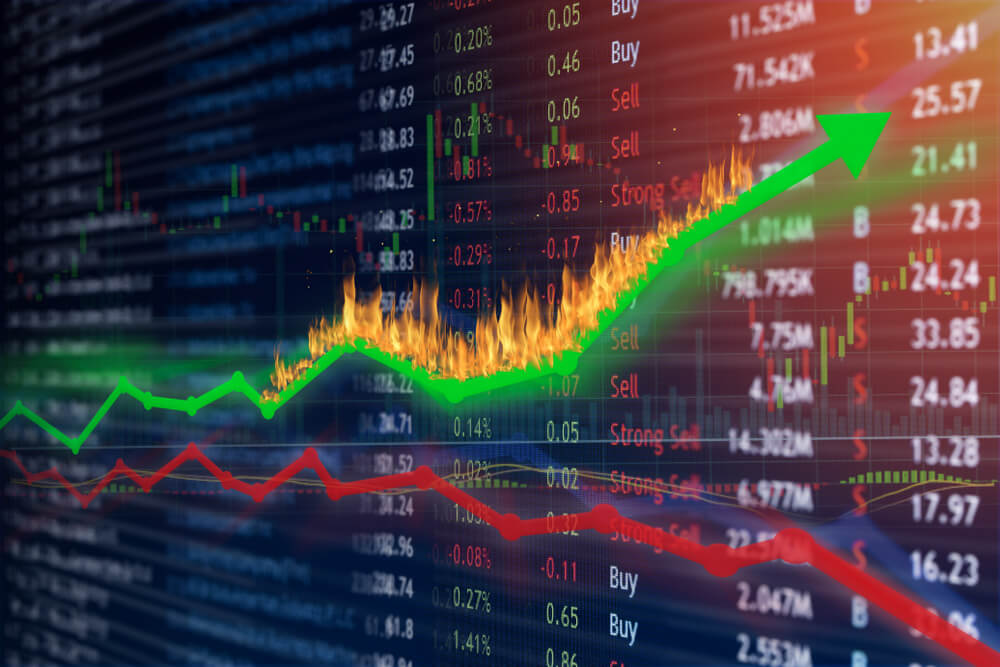 The S&P 500 just hit an all-time high, recovering from last year’s dramatic plunge. The economy seems to be on fairly solid footing, still it’s anyone’s guess what happens next for the stock market.

So what does this mean for the average investor? Here are answers to some questions about where stocks stand and what Wall Street experts think you should do next:

Q. The S&P is at an all-time high, should I be euphoric?

A. No. It’s fine to be pleased about hearty returns on your investments. But it’s not a good idea to tie your emotions closely to the ups and downs of the stock market. You’ll get tired fast. This market moment comes on the heels of last year’s nosedive. And it’s not the first or last time the stock market will make a dramatic move.

Q. So what happened?

A. It’s more about what happened last year. The S&P 500 was at its last record high in the fall, then the market sank in the fourth quarter due in large part to growing fears of a recession, an escalating trade war between the U.S. and China and concern the Federal Reserve was moving too aggressively to raise interest rates.

Those concerns have largely been quelled. The U.S. and China are slowly moving toward a trade agreement. The Federal Reserve has indicated it likely will not raise rates at all in 2019 after seven recent increases. And those changes, along with some strong earnings reports and broader healthy economic indicators, have fueled some optimism in stock markets.

“The panic in the fourth quarter was based mostly on fears,” said Brent Schutte, chief investment strategist for Northwestern Mutual Wealth Management Company. “The fundamentals have mostly held up, while the fears have gone away and the fears were based mostly on emotion.”

Q. Should I buy? Should I sell?

A. Maybe. It depends on what your long-term investment plan is. The best advice is usually the same no matter the day — determine your financial goals, make a plan to reach them and stick to it.

All the same, there are some situations in which you should consider taking action. If you think you can’t live through another low like last year, the time to get out is now. If the balance of assets in your portfolio is out of whack thanks to the rise of the stock market, make adjustments. And if you need your money in the next five to 10 years, it shouldn’t be in stocks anyhow. But for most people, it’s also a good time to just leave things be.

Resist the urge to abandon the diversification of your portfolio, Schutte cautioned. It may be tempting to shed other investments that aren’t performing as well, such as some international stocks, but diversification is designed to help steady your performance over time.

Q. Will the rally last?

A. No one knows for sure. But David Bailin, chief investment officer at Citi Private Bank, expects the U.S. market could move up 5% to 7% more over the next nine to 12 months, provided the Fed doesn’t raise rates and earnings growth exceeds current expectations. We are in a late cycle market, a period when U.S. equities have historically done very well, but volatility also rises, he said.

“This phase can last six months to several years, but it’s important clients remain invested and not try to prematurely position for a contraction of the market,” Bailin said. “Doing so would risk missing out on important portfolio returns.”

Greg McBride, chief financial analyst at Bankrate, suggests people look at the big picture: The economy is solid, the labor market is tight and interest rates are low. But all the same, he urges people to be prepared for volatility and for returns to be harder-earned than what we’ve seen thus far in 2019.