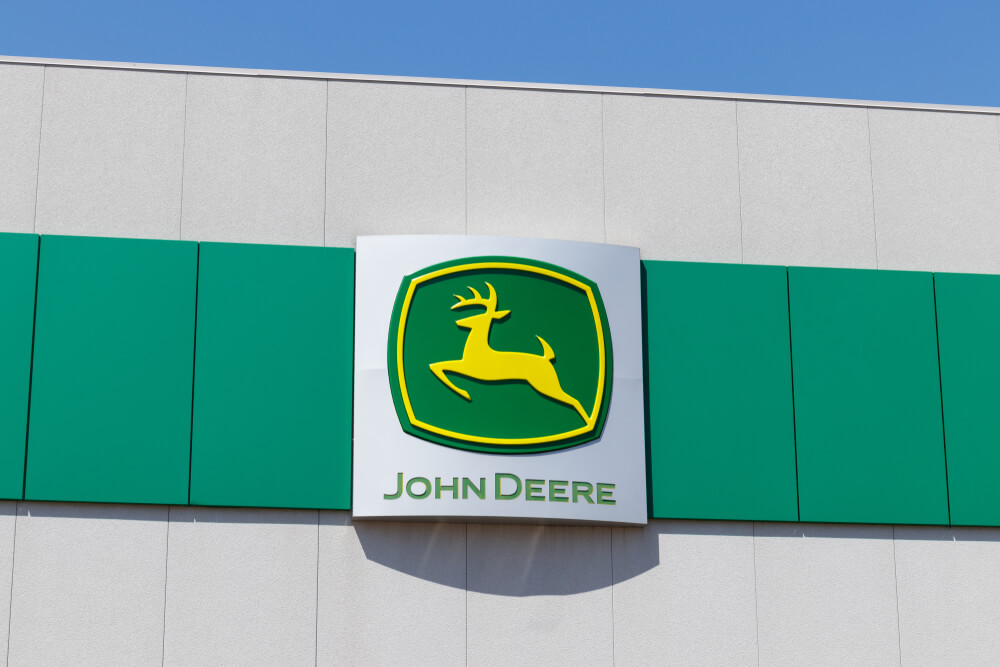 U.S. stocks are higher Friday as investors hope for more progress in trade talks between the U.S. and China. The Wall Street Journal reported that the countries hope to resolve their dispute by November.

Industrial and basic materials companies and health care and technology firms are making some of the biggest gains. The report comes a day after China said it will send an envoy to Washington for the first trade talks between the countries since June.

Electric car maker Tesla is falling further on reports of a wider government investigation into the company and concerns about CEO Elon Musk’s health.

The S&P 500 is up 0.6 percent this week after a series of big swings linked to worries about Turkey’s currency crisis, China’s economic growth, and hopes for trade talks between the U.S. and China. The concerns about China’s economy have hurt technology companies in particular.

THE QUOTE: Marina Severinovsky, an investment strategist at Schroders, said stocks could rally if the U.S. and China make real progress toward a trade agreement. But stocks in emerging markets might make even bigger gains.

“The rally that could come, if there is a better outcome, would be in emerging markets,” she said. “China has suffered pretty greatly … the U.S. has held up pretty well.”

The Hang Seng index in Hong Kong has fallen 13 percent since early June while the S&P 500 has risen over that time.

ON THE FARM: Agricultural equipment maker Deere posted stronger than expected sales and its stock rose 2.8 percent to $141.23. The stock started lower after Deere disclosed a smaller profit than analysts expected and said rising costs for raw materials and freight are affecting its business.

THE BIG STORE: Nordstrom jumped 12.7 percent to $58.94 after raising its annual profit and sales forecasts and posting better earnings and sales than analysts expected. It’s been a mostly difficult week for department stores as Macy’s and J.C. Penney both plunged after issuing their quarterly reports.

CHIPS CHOPPED: Chipmakers fell after two companies gave weaker forecasts for the third quarter. Nvidia said it no longer expects much revenue from products used in mining digital currencies, and its stock fell 5 percent to $244.52. Applied Materials slumped 7.5 percent to $43.89.

BAD NEWS PILEUP: The Wall Street Journal reported that the Securities and Exchange Commission started investigating electric car maker Tesla last year to determine if it made false statements about production of its Model 3 sedan.

Musk also gave an emotional interview to the New York Times about the stress he’s experienced as the company tries to ramp up production. He said this year has been “excruciating” and described working up 120 hours a week, raising concerns about his health. 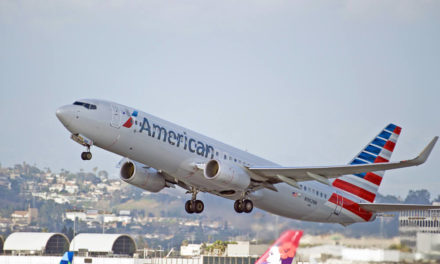