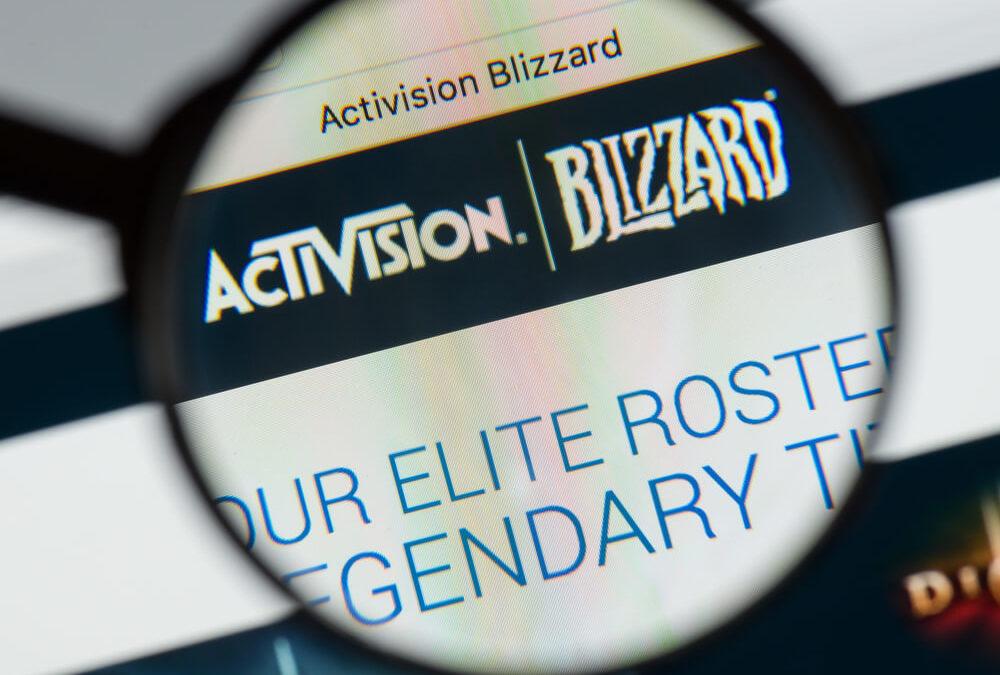 The rally followed remarks earlier in the day by Federal Reserve Chairman Jerome Powell, who struck a measured tone about the economy and said the Fed plans to stick with a gradual pace of rate hikes.

THE QUOTE: “The equity markets wanted to hear that slow-and-steady is the path, and I didn’t hear anything to the contrary,” said Rob Eschweiler, global investment specialist at J.P. Morgan Private Bank.

FED TALK: Speaking at an annual conference of central bankers in Jackson Hole, Wyoming, Powell said he expects the Fed to gradually raise interest rates if the U.S. economic expansion remains strong. He explained that the central bank recognizes the need to strike a careful balance between its mandates of maximizing employment and keeping price increases stable. He said a gradual approach to rate hikes is the best way to navigate between the risks of raising rates too fast and “needlessly shortening the expansion” and moving too slowly and risking an overheated economy.

Powell added that while annual inflation has risen to near the Fed’s 2 percent target rate, it doesn’t seem likely to accelerate above that point. That suggests that Powell doesn’t foresee a need for the Fed to step up its rate hikes. Next month, the Fed is widely expected to resume raising rates.

“The markets are responding positively to Powell’s comments,” said Erik Davidson, chief investment officer at Wells Fargo Private Bank. “He didn’t express a lot of concern about inflation going out of control or the economy overheating.”

TROUBLING TREND: Gap slumped 9.7 percent to $29.30 after the clothing chain said sales at Gap stores fell in the second quarter compared to a year earlier.

ENERGY: Benchmark U.S. crude gained 1.3 percent to settle at $68.72 per barrel in New York. It snapped a seven-week losing streak, finishing this week about 5 percent higher. Brent crude, used to price international oils, rose 1.5 percent to close at $75.82 per barrel. 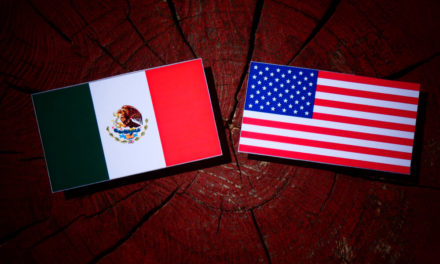