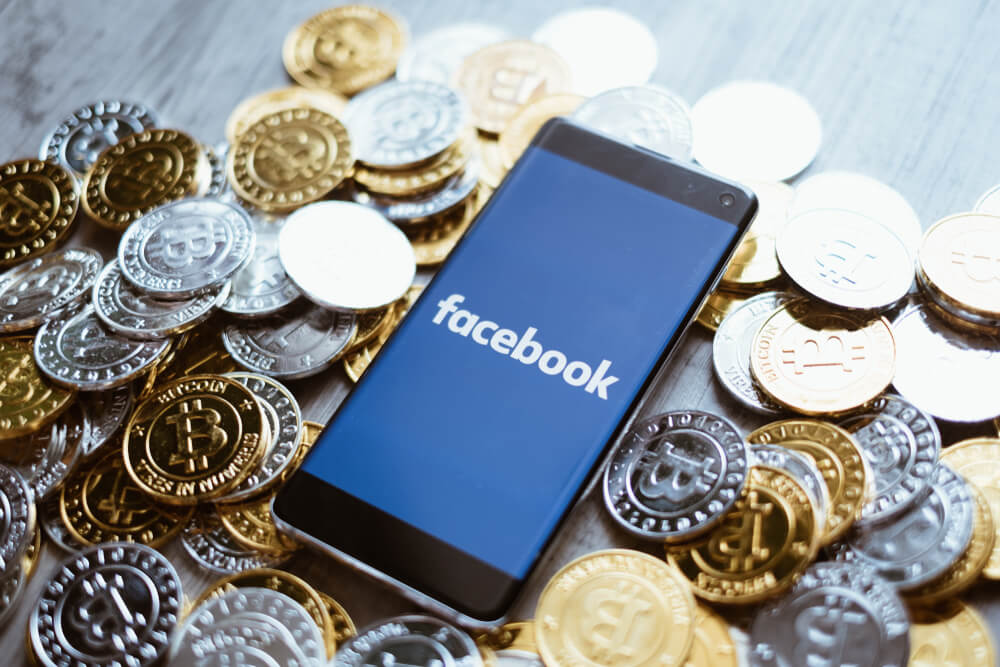 Stocks finished lower Friday amid more concerns about the business impact of the U.S.-China trade dispute and more in Friday’s Stock Market Update.

Trading this week has been uneven as investors swing between safe-play holdings and riskier bets. Stocks opened strong on Monday, and have seesawed since as investors search for direction as trade tensions overhang the market. A suspected attack on two oil tankers in the Strait of Hormuz added more uncertainty.

“Markets are really concerned that the trade war with China is not going to be resolved anytime soon,” said Chris Zaccarelli, chief investment officer for Independent Advisor Alliance.

U.S. restrictions are mostly aimed at Chinese phone maker Huawei. The U.S. has called the company a national security threat. But, the company controls much of the phone market in China and U.S. chipmakers rely on it and the supply chain it involves for a significant portion of revenue. On a conference call with analysts, Broadcom CEO Hock Tan said Huawei accounted for about $900 million in revenue for his company in the fiscal year ended in October.

Overall, Broadcom gets about half of its revenue from China. Its stock fell 5.5% and was the worst decliner among chipmakers.

Despite a choppy week of trading, the major indexes are all up more than 4% for the month of June.

The market is also looking ahead to next week’s meeting of policyholders of the U.S. Federal Reserve. Last week, Fed Chair Jerome Powell set off a market rally after he signaled that the central bank is willing to cut interest rates to help stabilize the economy if the trade war between Washington and Beijing starts to reduce growth.

Investors are now betting heavily on a rate cut this year, possibly as early as July. The Fed has been trying to stay on the sidelines, Zaccarelli said, but it seems the ongoing trade war will force the central bank to take proactive measures to support the economy.

Facebook rose 2.1% and propped up a communications sector heavy with media and internet companies. The social media company is gaining some key backers for its upcoming cryptocurrency, according to media reports.

Utility stocks were among the biggest gainers. That’s normally a sign that investors are worried about economic growth and shifting money into safer holdings. Consumer staples, also considered less risky, swayed between small gains and losses.

Friday was mostly quiet for individual stocks and companies are currently a month or so away from reporting their next round of corporate earnings.

Investors chewed on the latest round of IPOs this week. On Friday, PetSmart removed the leash from online pet products company Chewy, which surged 59% in its debut. The 8-year-old company garnered high demand. It priced at $22 per share and is now valued at $8 billion.

Chewy is the latest IPO to hit a welcoming market this year. Renaissance Capital, a provider of institutional research and IPO ETFs, has seen a 33% gain in its IPO ETF so far this year. That’s outpacing the 15% gain in the broader S&P 500.

“That’s an indicator that investors in these new companies are making money and are more inclined to go into new ones,” said Kathleen Smith, principal at Renaissance Capital. 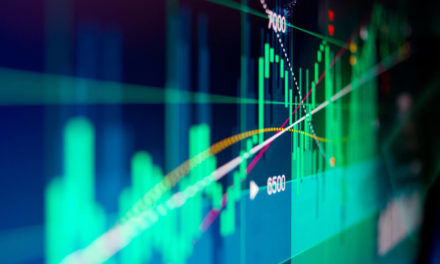