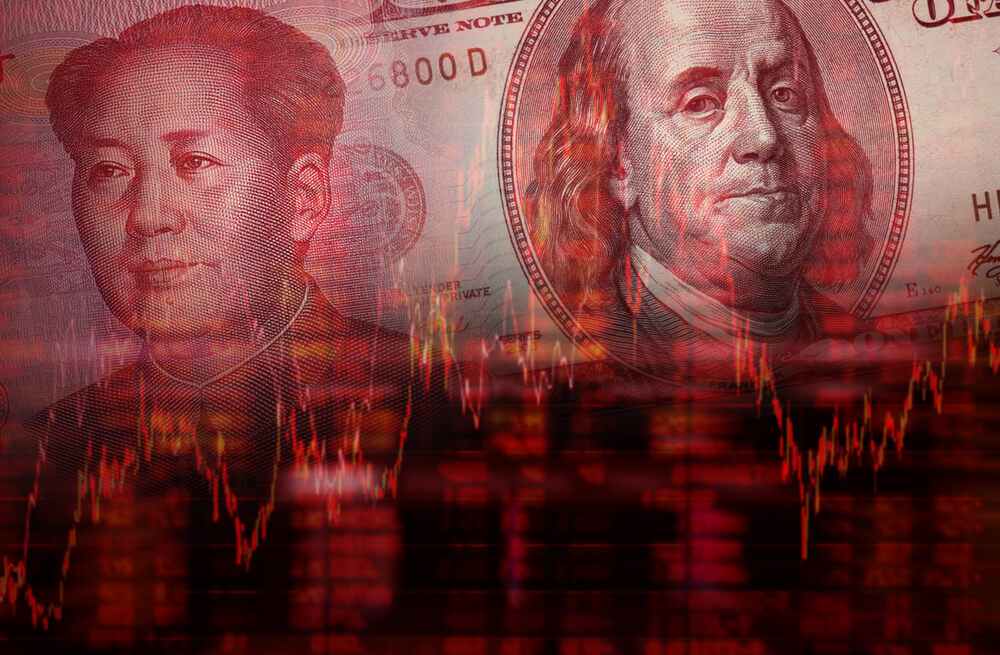 Major U.S. stock indexes edged lower on Wall Street, a shaky start to the week after the S&P 500 notched its first weekly gain in a month and more in Monday’s Stock Market Update.

Losses in consumer goods makers, utilities and industrial stocks outweighed gains in banks and elsewhere in the market Monday.

Trading was choppy for much of the day after falling in the early going. The muted trading follows a rally Friday spurred by investor optimism amid signs of progress in the latest round of trade negotiations between the U.S. and China.

Washington and Beijing agreed to a truce following talks last week. The U.S. held off on tariffs set to kick in this week and China agreed to buy more farm goods. But the U.S. has yet to cancel plans for more tariffs in December and the nations still have several complicated issues to negotiate, which may have dimmed some of the optimism that fueled last week’s market rally.

Financial stocks rose, with insurers among the gainers. Progressive added 0.6%

Bond markets and the U.S. government were closed for the Columbus Day holiday.

Investors are also looking ahead to the start of the third-quarter earnings season, as companies begin to report their latest quarterly results. Major investment banks and other big companies are scheduled to serve up their report cards for the July-September quarter this week, including JPMorgan Chase, Johnson & Johnson, United Airlines, Netflix, Coca-Cola and UnitedHealth Group.

Expectations for S&P 500 companies’ third-quarter results are generally low, with analysts forecasting a drop of 4.2% from a year ago. The results, plus what CEOs say about their spending and revenue forecasts, should give a better picture of the economy’s potential direction.

“The market is a little bit nervous about earnings because there are some estimates out there that say there’s going to be negative growth,” said Karyn Cavanaugh, senior markets strategist at Voya Investment Management.

Small-company stocks did worse than the rest of the market.

TRADE UNCERTAINTY: Investors applauded the progress made by the U.S. and China last week, but uncertainty remains over whether they can ink a broader deal.  The overall picture hasn’t changed for companies, which are still holding off on forecasts and investments because of the uncertain trade situation.

“There is not yet a viable path to existing tariffs declining and tariff escalation remains a meaningful risk,” Michael D. Zezas, a Morgan Stanley strategist, wrote in a note to clients. “Thus, we do not expect a meaningful rebound in corporate behavior that would drive global growth expectations higher.”

Trump and Chinese President Xi Jinping are due to attend an economic conference in Chile in mid-November. That is raising hopes a face-to-face meeting might produce progress.

DEAL IN THE WORKS: Aecom climbed 6.3% after the provider of technical and management-support services said it is selling its management services business.

OVERSEAS: European markets closed lower. The European Union faces a potential trade war with the U.S. as the Trump administration readies trade sanctions on up to $7.5 billion worth of goods. The tariffs are set to go into effect Friday and stem from a dispute over subsidies to the airplane maker Airbus. 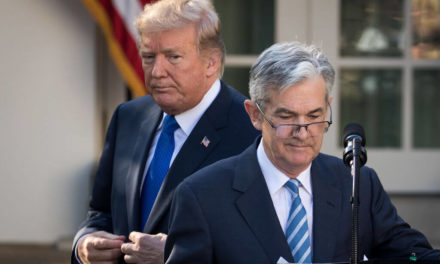