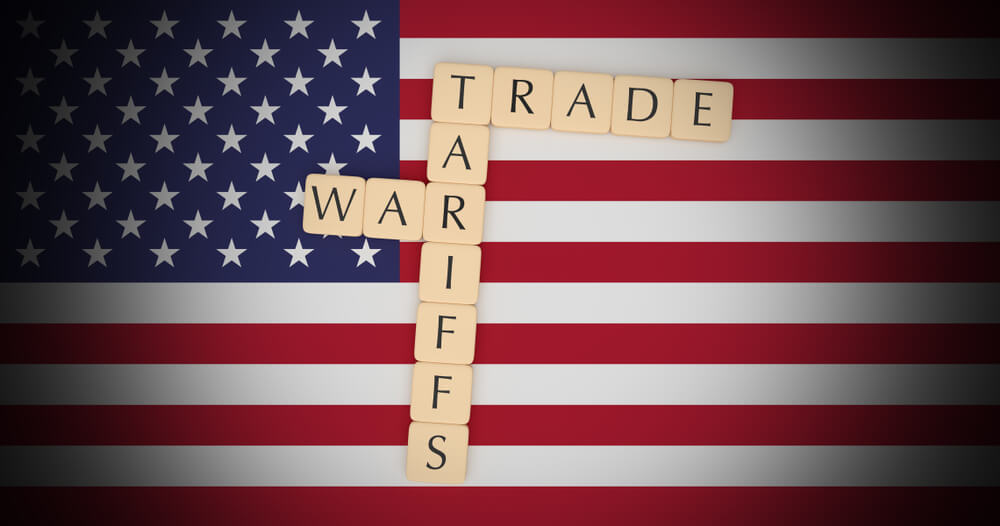 U.S. market indexes are mostly lower in wobbly trading Wednesday as weakness in technology companies cancels out gains in energy stocks and elsewhere in the market.

The market staged a brief rally around midday following a report that the U.S. was seeking new trade talks with China.

Chipmakers are falling, while Apple is moving lower as it announced updates to iPhones and Apple Watches. Energy companies are rising as U.S. crude oil reaches its highest price since July.

FLEETING TRADE HOPES: The Wall Street Journal reported that U.S. officials recently proposed a new round of trade negotiations to give the Chinese government another chance to address U.S. concerns before it imposes bigger tariffs on goods imported from China.

Stocks climbed after that report, but they retreated to their earlier levels in less than an hour.

“Every other time this has happened, it wasn’t worth the positive market move,” said Kristina Hooper, chief global market strategist for Invesco. “Investors…are a lot more skeptical this time around, having been burned a few times with false optimism about positive trade developments.”

Many experts feel that China will make substantial concessions to resolve the trade impasse, possibly over the next few months. Hooper disagrees, saying China is preparing for a long dispute by ramping up government spending. She notes that unlike U.S. politicians, Chinese President Xi Jinping doesn’t have to worry about facing voters.

As the Apple Watch updates were announced, shares of fitness tracker company Fitbit slumped 6.1 percent to $5.58 in heavy trading.

ENERGY SURGE: Oil and gasoline prices jumped Tuesday as Hurricane Florence drew nearer to the East Coast and the U.S. government said it’s seeing signs that oil shipments from Iran are down. The U.S. is getting ready to put sanctions on Iran’s oil industry and has been pressing other countries to reduce their imports as well. That follows the U.S.’ withdrawal from the Iran nuclear deal in May.

Wholesale gasoline prices rose 1 percent to $2.03 a gallon. It jumped almost 3 percent the day before.

FDA WARNING: Cigarette makers jumped after the Food and Drug Administration said it is looking at steps to combat “an epidemic” of e-cigarette use by teenagers, and said companies need to address the problem or risk having their flavored products pulled off the market.

PRICES DOWN: The Labor Department said wholesale prices unexpectedly dipped in August, the first decline in a year and a half. That’s a sign inflation pressures could be easing. The agency’s producer prices index slipped 0.1 percent in August, although it’s up 2.8 percent over the last year.

The department said transportation and warehousing service prices fell for the month.

The dollar weakened and interest rates dipped, which put pressure on bank stocks. The yield on the 10-year Treasury note fell to 2.96 percent from 2.98 percent.

OVERSEAS: France’s CAC 40 gained 0.9 percent while the British FTSE and the DAX in Germany both rose 0.5 percent.