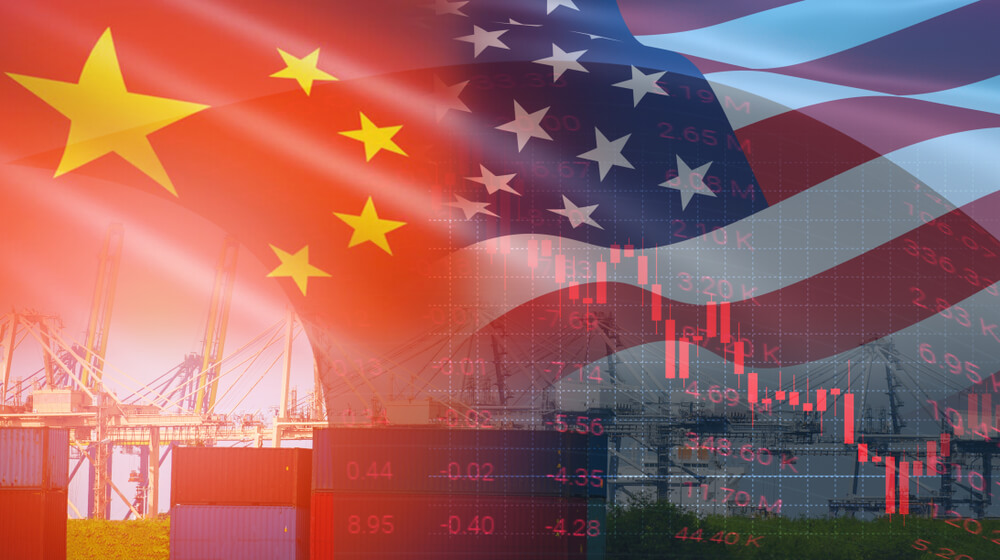 Stocks are finishing lower Friday on concerns about the progress of trade talks between the U.S. and China and more in Friday’s Stock Market Update.

The market turned lower in the afternoon after reports said a Chinese trade delegation had cut short a trip to the U.S. The Dow Jones Industrial Average dropped 159 points after rising 100 points earlier.

Markets rallied this month after the U.S. and China took steps to ease tensions in advance of their next round of talks. That had fueled speculation among investors that the two countries may at least reach an interim deal on trade — although President Donald Trump told reporters earlier Friday that he wants a complete deal with China and won’t accept one that only addresses some of the differences between the two nations.

Trump also said he doesn’t feel he needs to secure an agreement before next year’s election.

“This is why China has been reluctant to continue to negotiate with the Trump administration, because as soon as it looks like we’re moving toward some sort of constructive talks, there is a change in direction and it seems like a lot of head fakes,” said Ben Phillips, chief investment officer at EventShares.

Even with Friday’s selling, the S&P 500 remains relatively close to its all-time high. The benchmark index has been treading water this week despite volatility caused by a swing in oil prices and the Federal Reserve’s latest interest rate cut.

On Monday, oil prices spiked more than 14% after a key Saudi Arabian oil processing facility was attacked. Oil prices retreated after the Saudi government said production could be restored by the end of the month, although they’re still up over 7% for the week.

The Federal Reserve cut interest rates for the second time this year as it tries to shore up economic growth amid a lingering trade war between the U.S. and China and weak economic growth overseas. The central bank left open the possibility of additional rate cuts if the economy weakens.

The U.S. and China have slapped import taxes on hundreds of billions of dollars’ worth of each other’s products in a tariff war that has weighed on global trade and economic growth and created uncertainty for businesses deciding where to situate factories, find suppliers and sell their products.

The two countries appeared to be nearing a deal in early May, but talks stalled after the U.S. accused China of reneging on earlier commitments.

“The market is at a pretty fragile point right now,” Phillips said. It’s at all-time highs and there are risks, it seems like, building everywhere globally, with trade being the biggest one.”

In an interview with Variety published Friday, Netflix CEO Reed Hastings acknowledged that the company faces tough competition from Disney, Apple and other companies rolling out streaming services in November. Netflix shares are down nearly 27% this quarter.

Retailers and other companies that benefit from consumer spending also declined. Amazon slid 1.5% and Starbucks fell 1.6%.

Financial stocks veered lower as bond yields declined. The yield on the 10-year Treasury fell to 1.72% from 1.77% late Thursday. Bond yields, which can affect interest rates on mortgages and other consumer loans, have been steadily sliding all week. American Express fell 0.8%.

Xilinx tumbled 6.8% as its chief financial officer, Lorenzo Flores, leaves the company for Toshiba Memory Holdings, where he will be vice chairman. Flores will stay at Xilinx through its second quarter financial report. 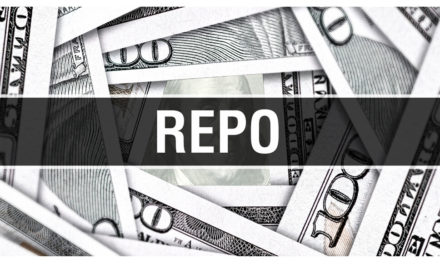 Fed Trying to Reign in Its Key Rate, Will Keep Pumping Cash into Repo Market