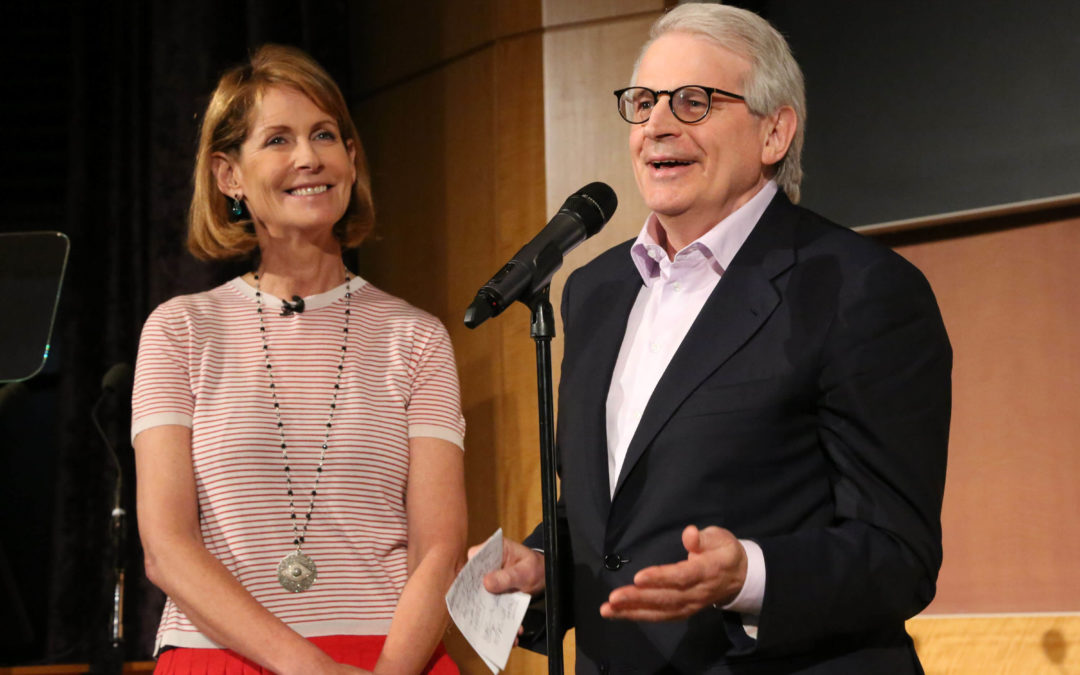 Ronald Reagan’s former budget controller, David Stockman, is predicting a stock market correction of about 40 percent is coming, and he also isn’t too impressed with President Donald Trump’s spending, his attacks on the Federal Reserve or his trade tactics.

Stockman has long been an advocate of balanced budgets and cuts to government spending, and he’s none too pleased with how the current administration has cut corporate tax rates and blown up the national debt, saying Trump is “playing with fire at the very top of an ageing expansion” in a recent interview with CNBC.

He also criticized Trump’s attacks on the Fed, saying “He’s attacking the Fed for going too quick when it’s been dithering for eight years. The funds rate at 2.13 percent is still below inflation.”

Regarding the stock market, Stockman said it’s past time for investors to be on the defensive.

Per an interview on CNBC:

“No one has outlawed recessions. We’re within a year or two of one. When it happens, the earnings, $124, $130 a share, will drop to $75 or $80. Put whatever multiple you want on it; that says the fair value of the S&P going into the next recession is well below 2,000 to 1,500 — way below where we are today. Now if you think the economic gods have outlawed recession, that this business cycle will last forever and we’re in some kind of Nirvana, go ahead with the valuation you have today. Otherwise it makes no sense.

“Yes, it happened in the last recession — it was 55 percent, and the one before, the Nasdaq 100 it was 80 percent,” Stockman replied. “Of course, that happens every recession. Somehow there is just no memory on Wall Street because it’s kind of a trade by the minute, by the hour, and it’s the chart monkeys trying to find the 200 DMA. That doesn’t explain where we’re going to be at next year or the year after, and we’re going to be in a recession. We’re going to have another market correction, which will be pretty brutal.”

He closed with his thoughts regarding the ongoing trade war with China, saying it isn’t “remotely rational.” China accounts for about 30 percent goods imported to the U.S. As a result, tariffs will drive up prices and it “is going to hit the whole goods economy with inflation like you’ve never seen before.” 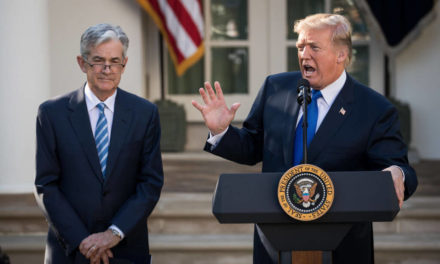 WSJ: Trump Will Lose In 2020 Before Anyone Has Time to ‘Win’ Trade War 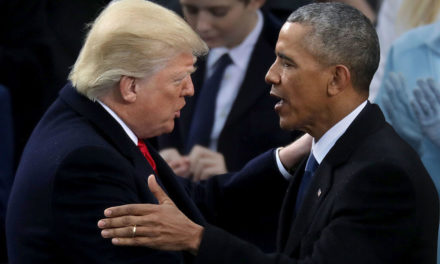 Opinion: Be Thankful for the Economy, but Don’t Thank Trump or Obama