A new bid for eBay, Tesla’s rise compared to Bitcoin plus stocks to watch today in the Money and Markets Wall Street Wake-Up.

Among the assets it’s spinning off are women’s health products and cholesterol treatments — about 15% of its prescription drug sales.

That amounts to nearly 90 products that will now fall under a new company, which will be publicly traded.

The intent of the spinoff is to see faster sales growth from newer drugs, but the move could reduce the amount of steady cash flow from older products.

Shares of Merck were down 1% in premarket trading.

In other news, U.S. equities markets appeared to be continuing an upward trend Wednesday.

Ford Motor Co. (NYSE: F) — Shares of the American automaker were down 7.9% in premarket trading Wednesday after it missed Q4 earnings expectations and dropped its outlook for 2020. Stay with Money and Markets for analysis of Ford’s quarterly earnings report.

Snap Inc. (NYSE: SNAP) — While it beat expectations in earnings, the social media company missed on revenue in its Q4 report. Shares of the company were down more than 8% this morning.

The owner of the New York Stock Exchange has made a $30-plus billion bid to buy online marketplace eBay Inc. (Nasdaq: EBAY).

It’s not the first time Intercontinental Exchange Inc. (NYSE: ICE) has made a bid for eBay, according to The Wall Street Journal.

Sources told the outlet the two companies are not in formal talks and there is no guarantee eBay would be receptive to the deal.

Intercontinental Exchange shares were up 3.6% and eBay stock was down 2.1% in premarket trading.

According to a Bloomberg News survey, traders in Europe want a shorter workday.

Following a board investigation into allegations of misconduct, Best Buy Co. Inc. (NYSE: BBY) has decided to keep its CEO.

On Tuesday, the board said it maintains its support of CEO Corie Barry amid allegations she had “an inappropriate romantic relationship with a fellow executive” prior to becoming the CEO in June 2019, according to CNN Business.

Shares of Best Buy were up 0.3% in premarket trading Wednesday. 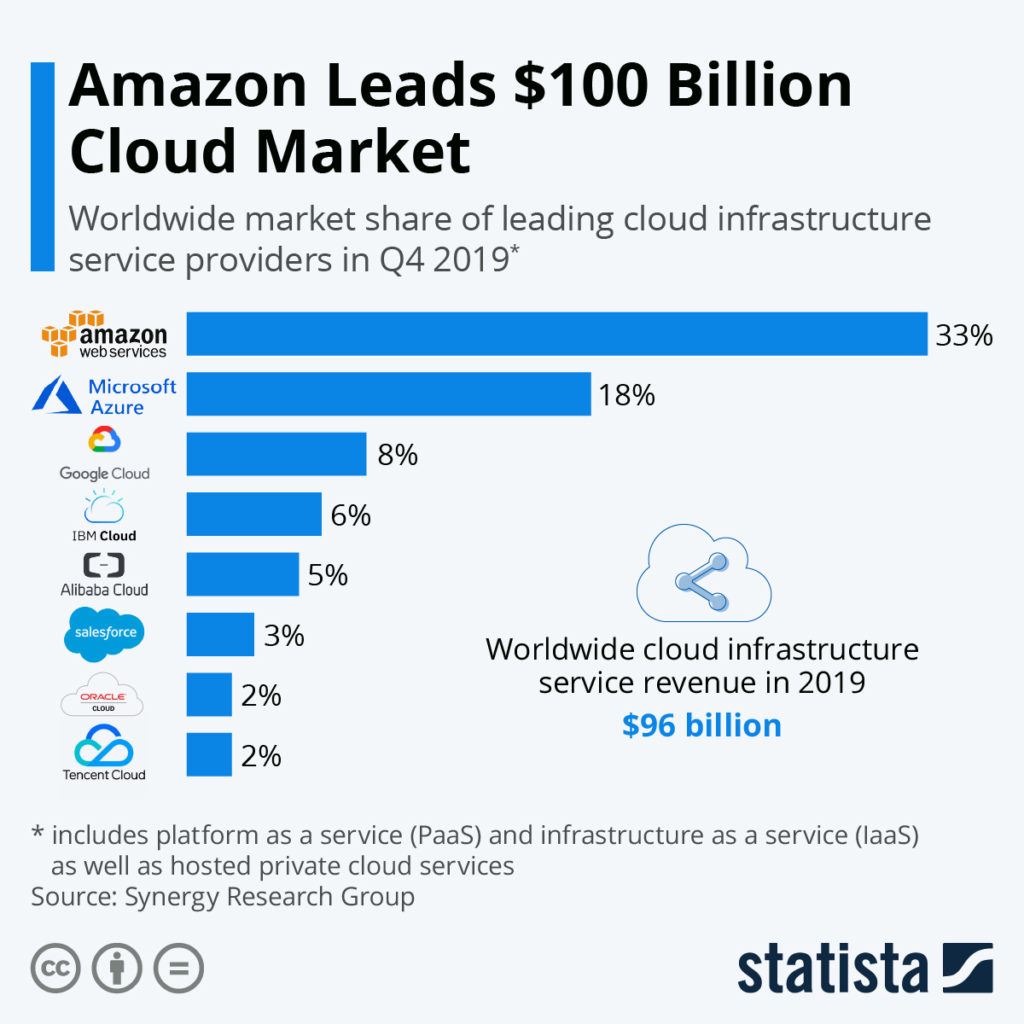 Cloud infrastructure has become big business for tech companies around the world.

According to Synergy Research Group, Amazon.com Inc. (Nasdaq: AMZN) has grown its market share of cloud infrastructure to around 33% globally.

That’s larger than the combined market share of its three closest competitors. 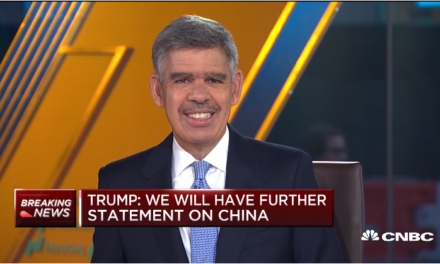 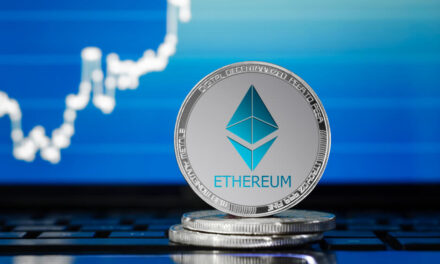