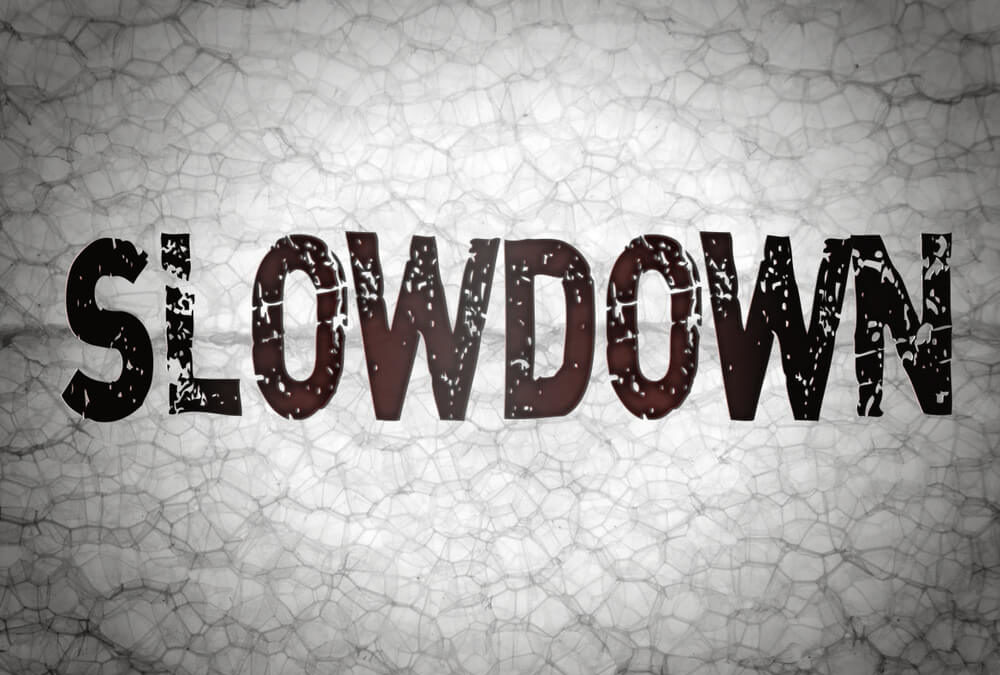 A new survey shows that almost all U.S. corporate chief financial officers polled have a cautious outlook for 2020, and they project an economic slowdown by the end of the year.

Most CFOs think the current economy is “good,” but the stock market that is rolling through its 11th year of expansion is overvalued, according to the Deloitte CFO Signals Survey that polls firms from the U.S., Canada and Mexico.

Spending by both consumers and businesses will slow, and 82% of CFOs are planning on taking defensive actions including cuts in discretionary spending and headcount to combat incoming headwinds. But for now the outlook is good.

“North America is clearly the place where companies are continuing to increase their investment focus,” Deloitte Global CFO program leader Sandy Cockrell said, according to CNBC. “There’s still a high level of caution.”

Overseas, the outlook is much worse. Though 69% of respondents think the outlook in North America is good, only 7% could say the same for Europe and 18% for China, which was a three-year low for the latter that is in the throes of a prolonged trade war with the U.S.

Trade tensions between the two largest economies in the world are driving most concerns, along with slowing consumer demand and political strife around the globe. Optimism surrounding the U.S.-China trade war rose to +11 from -5%, but that’s still floating around the three-year low.

The two countries are slated to sign phase one of their new trade agreement next week, and Chinese ministry spokesman Gao Feng confirmed Thursday that Vice Premier Liu He will lead a delegation to Washington from Monday through Wednesday.

“If we can get these trade deals done, that would be the biggest thing,” Cockrell said. “Uncertainty of having to price your supply chains makes budgeting and forecasting extremely difficult. From a CFO’s perspective, naturally, they are going to be a bit on the conservative side, which they should be. But if they can get some clarity behind that, I would view that as a tailwind.”

The reliable “Buffett indicator,” named after Berkshire Hathaway’s co-founder and investor extraordinaire Warren Buffett, has been showing signs of a coming correction in the markets based on stock market caps versus U.S. GDP.

And most don’t see any movement in the Fed’s interest rates, which are at a range of 1.5% to 1.75%, for the foreseeable future. But CFOs are projecting a higher U.S. dollar.

Another recent survey of CEOs by Conference Board showed their biggest concern for 2020 is a recession. 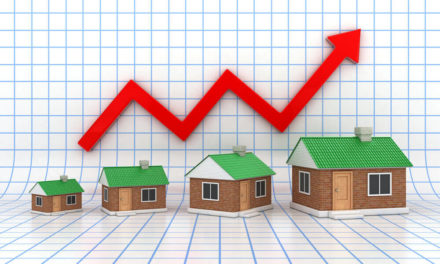