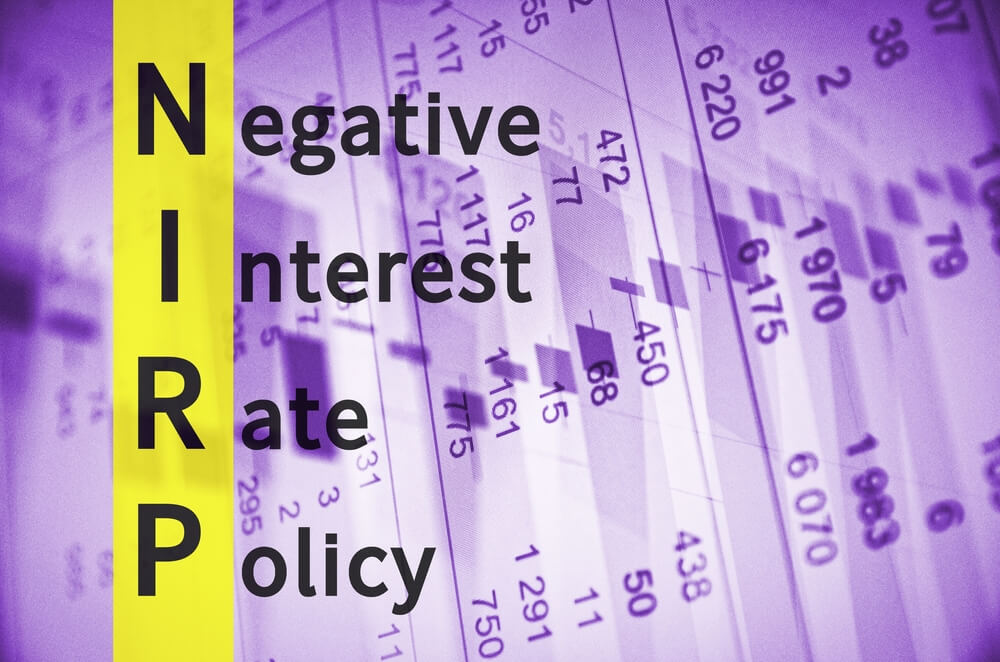 Sweden’s central bank has ended a five-year experiment of keeping its benchmark interest rate below zero, a policy that other countries have also adopted to try to improve economic growth.

The country’s central bank, called the Riksbank, said Thursday it had decided to raise its benchmark interest rate to zero from -0.25%, where it had been cut in 2015, amid signs that inflation has been picking up.

The bank said inflation has been close to its official target of 2% since the start of 2017, and assessed “the conditions are good for inflation to remain close to the target going forward.”

The bank said the rate was “expected to remain at 0% in the coming years.” The repo rate is the rate at which commercial banks can borrow or deposit money at the Swedish central bank.

The Riksbank set a world first in the summer of 2009, when it cut another key interest rate, its deposit rate, below zero. It then lowered the repo rate below zero in 2015.

Other central banks, including the European Central Bank and the Bank of Japan, have also cut rates below zero.

The use of negative rates has drawn global scrutiny as critics warn they can distort financial markets, potentially sowing the seeds of another financial crisis. Low rates, which help make borrowing cheaper and can stimulate the economy, also make it harder to save, which can mean people will have to work longer to build up enough retirement money.

The Riksbank said the decision on the repo rate will apply from 8 January 2020.

The Bank of England’s Monetary Policy Committee kept the benchmark interest rate at 0.75%. Seven of the nine members of the panel voted to keep it unchanged, as expected, with two continuing to back a quarter-point reduction because the British economy had been “a little softer than expected.”

Overall, the minutes to the meeting showed that policymakers think economic growth is set to pick up from current rates, which are seen to be below the country’s potential, due to a reduction in Brexit uncertainties. Last week’s election victory by the Conservative Party means that Prime Minister Boris Johnson has a clear majority in Parliament to drive through his Brexit withdrawal deal in time for Britain’s scheduled departure date from the European Union on Jan. 31.

“Further out, the responses of companies and households would depend on developments in the next stage of the Brexit process, including negotiations about the nature of, and the transition to, the United Kingdom’s future trading relationships,” the committee said.