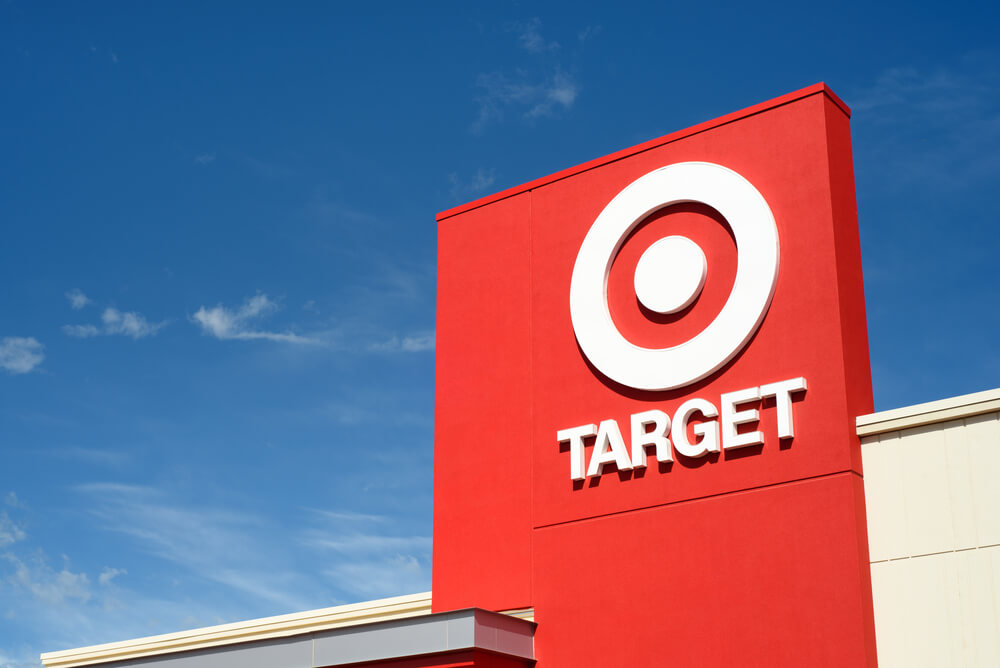 Target’s earnings for the third quarter crushed analyst estimates, sending its stock soaring Wednesday morning, which was a big turn of events after weak reports from other department store chains like Kohls and J.C. Penney on Tuesday.

The news was so good for the big-box retailer it raised its profit outlook for the year as the busy holiday shopping season ramps up.

Target CEO Brian Cornell believes the report shows “further proof of the durability” of his company’s investment strategy, which he thinks now has an “unmatched suite of easy and convenient fulfillment options.”

Here’s a breakdown of Target’s third-quarter report compared to what analysts were projecting, per CNBC:

Online sales for the retailer rose a massive 31% and customer traffic to its website was up 3.1%. Target attributes this boost to same-day delivery options, which also include in-store pick-up options that accounted for 80% of digital sales growth.

A huge chunk of savings for Target is coming from their push to rely less on shipping from distribution centers opting to deliver from stores and offering curbside or in-store pick up. Cornell says the company saves 40% when shipping from a store, and when customers opt for an in-store option “about 90% of the cost goes away.”

Many analysts think Target is heading into the holiday season with the right strategy. The retailer has made strides to update its retail locations and has opened many smaller-format stores in urban markets and college campuses.

And the holidays could be a big boon for Target as it has announced a partnership with kid-favorite Disney to open mini Disney shops in some of its retail locations. It’s also partnering with TRU Kids, Toys R Us’ parent company, to help run the recently-defunct retailer’s newly relaunched website.

This big box retailer isn’t going down without a fight. 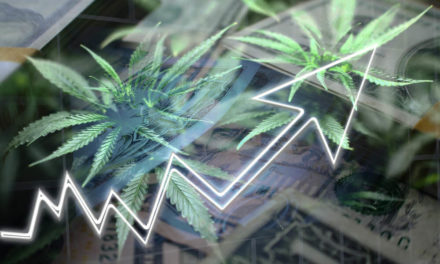