History Has a Stark Warning for Thousands of Tech Stocks 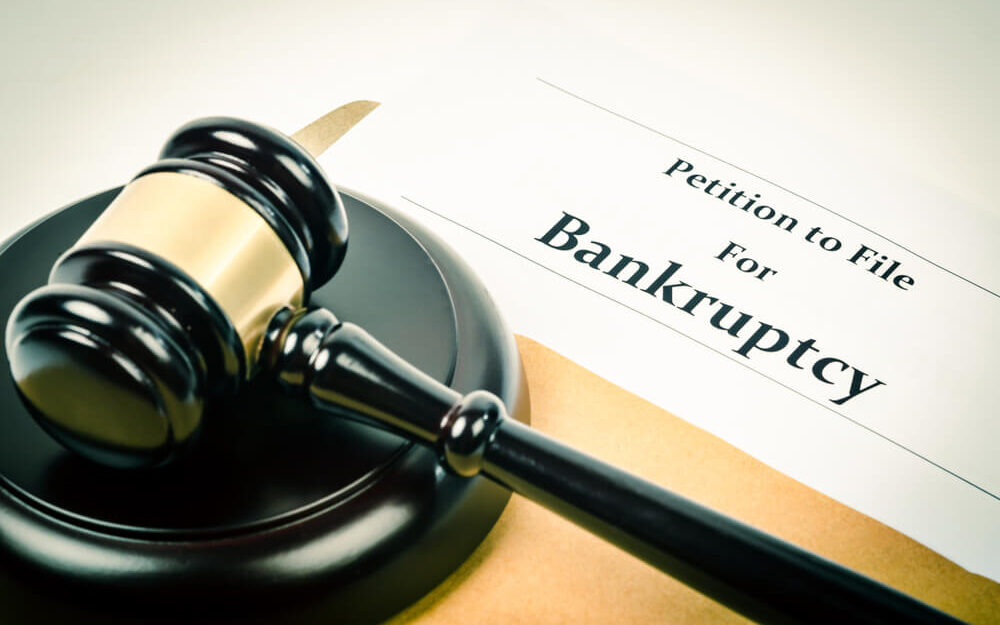 For hundreds of years, bad times have followed good times in the economy.

The Roaring ‘20s were followed by the Great Depression. The post-World War II boom in the U.S. was followed by a decade of high inflation.

The same pattern holds around the world.

Bankruptcies followed the Dutch tulip mania of the 1630s. A Japanese boom that ended in 1989 was followed by 33 years of bad times that may not be over yet.

One measure of bad times is bankruptcies. An older study showed bankruptcies of listed companies rose when recessions hit.

The chart below tracks only publicly traded companies. Bankruptcies for all businesses show a similar trend. 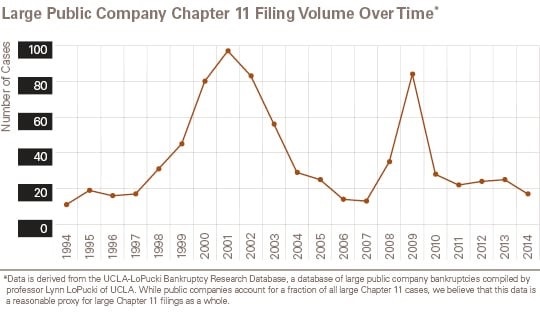 The global financial system ground to a halt in 2008.

Bankruptcies spiked but stayed below the level seen in 2001 as the dot-com bubble popped.

The internet bubble was bad for investors, but a boom to bankruptcy attorneys because easy money preceded the crash.

In the 1990s, venture capital (VC) funds fueled the bubble. Adding “dot-com” to a company name boosted its market value by tens of millions of dollars, making it easy for VCs to justify investments in companies that were losing money.

That sounds insane — and it ended badly.

But it was nothing compared to what unfolded over the past few years.

Uber gave us rides below cost to gain market share. DoorDash delivered for less than cost and so did Instacart. And these are just three examples on a laundry list of ideas tech companies tried in the search for profits.

VCs gave us those luxuries. But that was when money was “free” for those funds. With interest rates at zero and the Federal Reserve printing hundreds of billions of dollars a year, large funds had access to plenty of cheap capital.

That changed in 2022. The Fed is now raising rates. And the printing press is turned off.

Bottom line: We should expect a wave of bankruptcies. The mania of the last few years with special-purpose acquisition companies and memes is over.

That’s OK. There will be great trading opportunities in the shakeout to come.

To learn more about the “Silicon Valley Shakeout,” click here to watch my brand-new presentation.

Michael Carr, CMT, CFTe is the editor of two investment trading services — One Trade and Precision Profits — and a contributing editor to The Banyan Edge. He teaches Technical Analysis and Quantitative Technical Analysis at the New York Institute of Finance. Follow him on Twitter @MichaelCarrGuru. 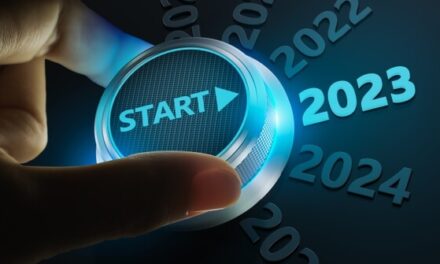 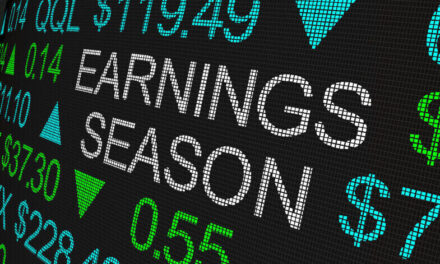 Earnings Season Could End This Rally