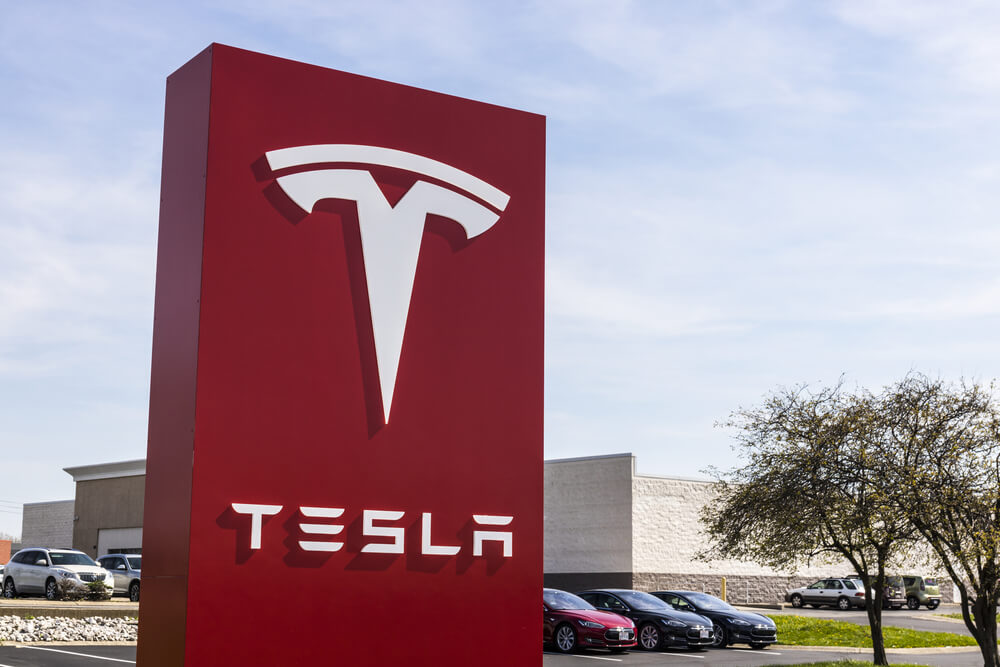 Tesla CEO Elon Musk used Twitter late Friday to taunt investors who have bet against his company, even though his previous Twitter comments have spurred a government investigation and shareholder lawsuits.

The tweets are aimed at “shorts,” or investors who borrowed shares of Tesla and immediately sold them with the hope that Tesla’s share price would fall. That would allow the shorts to buy back the stock at a lower price, return the shares to the lender, and pocket the difference.

The Twitter comments could potentially affect Musk’s legal situation. On Tuesday he tweeted that he had secured funding to buy all Tesla shares and take the company private. The Securities and Exchange Commission is investigating Musk’s disclosure of the potential deal, according to reports earlier this week.

If his motive for the tweet “was frustration with short sellers, then that could be a case of market manipulation,” John Coffee Jr., a Columbia University law professor and corporate-governance expert, said earlier this week.

Late Friday Musk mocked short investors in a series of tweets, suggesting his antipathy toward them hasn’t dimmed.

James Cox, a professor of securities law at Duke University, downplayed the significance of the Friday tweets, noting that Musk’s antipathy toward short sellers is well-known.

“It’s hard for me to think that these blasts are going to get him in trouble,” Cox said.

On Friday, two lawsuits were filed accusing Musk of seeking to harm short sellers by artificially running up the price of the company’s shares through his Tuesday tweets. One tweet on Tuesday said that funding to take Tesla private was “secure.” If there is evidence that the financing wasn’t fully locked down, Musk’s claim would expose him to allegations of fraud, Coffee said.

Saudi Arabia’s sovereign wealth fund would be the main source of money for Tesla CEO Elon Musk’s grand plan to take the company private, but the deal isn’t done yet, Musk disclosed in a blog on Monday.

The fund approached Musk about going private multiple times during the past two years, and Musk says he left a July 31 meeting with no question that the deal would be closed. That’s why he tweeted on Aug. 7 that the funding had been secured, Musk wrote. The fund itself has not publicly commented on the possibility of a deal.

Under the proposal, only investors who don’t want to remain with a private company would be paid and funding for the deal would come from Tesla stock, not debt. Musk wrote that he expects about one-third of shareholders to take an offer of $420 per share, making the buyouts worth roughly $23.6 billion.

Musk’s blog was posted before the markets opened Monday, and there was little reaction from investors. Shares were up 2 cents to $355.51 in morning trading. 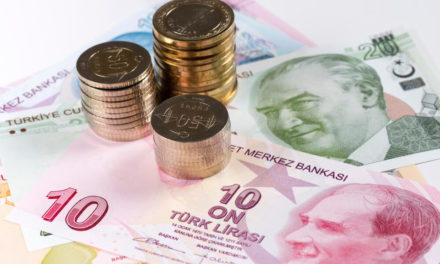 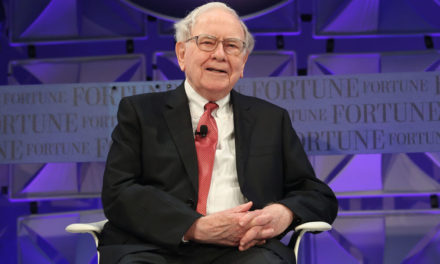 Warren Buffett’s Investing Continues to Evolve Even at 87