The ONE Thing AI Can’t Replace… 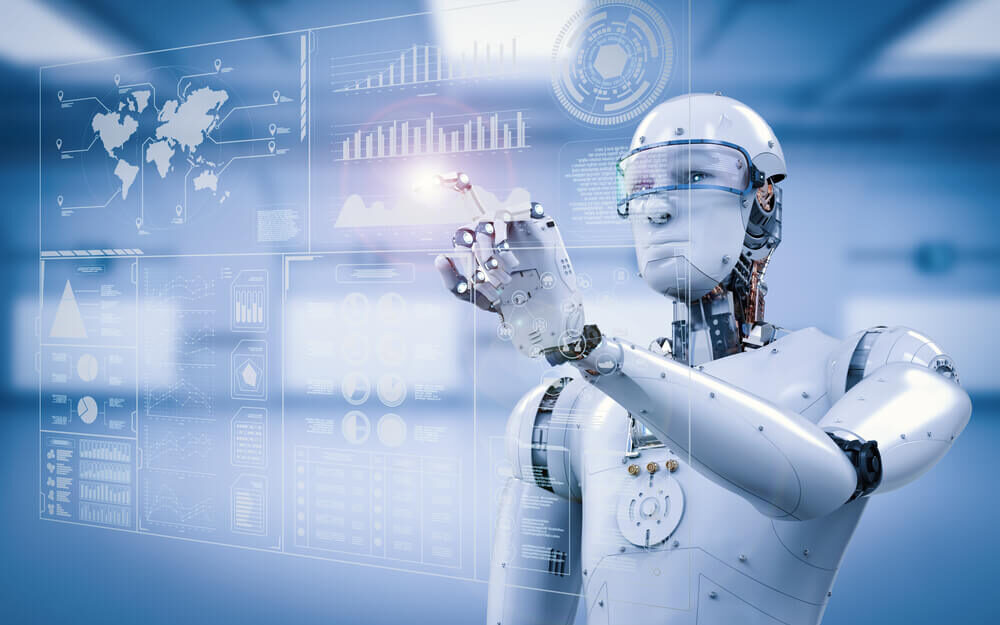 Two weeks ago, I wrote that the late 2000s birth dearth was about to turn America’s universities upside down.

But the same forces set to wreak havoc on higher education and the job market have also created an incredible opportunity for artificial intelligence (AI) to fill the gap.

The working age population in the United States started to top out around 2018 and hasn’t grown much since. And after birth rates started to decline in 2008 — which is still trending the wrong way — we know that growth here is going to be sluggish for a long time to come.

How We’ve Dealt With Declining Birth Rates So Far

Historically, we plugged worker shortages with immigration. But today, that’s a political hot potato no one wants to touch.

Even if we were to open the floodgates and allow immigration at record levels, it’s not going to be enough to maintain strong workforce growth.

Over the past 20 years, we’ve taken in around a million immigrants per year. But births have fallen by about 700,000 per year from the pre-2008 highs (and are still falling!).

Assuming every single immigrant coming to America was of working age — and they are not, as these figures include children and the elderly — we’d be looking at “net” working age growth of a couple hundred thousand people at most.

And this assumes immigrants are available to come at historic rates. Given that birth rates have plunged over the past several decades in virtually all of the countries supplying large numbers of immigrants, even this is doubtful.

Increasing labor is off the table. And “capital” is a little harder to define in a service- and knowledge-based economy. There’s a limit to the number of new factories we need built.

That leaves efficiency … which is where artificial intelligence (AI) comes in…

You see, AI is helping businesses across the board become well-oiled machines. It’s creating one of the greatest investing opportunities of our lifetimes. And Adam O’Dell, our chief investment strategist, isn’t ignoring it.

This is not the stuff of science fiction anymore. AI will transform our economy and will do the heavy lifting of workers that were never born.

And Adam has found a company within the fastest-growing sector of the AI revolution. He calls this sector “x.AI,” and it’s set to grow TWICE as fast as every other sector of AI over the next decade.

To find out more about Adam’s No. 1 stock, click here to watch his “x.AI” presentation now.

AI Needs Help on One Front

There‘s one thing AI can’t do: Swipe a credit card.

Automation can and will transform the supply side of the economy, allowing us to produce more goods and services with fewer expensive inputs.

The bad news is that this does nothing for the demand side of the economy. Human workers can be replaced. Human shoppers cannot.

An increase in supply due to the AI revolution with no corresponding increase in demand from new shoppers is a recipe for long-term deflation.

Given that consumer prices are rising at an 8% clip this year, that might sound great! Who wouldn’t want lower prices?

But as Japan’s experience of the past 30 years has shown, deflation creates an entirely new set of problems. Japan’s working age population plateaued in the early 1990s. And it started to fall off a cliff in the early 2000s.

Japan’s Workforce Is in Decline

The loss of labor forced Japan to become a pioneer in automation and robotics. But it’s also contributed to three decades of on-again, off-again deflation.

And here’s the real kicker: Japan’s real gross domestic product (GDP) in yen hasn’t meaningfully grown since 2008. Over the past 14 years, it’s up a total of 2%. That’s not per year. That’s total.

We’ll talk more about that soon… 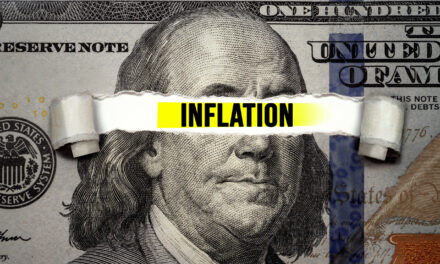