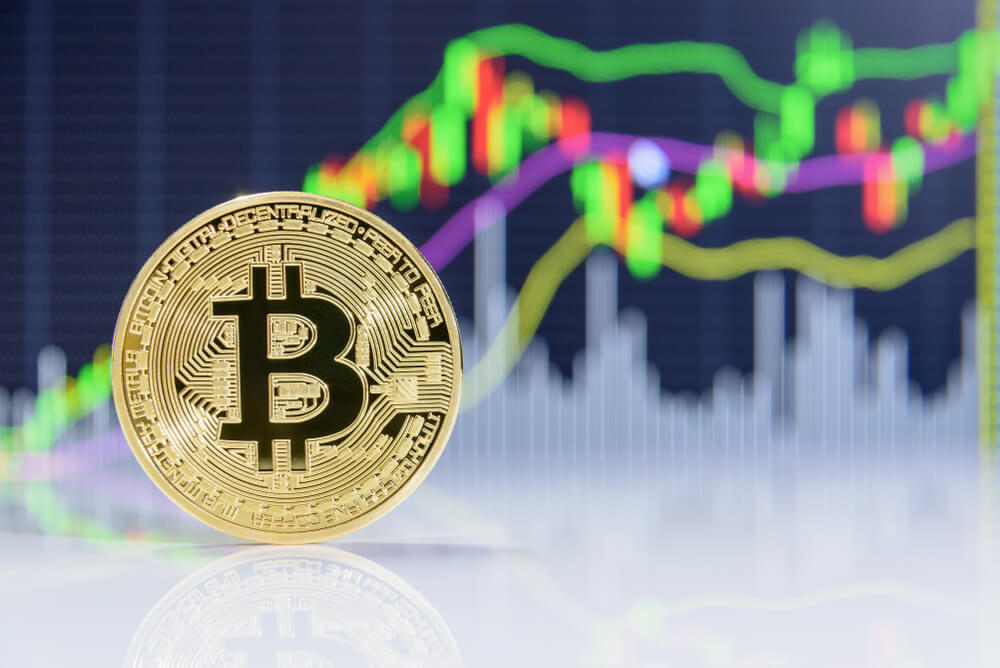 When cryptocurrency Bitcoin (BTC) broke out of its 15-month downtrend it was met, rightly, with skepticism. I advocated for caution at the time, laying out the technical case and the two most likely scenarios — a re-test of the breakout zone or further rally to the former support area.

We have definitely seen the latter case play out — and then some.

Bitcoin is pushing up against the $6,400 area and threatening to make that statement obsolete as I type this.

After the initial move to $5,000, Bitcoin has shown surprising strength. Consolidating those early gains without breaking down and then bolting higher from there on a new bout of short-covering.

The price action now is all runaway buying. Bitcoin is on a massive 10-week uptrend. 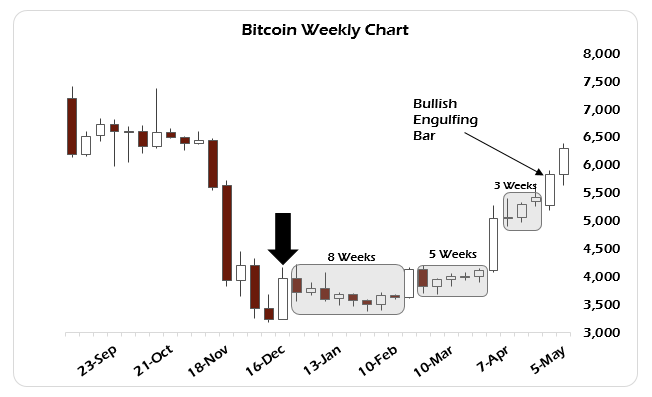 I want you to look at the chart closely. After a big up bar in December (black arrow) that arrested the downtrend, Bitcoin traded for eight weeks within the breadth of that bar. And didn’t challenge the previous low. Then there was a smaller up bar in February that sparked another five-week consolidation.

All in all, this winter Bitcoin consolidated for 15 weeks with upward bias on the price, pushing up against the high of that initial breakout bar (black arrow). So when looked at in this context, the breakout move to begin April had plenty of energy built up within it.

That doesn’t mean this still isn’t just an extended short-covering rally. But because of the way this base has been built, it also could be more than that.

The question now is why?

That’s a good question but also in some ways irrelevant. We always want to ascribe meaning to everything we see. Honestly, it’s what we humans do. And that gets us into trouble when trading. I’m as guilty of it as anyone.

It’s one of the big failures of the financial press, this need to tell a story where one may or may not exist.

It sells headlines, generates clicks and keeps people entertained, after all.

Traders know not to ask this question too often but only to look at the charts and stick to their plan. That’s why I started here with the dry technical stuff. It is what is important.

Bitcoin has moved up 35% in a few weeks to now challenge the former breakdown zone between $6,300 and $7,500 per coin. Moving through that without stopping will be both good and bad.

Good, in that, cryptocurrency hodlers will feel vindicated as liquidity comes back to the market. It’ll bring attention to good projects whose price is well below where it should be given the state of their development.

But also it’s bad as FOMO — Fear of Missing Out — begins taking hold of the market again and, for me as a crypto-advocate, I don’t want that manic behavior back in the market giving false hope to projects that should never have been funded in the first place.

I’d rather see more projects fail and capital concentrate in those which have a real chance to fulfill the promise of the technology.

As the macro-junkie I am I cannot help but see this rally in Bitcoin as the flip-side to the political and economic turmoil happening around the world. Bitcoin has always rallied farther and faster than most rational people think possible whenever there has been a strong need for people to move money to circumvent local capital controls.

And the timing of this rally is suspicious to me, especially in response to Trump’s slapping massive tariffs on China, threatening to sanction anyone who buys anything from Iran at all and the continued rotting of Europe’s core economy, c.f. Germany’s collapsing car sales.

The signs are everywhere that a dollar short squeeze is only just barely being held in check right now. And Bitcoin will respond positively to seeing its meager liquidity overwhelmed by people trying to avoid a big fall in their local currency.

For all of the hype about the size of Bitcoin’s “market cap,” this still remains an incredibly illiquid market. Most coins are simply not for sale. A lot of these well-designed coins don’t have a lot of available supply for trading.

In some ways it makes Bitcoin the biggest penny stock in the world. Couple that with the fact that you don’t need a full “share” to trade it but can trade fractional bits of coins means that the supply of buyers in a rally can easily overwhelm the supply of available coins.

Think of it this way: What’s the total addressable market for Amazon’s stock at $1,900 per share (excluding buying options)?

Few, if any, retail level traders and investors are buying Amazon directly in their Fidelity account at that price.

For precisely this reason, Warren Buffet refuses to split Berkshire-Hathaway stock to keep “the rabble out” of trading it. Splits are done to increase the pool of buyers and improve market liquidity, and to make it easier for founders to sell into the market without affecting price.

Bitcoin trades for $6,300, but you can trade it in $5 or $10 increments without taking on leverage or the time-risk of an option.

That’s part of why Bitcoin’s price is so easily moved in ways that defy market “logic.” Technical rules still apply, but it’s important to remember that normal volatility isn’t a given. The pros understand this well and let Bitcoin’s price pump massively before piling in to fleece retail.

So watch the action here for signs of breakdown and keep your emotions in check. If you bought during the bottom, then you are sitting on good profits and should lock some of them in at this level.

If you didn’t, don’t buy here. Buy when this area confirms that it’s the new floor. After 10 weeks, a pullback is likely and given Bitcoin’s past, it will be just as violent on the way down as up. That’s the nature of this beast. And that’s why there is still tremendous opportunity in it if you approach it from the right perspective. 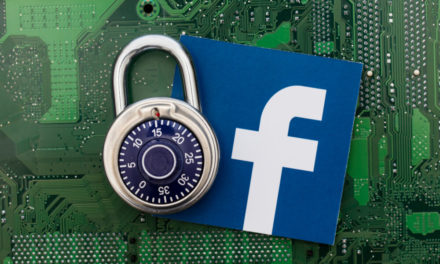 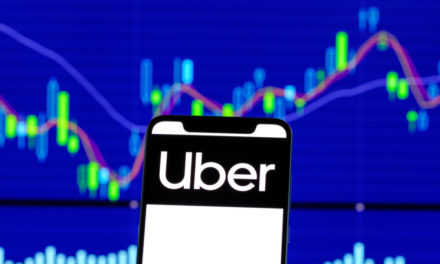