Don’t Get Too Confident When Saving for Retirement 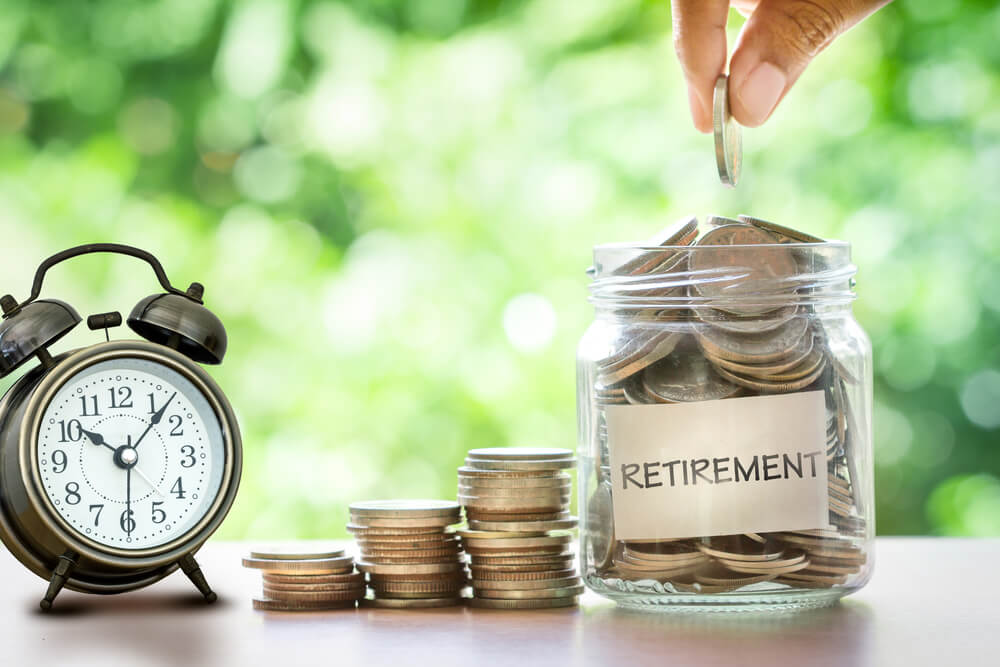 Confidence is an admirable trait to have, and being confident in your ability to save and plan for retirement can mean less stress in your golden years. But don’t let it get the best of you.

A July survey from the Associated Press-NORC Center for Public Affairs Research found that 38% of retirees said they felt either extremely or very prepared heading into retirement, which seems like a positive when compared with some other studies that are all doom and gloom on the subject.

While it is great to feel confident about your retirement situation, it’s also important to not lose perspective or let your guard down. It’s very easy to underestimate the true cost of retirement. Another study from the World Economic Forum found that the average retiree will outlive their savings by up to a decade.

So here’s a little analysis of the true cost of retirement and how you can formulate a more realistic approach to retirement saving and speding, per USA Today:

The True Cost of Retirement

How much your retirement will cost depends on your lifestyle, so it differs for everyone. That said, it may be more expensive than you’d expect.

The average American age 65 and older spends around $46,000 a year, according to the U.S. Bureau of Labor Statistics. At that rate, if you were to spend, say, 25 years in retirement, you’d end up spending roughly $1.15 million – not accounting for inflation.

Also, if you face expensive health problems as you age, health care costs could cause your spending to skyrocket. Long-term care alone can cost hundreds of thousands of dollars; you can expect to pay around $6,800 per month for a semiprivate room in a nursing home, according to the U.S. Department of Health and Human Services, which adds up to approximately $81,600 per year.

Roughly 70% of retirees will need long-term care at some point, according to the Department of Health and Human Services, and the average person who needs long-term care requires it for around three years. At $81,600 a year, that’s a total cost of nearly a quarter of a million dollars.

As if that number isn’t hard enough to swallow, the kicker is that Medicare doesn’t cover long-term care – so all those expenses will likely have to be paid for out of pocket.

A Realistic Approach to Retirement Planning

It is possible to be confident about how much you have saved for retirement, but it’s important to ensure you’re looking at the whole picture. Several important factors affect how much retirement will cost, and misstepping on any of them can dramatically affect how far your savings go.

One of those factors is how much you expect to spend each year in retirement. Many retirees end up spending less in retirement than they did while they were working, but that’s not always the case. If you have expensive plans lined up for after you leave your job, your costs could increase. And although nobody can predict exactly what type of health issues will pop up in the future, if you have a family history of a certain disease or illness, it might be worthwhile to factor that into your retirement plans – especially if medical treatment will be expensive.

Another factor to consider is how Social Security benefits will affect your savings. Your benefits alone likely won’t be enough to support you in retirement (the average check comes out to just $1,461 per month, according to the Social Security Administration), so make sure you’re not going to be over-reliant on them. Also, if you claim benefits before you reach your full retirement age (which is age 67 for those born in 1960 or later, or either 66 or 66 and a few months for those born before that), your monthly checks will be reduced by up to 30%. So before you claim, make sure you know how your age will affect how much you receive.

Life expectancy is another key factor to think about when planning for retirement. Although you can’t predict exactly how long you’ll live, estimating it will help you figure out roughly how long your savings need to last. A third of today’s 65-year-olds can expect to live until at least age 90, according to the SSA, so it’s likely you could spend several decades in retirement.

Once you have as much information as possible about the costs you’ll face in retirement, pop those numbers into a retirement calculator to see what you should aim to have saved by the time you retire. With that number in mind, you’ll know what you’ll need to save in order to feel confident your money will last the rest of your life.

Of course, there’s no way to guarantee your savings will last as long as you need them to. However, the more time you spend planning for retirement and understanding how much it will cost, the more confident you’ll be knowing you’ve done everything you can to prepare for the future. 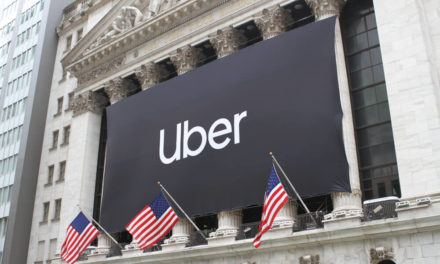 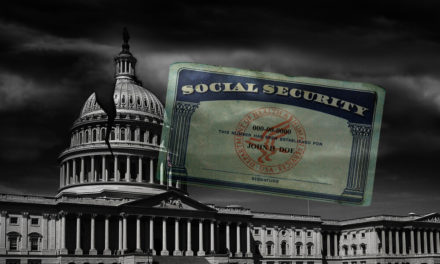