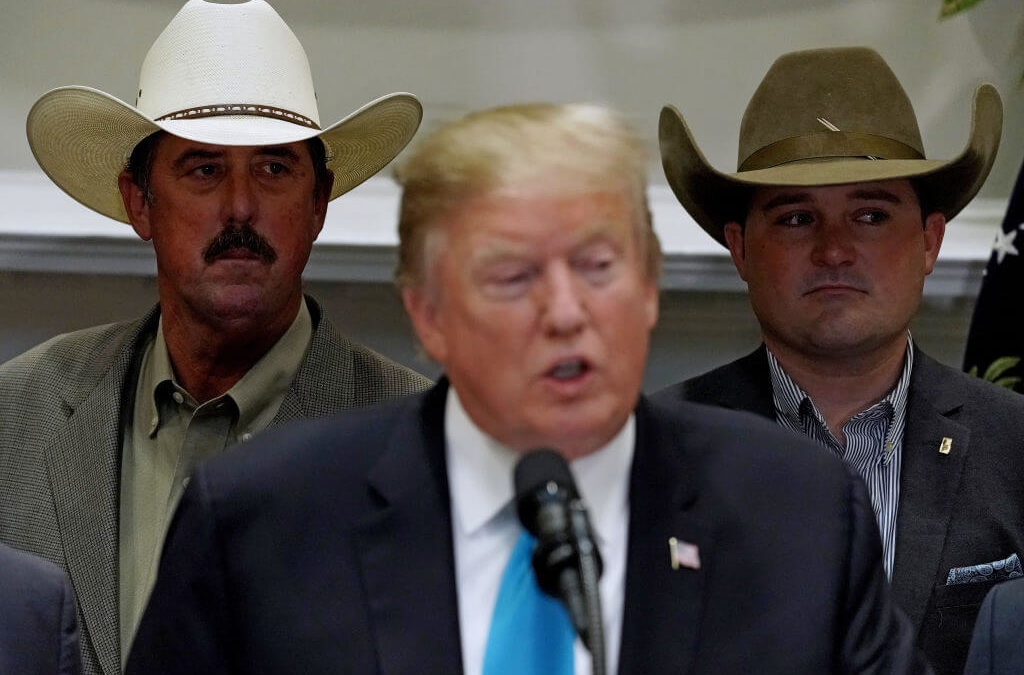 Over the past two years, the Trump administration has paid $28 billion in subsidies to farmers hurt by Donald Trump’s trade war with China, more than double what the Obama administration paid to bail out automakers in the midst of the Great Recession — and still some farmers are unhappy.

“I sometimes see where these horrible dishonest reporters will say that ‘oh jeez, the farmers are upset.’ Well, they can’t be too upset, because I gave them $12 billion and I gave them $16 billion this year.”

With Trump vowing to take on China and end its unfair trade tactics, forced tech transfer and intellectual property theft, American farmers have become the biggest source of collateral damage. With each round of tariffs Trump has slapped on China, Beijing has retaliated with tariffs of its own, targeting U.S. farmers — who overwhelmingly supported Trump in the 2016 election — and even stopped purchasing American agricultural products altogether in April.

According to the Financial Times, exports like soybeans and pork to China over the first five months of 2019 were about 4.3 million tons — down considerably from 15.2 million tons over the same period in 2018.

To make up for it, Trump has paid $28 billion in subsidies, more than double the $12 billion the Obama administration paid to automakers in 2009. And some farmers say the bailouts aren’t enough.

“The aid package that has come in is a relief, and it softens the landing, but it’s not a solution, it’s a Band-Aid,” farmer Stan Born told Bloomberg in an article published today about the bailouts. Born also said the payouts don’t “make him whole” as far as what he’s lost, and he wants to have free trade without tariffs.

Bret Davis of Ohio, a fifth-generation soybean farmer, likewise said the subsidies “will keep us going” but he’s having trouble paying off bank loans.

“I had that conversation with a banker, and he says, ‘Well, I see you didn’t pay down your loan very much this year,'” Davis told Bloomberg. “I said, ‘No, I paid off a lot of equipment that I had.’ He was understanding about that. But still the first question he asked was, ‘What’s going on here?'”

According to Bloomberg, Iowa farmers have received about $973 million in payments, but the trade war has cost them about $1.7 billion so far.

Farmer Brian Kemp also was quoted by Bloomberg. Kemp grows soybeans and corn on about 1,500 acres of land that’s been in his family for 120 years. Kemp supported Trump during the last election but he hasn’t decided if he’ll vote for him again.

“I guess I’m kind of waiting to see how the trade issue gets resolved or if it gets resolved,” Kemp said. “Something needed to be done, it’s just unfortunate it hit agriculture so hard, particularly soybeans.”

Trump downplayed the heat he’s taking from farmers, saying it’s mostly made up by the mainstream media.

“I sometimes see where these horrible dishonest reporters will say that ‘oh jeez, the farmers are upset.’ Well, they can’t be too upset, because I gave them $12 billion and I gave them $16 billion this year,” Trump said before adding, “I hope you like me even better than you did in ’16.” 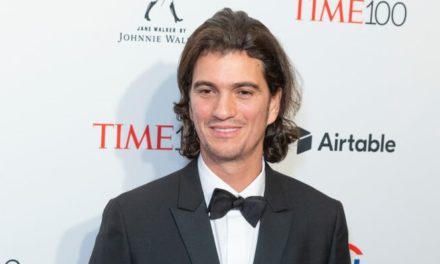 WeWork’s ‘Crazy,’ Stoner CEO Neumann Could Be Forced Out Amid IPO Disaster