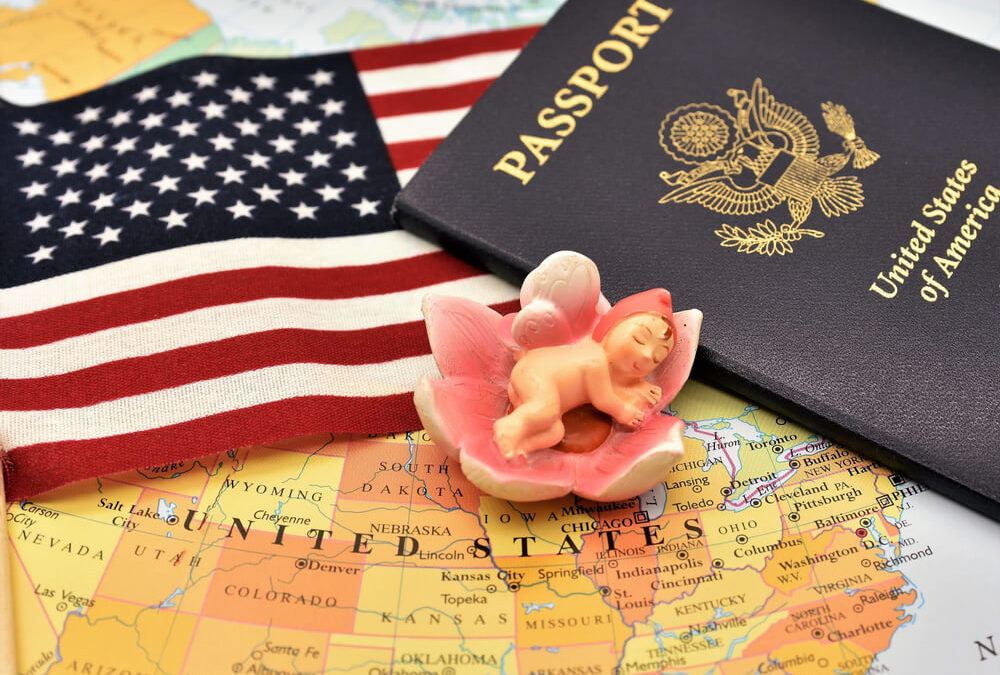 The State Department unveiled rules Thursday that should make it more difficult for pregnant foreign nationals to come to the U.S. and take advantage of birthright citizenship laws by having their child in the states, giving them automatic citizenship.

The new rules go in place today and are attempt to crack down on the outrageous practice known as “birth tourism.”

“Closing this glaring immigration loophole will combat these endemic abuses and ultimately protect the United States from the national security risks created by this practice,” Trump administration Press Secretary Stephanie Grisham said in a prepared statement. “It will also defend American taxpayers from having their hard-earned dollars siphoned away to finance the direct and downstream costs associated with birth tourism.

“The integrity of American citizenship must be protected.”

Trump himself has been critical of birthright citizenship, which is guaranteed to “all persons born or naturalized in the United States” by the 14th Amendment of the U.S. Constitution.

There are no official statistics about how prevalent birth tourism is, but the Center for Immigration Studies estimates there were 33,000 births in the U.S. to women in the country temporarily on tourist visas between the second half of 2016 and first half of 2017.

but the most famous example is the recent prosecution of Dongyuan Li, a Chinese national who pleaded guilty of one count of conspiracy to commit immigration fraud and one count of visa fraud. Li ran You Win USA Vacation Services Corp. in California from 2013 to March 2015.

Li charged $40,000 to $80,000 per customer and made about $3 million through wire transfers from China, running her business out of 20 apartments in Irvine. Her company coached customers on how to falsify visas, conceal their pregnancy and lie to pass the U.S. consulate interview in China to stay in the U.S. for up to three months to give birth.

“The final rule addresses concerns about the attendant risks of this activity to national security and law enforcement, including criminal activity associated with the birth tourism industry, as reflected in federal prosecutions of individuals and entities involved in that industry,” the State Department said in a statement.

The new rules will reportedly tighten travel restrictions for those coming to the U.S. seeking medical treatment. If travelers are unable to establish “to the satisfaction of a consular officer” that there is a legitimate medical reason and a practitioner or facility in line for treatment, they’ll be denied entry.

The traveler also must prove that he or she “has the means and intent” to pay for the treatment and related expenses. 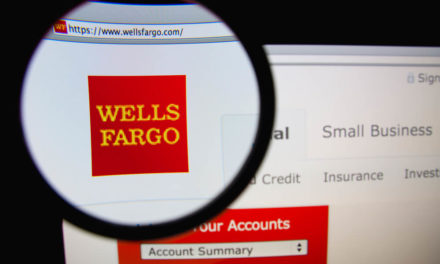