Trump Back to Attacking the Fed, Wants Rate Cut to Give Economy ‘Rocket’ Boost 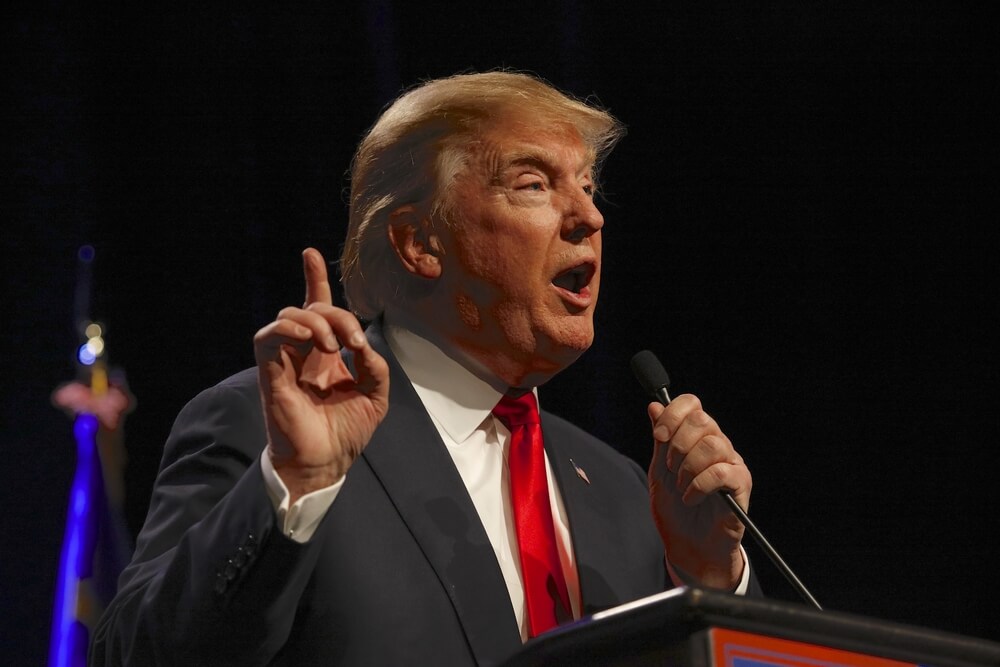 President Donald Trump said Tuesday the economy would “go up like a rocket” with better policies from the Federal Reserve while the close political ally he hopes to put on its board faced more questions about his candidacy from female GOP senators based on his past writing about women.

In a tweet, the president said that the economy, while doing well, would do even better if the Fed started cutting rates and provided “some quantitative easing,” referring to the process, otherwise known as “QE,” the Fed used following the financial crisis to purchase bonds to lower long-term interest rates.

Trump contrasted the Fed’s current moves with China, which he said was adding “great stimulus” to its economy. The president has been harshly critical of Fed Chairman Jerome Powell and the Fed’s credit tightening, including a string of four rate hikes last year.

In his tweet on Tuesday, Trump said, “Our Federal Reserve has incessantly lifted interest rates, even though inflation is very low, and instituted a very big dose of quantitative tightening.” Trump was referring to the Fed’s rate hikes and moves to trim its stockpile of bonds purchased following the financial crisis to lower long-term interest rates.

“Yes, we are doing very well at 3.2% GDP (economic growth in the first quarter), but with our wonderfully low inflation, we could be setting major records,” Trump said in his tweet.

Trump’s latest attack on the Fed came as the central bank began a two-day meeting in which officials are expected to keep rates unchanged after projecting in March that they did not expect to raise rates at all this year following four rate hikes in 2018.

Moore has gone on television interview programs to answer attacks about his past writings and White House officials have come to his defense.

Trump adviser Kellyanne Conway told reporters Tuesday that the president is still backing Moore for one of two vacancies on the Fed board and said she was not concerned about his past comments.

“I’m a strong, successful woman who’s worked with Stephen Moore for decades. I know how he feels about women, how he treats women in the workplace.”

Moore on Sunday apologized for comments in the past viewed as demeaning to women, saying some were misguided jokes.

In a CNBC interview Tuesday, Moore said the president and the White House economics team are “totally behind me.”

In a column for the Washington Times in 2000, Moore wrote that colleges were places for men to lose their boyhood innocence and “stay out way too late drinking. And the women seemed to survive just fine. If they were so oppressed and offended by drunken, lustful frat boys, why is it that on Friday nights they showed up in droves in tight skirts to the keg parties.”

Moore has been a conservative commentator for more than two decades and was an adviser on Trump’s 2016 presidential campaign, helping to draft the campaign’s tax cut program.

Even before his writings on women surfaced, Moore was being attacked by Democrats for being too partisan to serve on the Fed’s seven-member board, which seeks to conduct interest-rate policies without regard to outside political pressure.

If Moore is nominated for the Fed post, he is expected to need to hold most of the GOP support, because Democrats are likely to oppose the nomination. Republicans control the Senate 53-47. 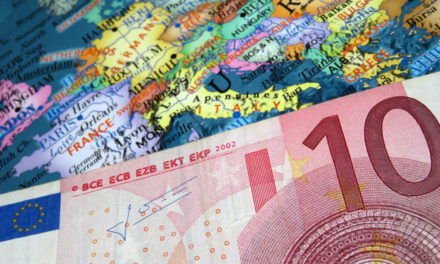 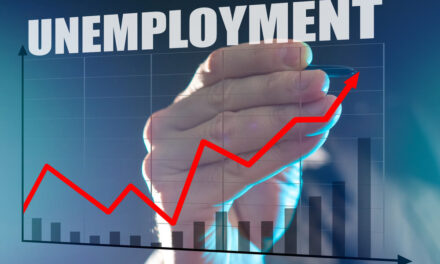