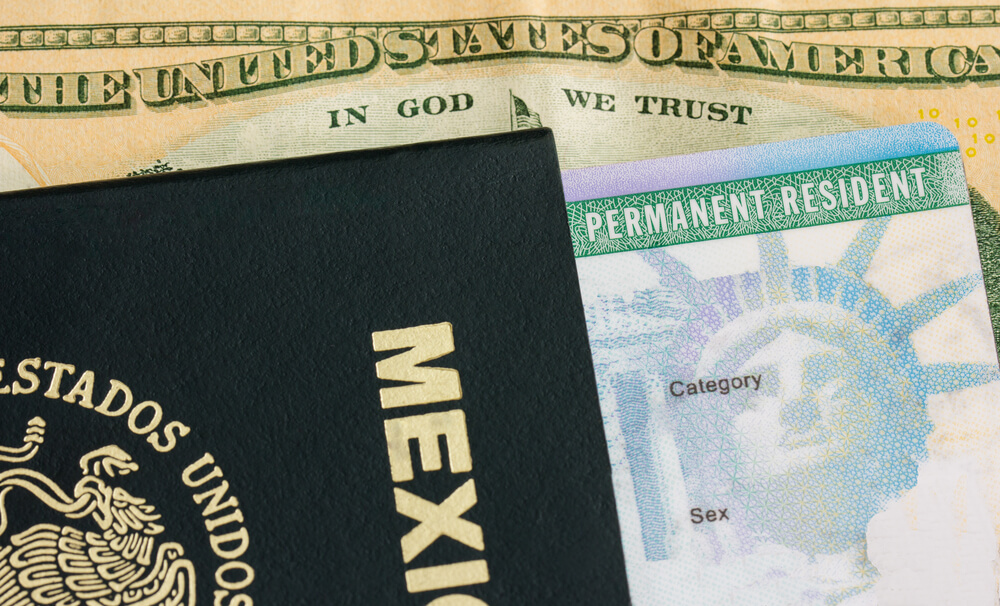 The Trump administration introduced a new rule Monday that will make it far more difficult for low-income immigrants who are on food stamps or any other forms of taxpayer-funded assistance to stay in the U.S. legally.

The rule has been in the works for some time, and it would require immigrants applying for a green card or visa to prove they aren’t likely to ever need public assistance, and it can bar those getting assistance above a certain point from being approved.

The rule is set to go into effect in October and would greatly favor wealthier green card applicants, and will dramatically reshape the U.S. immigration system by barring immigrants likely “to become a public charge” from changing or renewing their immigration status.

A “public charge” is defined by the new rule as any immigrant who personally benefits from public assistance on the taxpayers’ dime.

A previous rule from 1996 limited green cards for immigrants who were dependent on cash benefits, but didn’t consider health care and other non-monetary benefits.

Officials could look at an applicant’s financial situation, health, education, skills, family status and age, but experts say few people are rejected on these grounds.

Under the new rule, green card and visa applicants can be denied if they don’t make enough money, have little education or have used Medicaid, food stamps or even housing vouchers because they’re far more likely to need government assistance at some point in the future.

“We certainly expect people of any income to be able to stand on their own two feet, so if people are not able to be self-sufficient, than this negative factor is going to bear very heavily against them in a decision about whether they’ll be able to become a legal permanent resident,” U.S. Citizenship and Immigration Services Director Ken Cuccinelli said Monday from the White House press briefing room.

A few changes have been made to the new rule: Pregnant women under 21 are exempt from the rule and applicants who apply for public aid for someone else aren’t considered the recipients of aid. Military members, asylum seekers and refugees also would be exceptions to the rule.

Undocumented immigrants already in the country also are unaffected unless some possible path opens up for them to apply for green cards or visas because they are ineligible for public assistance. 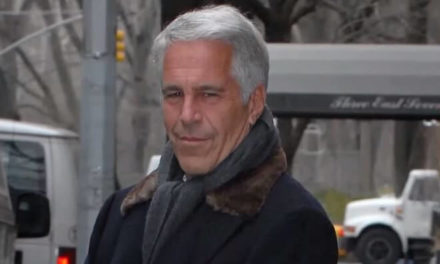 Who Was Jeffrey Epstein, and What’s the Impact of His Death?