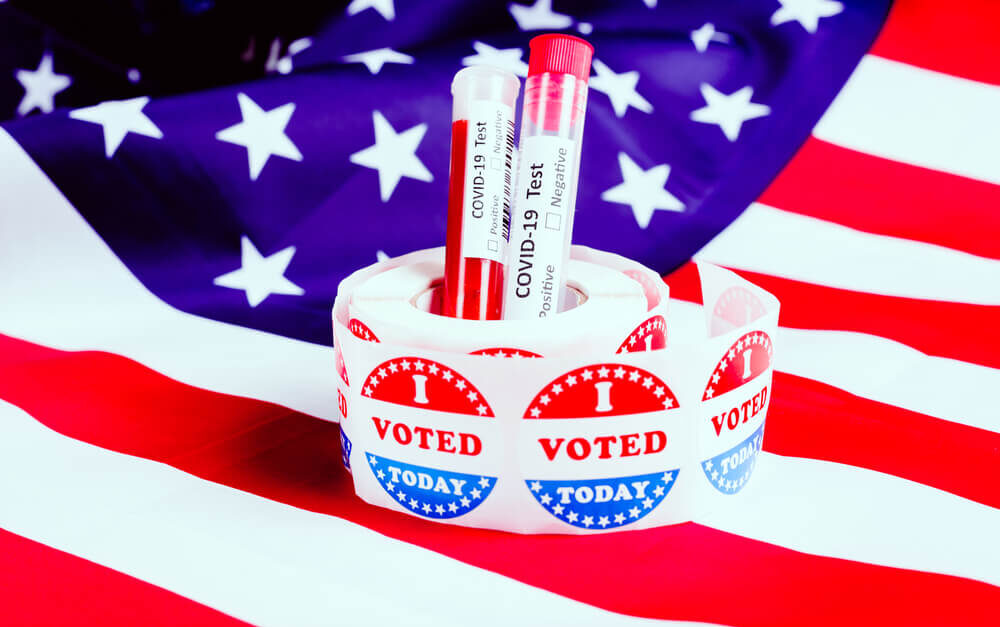 President Donald Trump really kicked the ant pile Thursday morning by preemptively claiming the 2020 election will be “the most inaccurate and fraudulent election in history” due to mail-in voting. He also suggested delaying the election until Americans can “safely vote.”

With Universal Mail-In Voting (not Absentee Voting, which is good), 2020 will be the most INACCURATE & FRAUDULENT Election in history. It will be a great embarrassment to the USA. Delay the Election until people can properly, securely and safely vote???

I won’t comment on Trump’s statement about inaccuracies or fraud. I’m certainly no expert on election integrity. And I have no basis for an opinion either way. But I am interested in the possible effects a delayed election would have on the stock market.

So, let’s go through a couple of scenarios here.

When a Delayed Election Actually Matters

The election date is flexible under the Constitution. There is nothing that requires an election on November 3. Congress sets, and can change, that date.

Furthermore, the individual states can postpone or change the election date, too. Again, this would be unusual. But it’s doable.

The Electoral College is supposed to meet on December 14 this year regardless of what day the election is held in order to formally vote. Remember, we don’t directly elect our president. The general election’s purpose is to give the electors their marching orders for December 14.

This date is flexible and can be changed. Again, I don’t expect it to change, but it can.

The date that really matters — the date specified in the 20th Amendment to the Constitution — is January 20. On January 20 at exactly noon, Trump’s first term will end, and we will either start a new Trump term or a Biden term. If this doesn’t happen, then we have a bona fide constitutional crisis.

Where It Gets Weird

Let’s say we get a scenario like we saw in the Netflix series House of Cards: The Electoral College is unable to elect the president because they can’t form a majority.

The House of Representatives would then choose the president. Given that the Democrats control the House, that would mean a Biden win, right?

Not necessarily. Not all 435 members of the House vote. Under Article II of the Constitution, each state delegation gets one vote.

It’s muddled and unclear how that would look. Does each state’s delegation have to agree on a candidate?

As things stand now, 25 states have majority Republican delegations, 23 have majority Democrat delegations and two are evenly split. It’s unclear in the Constitution whether Washington, D.C., gets a vote.

So what do you do in the event of a tie?

What Happens to the Stock Market?

We had a contested election 20 years ago in Bush vs. Gore. We all remember the “hanging chad” incident and how the Supreme Court had to step in.

It’s not a perfect comparison, but it’s worth seeing how the market performed during that period.

From Election Day on November 7 to December 12, the date the Supreme Court ruled in Bush vs. Gore, the S&P 500 dropped about 4%.

The market continued to drop for another week, finally hitting a short-term bottom on December 20. The total damage between November 7 and December 20 was about 12%.

We should take those numbers with an enormous grain of salt. U.S. stocks were already in a bear market, so it’s hard to argue the disputed election “caused” it.

Both George W. Bush and Al Gore respected the overall integrity of the vote and the Supreme Court’s decision. We didn’t have mass street protests. While plenty of Gore voters seethed, Americans respected the system, and life went on.

Can we expect the same this time around?

Frankly, I don’t know. Even if both candidates respect the process, could we see weeks of destabilizing street protests from whichever side loses?

We can’t rule that out.

This may be a lot of hand wringing over nothing. The election may go smoothly, and power may transition peacefully just as it has in every other election. But we should be prepared for the possibility it doesn’t.

You might not want to go into the election fully invested. And as I’ve been writing for weeks now, you might want to own a little gold and other crisis hedges … just in case. 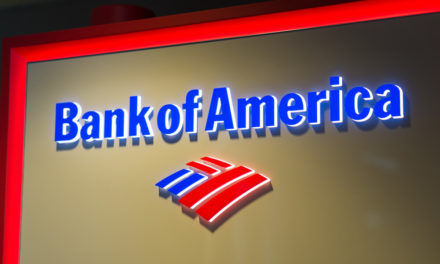