Trump Threatens GM: ‘You’re Playing Around With the Wrong Person’ 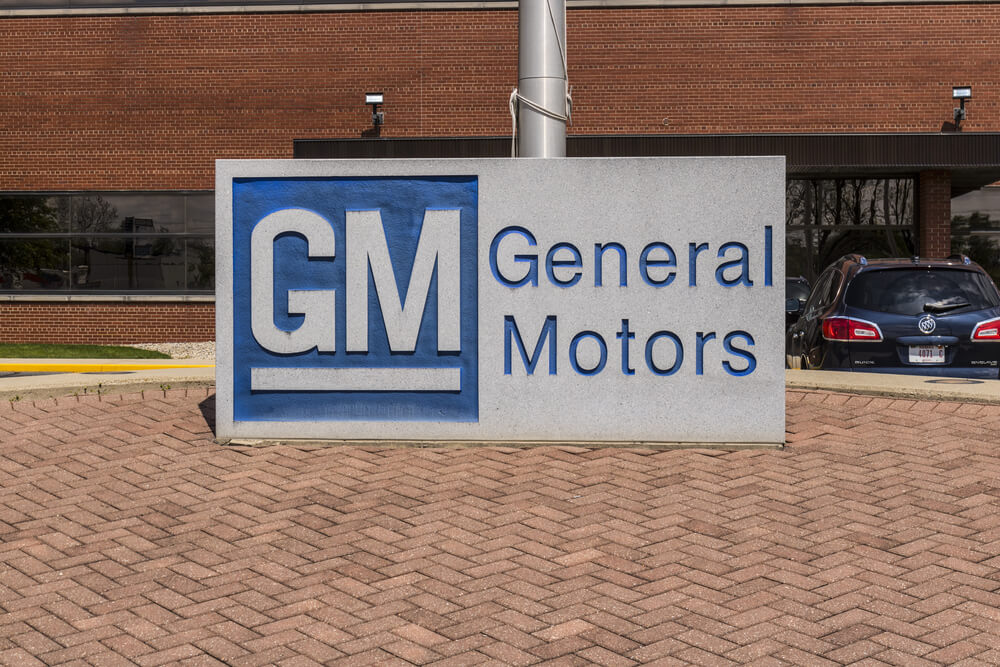 One of the last industrial anchors in what was once Ohio’s manufacturing core is now on life support, just a little over a year after President Donald Trump told people not to leave and promised jobs would return to the area.

General Motors announced Monday it will cut about 14,000 jobs — about 15 percent of its salaried workforce in North America — and will stop small-car production at its assembly plant near Youngstown and consider closing it for good. Labor union leaders and others behind a campaign to save the plant in Lordstown are holding onto hope that they can persuade the automaker to find another use for the factory.

Trump all but demanded that GM find a use for the current plant or open a new one in an interview with Wall Street Journal.

“They better damn well open a new plant there very quickly,” Mr. Trump said in an interview with The Wall Street Journal on Monday, noting that he talked to Ms. Barra Sunday night.

“I love Ohio,” Mr. Trump said. ‘I told them, ‘You’re playing around with the wrong person.’”

A GM spokesman confirmed the conversation took place but declined to respond directly to Mr. Trump’s comments. The Detroit auto maker, in a statement, defended its record of U.S. investment, saying it has spent $6.6 billion on its U.S. plants over the past four years, creating or preserving 17,600 jobs.

But the outlook is bleak after GM announced it will end production of the Chevy Cruze in March, halting work at the plant that has already lost two shifts and 3,000 union jobs since last year.

GM said Lordstown is one of five factories up for possible closure as it restructures to cut costs and focus on autonomous and electric vehicles. What happens to those plants will be discussed during contract talks with the United Auto Workers union next year.

The once-bustling GM operation in northeastern Ohio’s Mahoning Valley is one of the few remaining ties to an era when thousands worked in steel plants and factories in Youngstown and surrounding communities.

“That plant is the economic lifeline of the whole valley,” said Lordstown Mayor Arno Hill. “When we lost steel, that plant carried us through.”

Bobbi Marsh, who has worked at the Lordstown plant since 2008 and whose father was there 42 years, said so many other jobs depend on the plant.

“It’s like we’re in limbo now,” said Marsh, a single mother who said she has a teaching degree to fall back on if the plant is closed. “But it’s nowhere near the money I was making.”

Youngtown is in a Democratic and labor stronghold, where Trump won over a surprising number of voters two years ago because of his promise to bring work back to the U.S.

UAW Local 1112 President Dave Green said Monday that there’s still hope. “We are determined to do everything we can to convince General Motors to make Lordstown part of the future of auto manufacturing,” he said.

Ohio’s incoming governor, Republican Mike DeWine, said he plans on meeting with GM officials and make a case for the plant after he takes office in January. 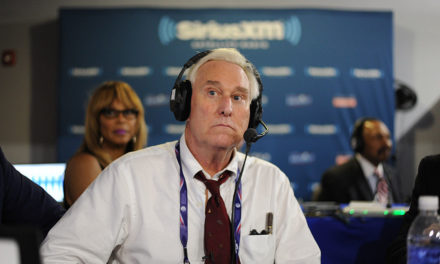