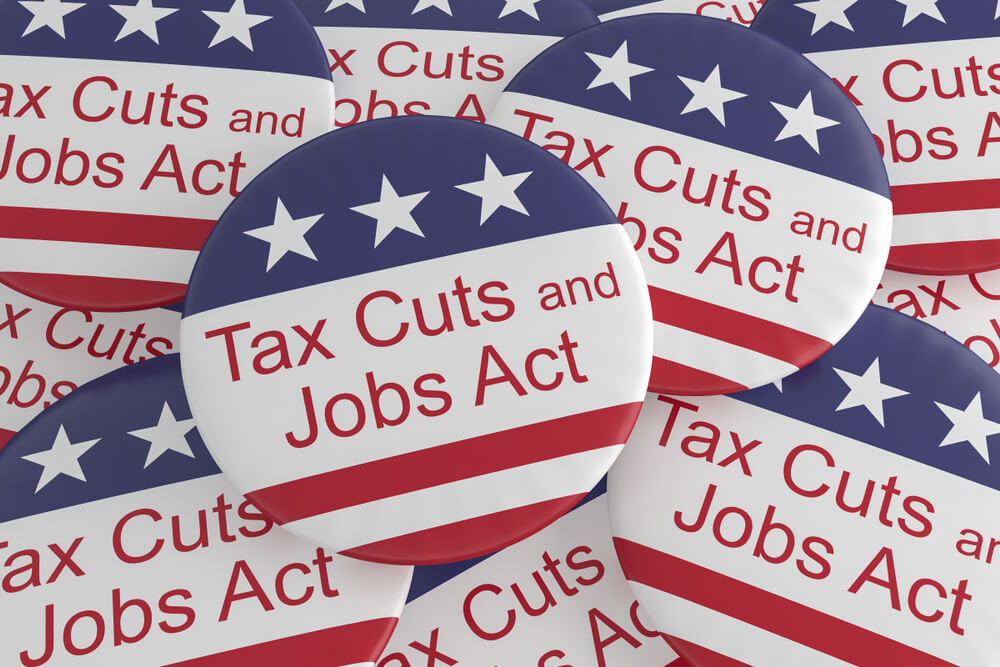 You’ve heard the naysayers on the Trump administration’s Tax Cuts and Jobs Act.

Deficit hawks and Democrats alike have said the tax cuts would explode the deficit.

Yet, according to Investor’s Business Daily, individual income taxes rose 6 percent in the just-finished fiscal year for 2018 while the economy continues to grow.

In fact, the Davos conference just ranked the U.S. economy the most competitive in the world, drawing a celebratory retweet from the president himself Wednesday.

Income After the Tax Cuts

By limiting accounting to this calendar year as opposed to the fiscal year — because the tax cuts had not passed yet for the first three months of the fiscal year — individual income taxes are up 5 percent through September.

FICA tax collections also were up more than 3 percent while excise taxes rose 13 percent. The only category that was down was the corporate income tax levels, which dropped 31 percent by design of the new tax law. Federal revenue rose 0.5 percent.

Overall revenues increased by 0.5% — about the same as this year. The deficit? It climbed by $148 billion.

So, in other words, the government did better on revenues and deficits in the year after Trump’s tax cuts went into effect than it did in Obama’s last year in office.

Are Trump’s Tax Cuts to Blame for the Deficit?

Critics of course blame Trump and the GOP for ballooning the deficit with their tax cuts, but the economy wouldn’t be nearly as well off as it is without the tax cuts.

Had Trump not succeeded in getting his pro-growth tax cuts across the finish line, it’s possible we’d have seen a year like Obama’s last one. A sluggish economy, barely increasing federal revenues, and a large increase in deficits.

Of course, that doesn’t mean the tax cuts are paying for themselves, but faster economic growth is offsetting some of those costs, exactly like the GOP said they would.

What is unmistakable from the data, however, is that the Trump tax cuts are not entirely, or even mostly, responsible for the increase in the deficit. Blame for that rests squarely with spendthrifts in Congress — on both sides of the aisle — who refuse to bring federal spending under control.

So, the question is: Would it have been better to have kept taxes high, and sacrificed economic, job and wage gains we’ve been enjoying, so that the government could have collected a little bit more in taxes? 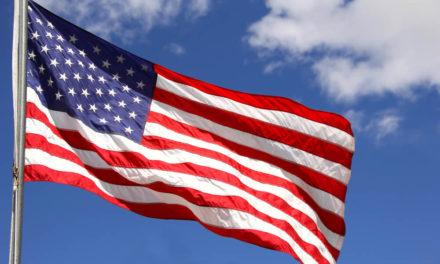 Davos Conference Ranks US Economy No. 1 Most Competitive 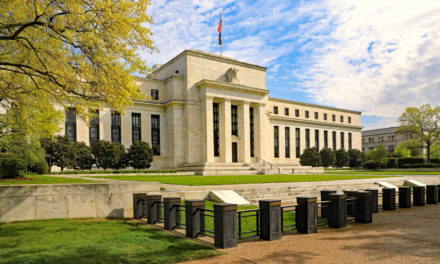