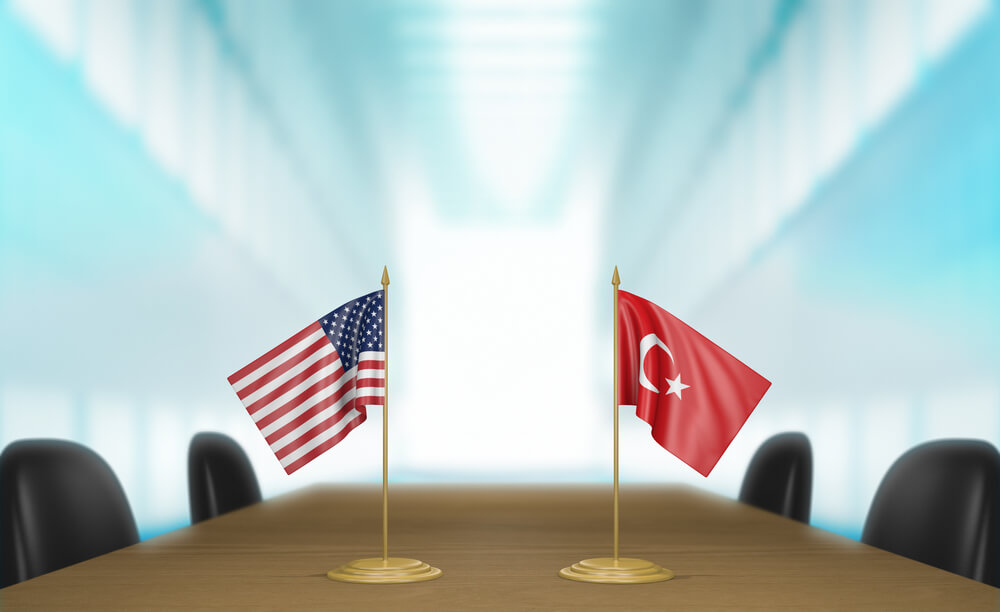 After hours of negotiation between the United States and Turkey on Thursday, U.S. Vice President Mike Pence announced Turkish forces will pause an offensive in northern Syria, allowing forces to retreat.

“It will be a pause in military operations for 120 hours while the United States facilitates the withdrawal of the YPG from the affected areas in the safe zone,” Pence said. “And once that is completed, Turkey has agreed to a permanent cease-fire.”

The YPG, or People’s Protection Units, is a force made up mostly of Kurds that U.S. forces have aided in battles against the Islamic State group. Pence in a press conference after negotiations, alongside U.S. Secretary of State Mike Pompeo, confirmed that the retreat of forces had “literally already begun.”

U.S. President Donald Trump hinted at the news in the early afternoon Thursday via Twitter, saying there was “great news out of Turkey.”

Great news out of Turkey. News Conference shortly with @VP and @SecPompeo. Thank you to @RTErdogan. Millions of lives will be saved!

Later in the day, Trump said “this is an incredible outcome,” while attending a presidential campaign rally in Texas, according to CNBC.

“Everybody said this is tougher than we thought,” the president continued. “I will tell you, on behalf of the United States, I want to thank Turkey, I want to thank all of the people who have gotten together and made this happen.”

Trump faced intense backlash from both sides of the aisle for his decision to withdraw U.S. troops from Syria last week, which led to the Turkish assault on the Kurds in the first place. Republican ally Sen. Lindsey Graham even went so far as to call Trump’s action the “biggest mistake of his presidency.”

But Trump was hard-pressed to admit defeat, and suggested his tactics were an advantage.

Sanctions against Turkey that were announced earlier in the week for the actions against the Kurds will be lifted once the permanent ceasefire is put into place, according to Pence. He also announced that no further sanctions, which Trump threatened, will be levied against the country that is already dealing with a crumbling economy.

Mevlut Cavusoglu, foreign minister for Turkey, did not agree that it was a “cease-fire” and said that Turkish forces will maintain control of the border zone, according to Turkish state media.

Pence said that more details, and concessions for Turkey, will be made apparent with the release of the full agreement.

“The agreement today, first, ends the violence, which is what President Trump sent us here to do,” he stated. “We have also achieved an opportunity, by working with YPG to move out of the area, to create more peace and security and stability in that buffer zone.”

Kurdish forces told the U.S. that they are making every effort to leave, and Pence said the fighters “greatly welcome the opportunity for a cease-fire, to make a safe and orderly withdrawal from those areas in the safe zone where they still have a presence.”

Pence and Pompeo met with Turkish President Recep Tayyip Erdogan and his advisers in a negotiation session that lasted for over five hours.