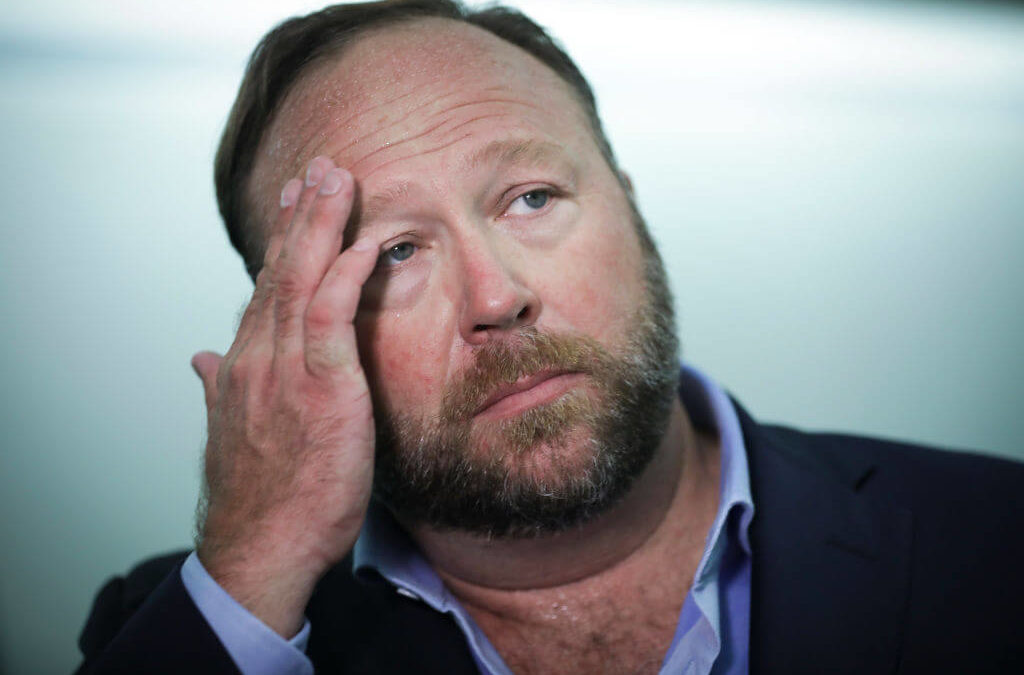 Twitter’s permanent ban of conspiracy-monger Alex Jones on Thursday again underscored the difficulty many social-media services face in trying to consistently apply their rules against harassment and other bad behavior.

The platform took action against Jones and his Infowars show for “abusive behavior,” referencing videos posted Wednesday that showed him berating CNN journalist Oliver Darcy for some 10 minutes between two congressional hearings on social media.

Jones has behaved badly before — calling survivors of a shooting in Parkland, Florida “crisis actors” and saying the mass killing at Sandy Hook Elementary in 2012 was fake. Videos of the latest exchange show Jones calling Darcy “a possum that climbed out of the rear end of a dead cow,” referencing his “skinny jeans” and repeatedly saying, “just look at this guy’s eyes” and “look at that smile.”

The action follows moves by Facebook, YouTube, Apple, and Spotify to limit or remove Jones’ material from their services. But Twitter went a step further , saying it will continue to monitor reports about other accounts potentially associated with Jones or Infowars and will “take action” if it finds any attempts to circumvent the ban.

Jones did not immediately respond to a request for comment. He had about 900,000 followers on Twitter. Infowars had about 430,000.

Increased policing on social media platforms has sent the company’s like Twitter’s stock plummeting at times.

New Jersey Democratic Rep. Frank Pallone praised Twitter’s action in a tweet. “Glad Twitter is taking steps to put an end to the abusive behavior from Alex Jones & Infowars,” the tweet stated. “Tweets designed to threaten, belittle, demean and silence individuals have no place on this platform.”

Twitter had previously suspended Jones for a week, but until now it had resisted muzzling him further. Other tech companies have limited Jones by suspending him for longer periods and by taking down his pages and podcasts.

Critics said there was still a lack of transparency about how large platforms carry out their policies. Media Matters for America, a nonprofit dedicated to criticizing conservative media outlets, said the move was “about time” but also noted the behavior was “par for the course” for Jones.

David Greene, civil liberties director for the Electronic Frontier Foundation, said the banning of Jones is almost a distraction to a real debate he believes people should have about how content should be moderated on platforms controlled by just a few giant companies.

“Whether the stuff he posted yesterday really crossed the line, as opposed to other stuff, I don’t know,” Greene said.

The EFF supports a series of content moderation principles for all social media companies that call for disclosure of numbers on enforcement actions, clear user notifications that explain when and why their posts are removed, and an appeal process that has to be reviewed by humans.

Jones heckled Darcy in a Capitol Hill hallway where reporters were waiting to enter the House committee at which Twitter CEO Jack Dorsey was to appear. Jones later apparently attempted to chase Dorsey out of the building.

Critics on Twitter itself drew attention to the timing of the move.

“Alex Jones was allowed to harass Sandy Hook parents for six years with no repercussions,” one user tweeted . “He harassed Jack Dorsey for one day and was banned from Twitter.”

Jones is still posting on the “Alex Jones” Facebook page, since his personal suspension had recently expired. He posted a video that included some of the exchange with Darcy Thursday afternoon. Posts later in the afternoon acknowledged his ban on Twitter and urged his followers to find him elsewhere online.

A Facebook spokeswoman said the company “will be continuing to review reports” from people on Facebook and take action in line with its community standards.

Dorsey had once defended his company’s decision not to ban Jones, tweeting last month that Jones “hasn’t violated our rules” but if he does “we’ll enforce.”

But a week later Twitter joined the other tech companies in muzzling Jones, even if it was only for a week. It was a significant move for a company one of its executives once called the “free speech wing of the free speech party.” 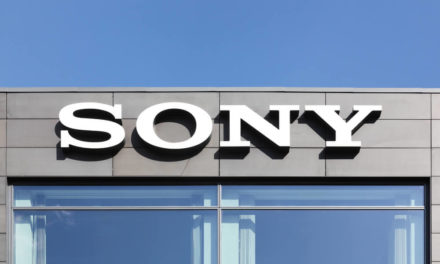