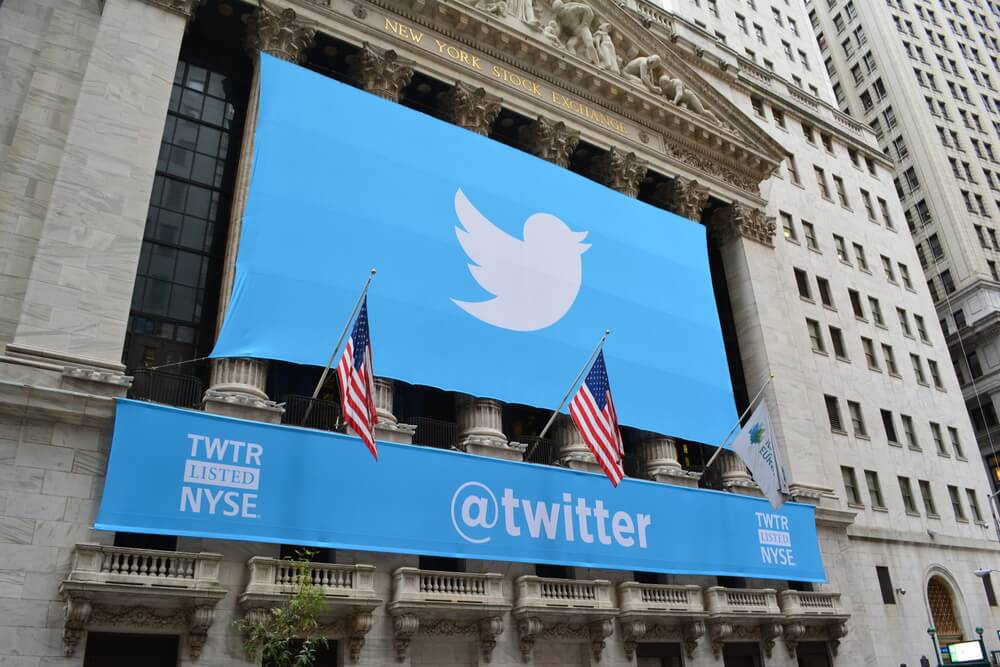 Of all social media platforms, Twitter is the most visible. It’s the platform of choice for presidents, journalists and celebrities.

And it’s designed to stir up controversy.

Yet for all the noise, Twitter Inc. (Nasdaq: TWTR) is still a small fry in the world of social media. Twitter had 186 million monthly active users as of the end of last quarter.

In social media, size is critical. Networks are only valuable when a lot of people use them. And while Twitter is large enough to have critical mass, it seems destined to play perpetual second fiddle to Facebook.

That might be changing if we believe the rumors. Along with Microsoft Corp. (Nasdaq: MSFT), Twitter is in the running to acquire Chinese-owned TikTok, the social media platform that has soared in popularity, especially with younger audiences.

The Trump administration isn’t comfortable with a Chinese-owned company with potential ties to the government gathering information on U.S. citizens. It has demanded that the popular video-sharing app be sold to an American buyer or have its U.S. operations shut down.

Buying TikTok would be a game changer for Twitter stock. Thus far, its own forays into video via Vine and Periscope haven’t amounted to much. (If you have no idea what Vine or Periscope are, you just proved my point.)

But the deal is by no means done. TikTok has been valued as high as $50 billion, whereas Twitter’s market value is only $30 billion at current prices. So, Twitter isn’t exactly in a position to write a check. All the same, it will be interesting to see how this plays out. 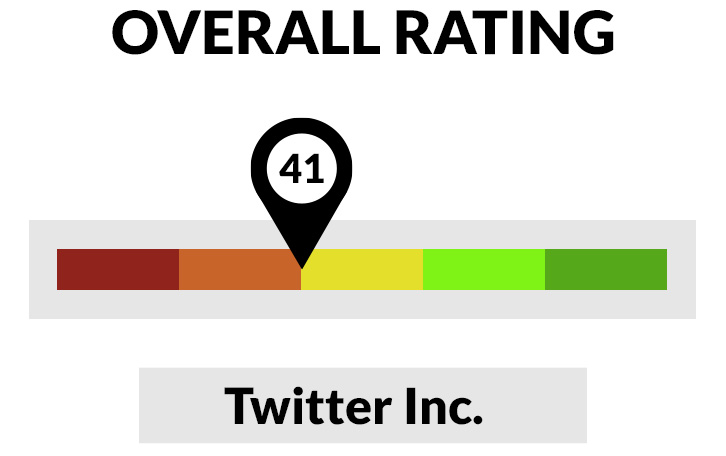 It’s not great. Twitter’s overall ranking is just 41, putting in the bottom half of all stocks we track.

If you think the TikTok deal might work out, Twitter is an interesting play. Otherwise, there’s no compelling reason to buy this one when better tech names are available. 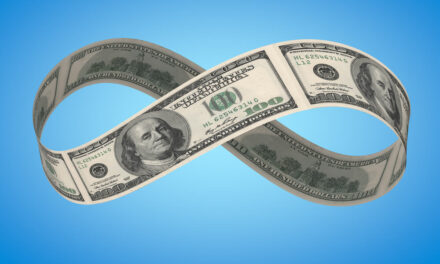 The Best Strategy for This ‘Infinity Dollar’ Market

The Bull & The Bear: 1 Bullish Trend to Watch Now