Home » Investor News » Is Uber All Hype? Initial $9B Projection for IPO Lower Than Expected

Is Uber All Hype? Initial $9B Projection for IPO Lower Than Expected 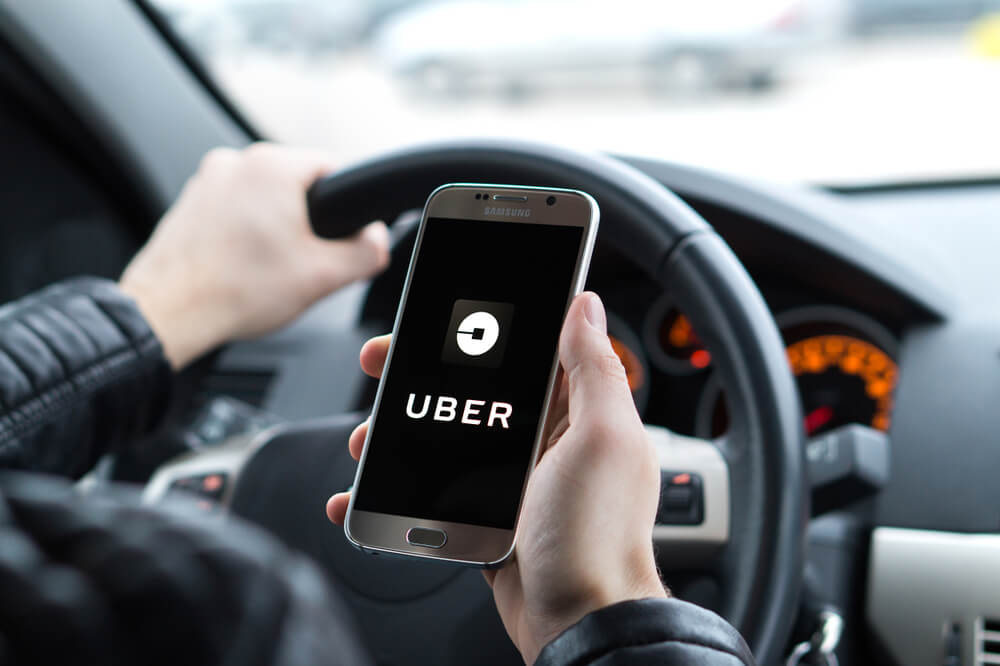 Uber is planning to sell 180 million shares for between $44 and $50 in its IPO, valuing the ride-hailing giant lower than previous estimates in a sign that some of the excitement around ride-hailing has cooled.

That would raise up to $9 billion for the San Francisco-based company, valuing Uber at an estimated $80.5 billion to $91.5 billion, compared with prior estimates that rose as high as $120 billion.

The figures are likely to be revised as Uber gets feedback from potential investors in the coming weeks.

Uber also disclosed that PayPal plans to buy $500 million in stock at the IPO price, and that the companies will explore future commercial payment collaborations, including the development of Uber’s digital wallet.

Uber gave potential investors a first look at its finances this month, revealing nearly $8 billion in losses over a decade. That mirrors the challenges faced by its rival Lyft, which went public last month and saw its stock price rapidly decline.

That rapid growth continued in the first quarter. On a preliminary basis, it estimated revenue of $3 billion to $3.1 billion during the three months ended March 31, compared with $2.6 billion a year ago.

However, the company estimated losses of $1 billion to $1.1 billion for the first quarter. Uber chalks up the losses to operational expenses as the company continues to invest in its core platform, including spending on incentives and promotions. In the first quarter of 2018, Uber posted a one-time profit of $3.7 billion, helped by the sale of its operations in Russia and Southeast Asia, which brought in $3.2 billion, and an unrealized $2 billion gain from Uber’s investment in Didi, the transportation network company in China.

Both Uber and Lyft face an uncertain path to profitability as they deal with intense competition, high costs to pay drivers, increased regulation by cities and a long, uncertain road to the development of autonomous vehicles.

Uber also lost market share after a series of embarrassing revelations and has been working to repair its reputation.

Uber stockholders also will be selling 27 million shares if the underwriters exercise their option to purchase stock. 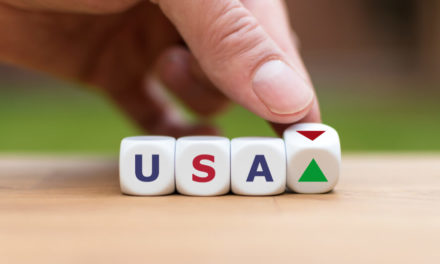 ‘MAGA’ Stocks Worth $4 Trillion Combined. Experts Say This 1 Is the Best Buy