5 Expenses That Can Wreck Your Retirement Plans 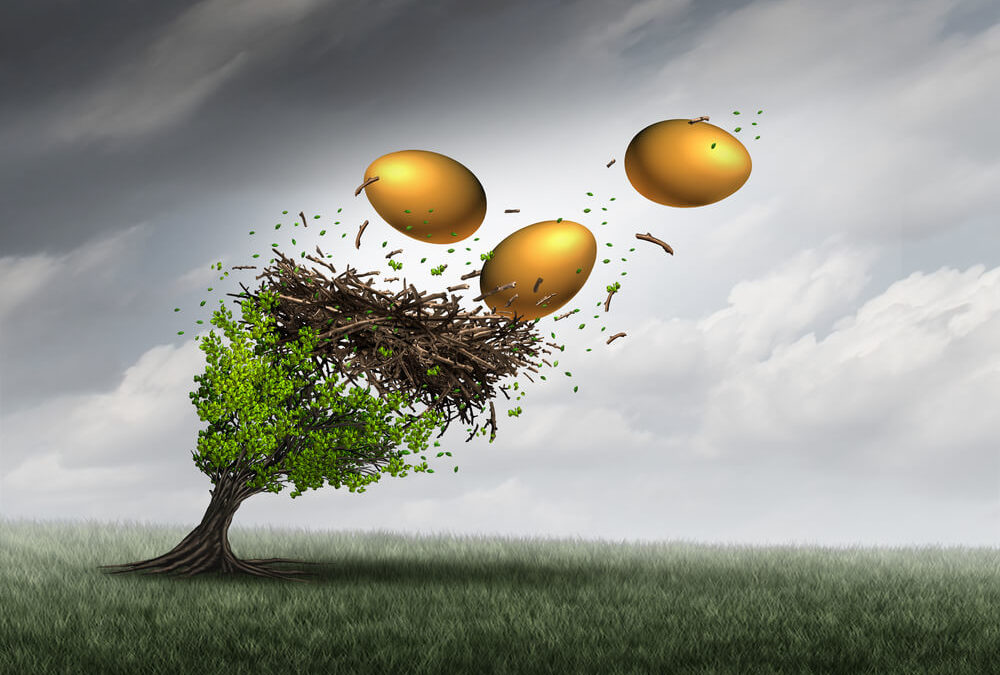 You work and save for years to create a nest egg that will carry you through your golden years, so knowing about and planning around retirement expenses that you maybe hadn’t thought about can foster a lot of peace of mind.

We all have ideas of what the ideal retirement looks like, but unexpected retirement expenses can act like a wrecking ball to those visions of relaxation and peace. Making a plan that takes these retirement expenses into account can mean more time spent with family, relaxing on the beach or hitting a destination golf course.

The realities of life can hit at any moment, and a 2019 Employee Benefits Research Institute survey found that 30% of retirees polled discovered retirement was more expensive than expected.

So let’s take a look at some unexpected retirement expenses that you can maybe plan for, so you aren’t caught off guard years after leaving the workforce.

Spending on health care should logically increase as you get older and have to make more visits to the family doctor or a specialist, but you may be surprised by how much spending increases.

A Government Accountability Office report from 2016 showed that “older retiree households spent a large share on health care — 15% of total spending — which was more than double the share that mid-career households spent.”

And Medicare only helps so much. Out-of-pocket costs can still be exorbitant, and EBRI projects a couple would need $368,000 in savings to be able to confidently cover deductibles, premiums, out-of-pocket costs and prescription drug costs. That’s the high end, of course, but even 1/4 of that ($92,000) isn’t pocket change for this unexpected retirement expense.

Household debt has skyrocketed for older Americans in the last decade or so. ERBI data shows 49.8% of households age 75 and up had some form of debt in 2016, which was almost 20% higher than the 31.2% in 2007. Older households using 40% or more of their monthly income to pay debt grew by 23% over the same time frame.

What’s even crazier is that a lot of the debt owed is for student loans. Older Americans are the fastest growing segment taking on student loan debt as more co-sign loans for their children or go back to school at a later age. AARP found that by 2018, student loan debt for those age 50 and older has ballooned to $289.5 billion.

Housing is what everyone spends the most on, according to the GAO. This is especially true for older Americans as they pay more for maintenance as their houses age as well. This is an unexpected retirement expense that can really add up as you renovate to accommodate aging or otherwise.

There’s also the cost of relocation as many Americans eye retirement in a warmer climate, or even consider purchasing a second seasonal home. All that means more taxes, maintenance and travel costs.

Family is forever, and for a lot of Americans that means supporting your closest kin financially. That could mean older parents, or other relatives — and it’s not cheap.

The AARP found that retirees are some of the 40 million who provide care to adult family members, and that costs almost $7,000 a year on average.

The Economy and Financial Markets

We’ve felt this one recently, that’s for sure. This recent stock market crash has been a slap in the face that has reminded us of what losses actually are after 11-plus years of expansion.

While it may not exactly qualify as an unexpected retirement expense, the economy definitely impacts your purchasing power as interest rates change, inflation fluctuates and retirement accounts sink in value. Having a plan to deal with downturns like we are facing now.

You can only prepare so much for our golden years, but knowing some of the unexpected retirement expenses means you may have a leg up while crafting your perfect retirement road map. 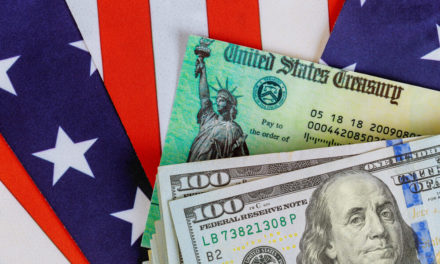 Everything You Need to Know About Your Coronavirus Stimulus Check 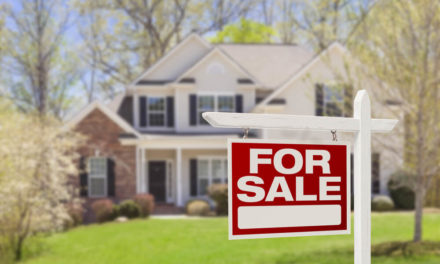