Home » Personal Finance Resources » How Long Until the US is a Cashless Society? Sooner Than You Think

How Long Until the US is a Cashless Society? Sooner Than You Think 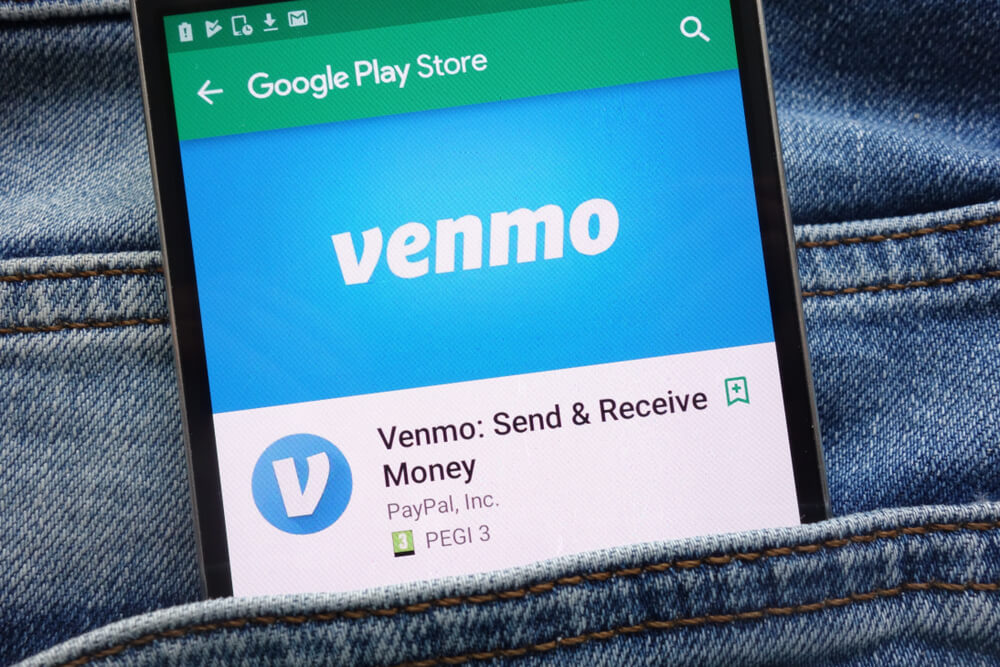 Every year brings new technology and with it, new applications to handle and manage your money, pushing people to go cashless.

More and more men are ditching their wallets entirely, choosing instead to go with just a smartphone and a debit or credit card or two attached.

Businesses also are more frequently going cashless, according to a recent article on Grow.com.

If you want to buy a beer at Flatstick pub in Seattle, don’t whip out a $10 bill to pay — you’ll walk away thirsty. Flatstick, a hot new mini-chain in the Pacific Northwest, doesn’t take cash. Neither does Bluestone Lane, a coffee chain with locations in New York, Philly and D.C. Patrons there have to pay with plastic or an app called LevelUp. Want to grab a Sweetgreen salad for lunch with cash? No can-do at many locations.

In fact, the dollar value of U.S. cash transactions declined 7 percent from 2010 to 2015, according to The Nilson Report. Debit and credit card payments rose a staggering 50 percent over the same period while ATMs are disappearing, further signaling a decline in the amount of cash Americans are spending.

Instead, more and more people are turning friend-to-friend payment apps like Venmo when splitting a meal or even a utility bill between roommates.

But that’s not to say cash is dead yet by any stretch.

The Federal Reserve said in 2016 that 35 percent of U.S. transactions were still made in cash. And the amount of cash—literally, legal tender notes—being used around the world continues to rise. Plus, there are still plenty of obstacles to going cashless.

For starters, the FDIC estimates that 7 percent of the U.S. population is still unbanked. In other words, they live an all-cash life, so would be entirely shut out in a cashless society. Some also like the anonymity that comes with paying cash. Others use cash for budgeting reasons (when you’re out of cash, you stop spending).

So while it might not quite be time to throw out your wallet or purse, that day will be here sooner than you think. 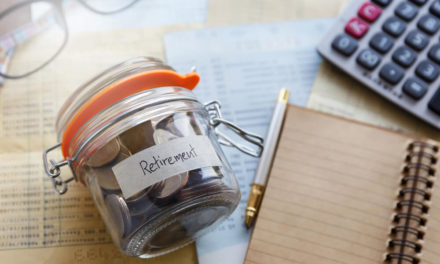 Got an Hour? Chalk up Four Quick Financial Wins 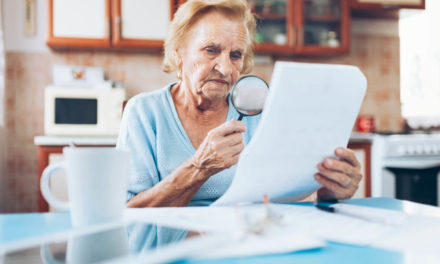 Women Who Retire With Their Husbands Miss out on Peak Earnings