US Reviews Report of Imports From Slave Labor Camps In China 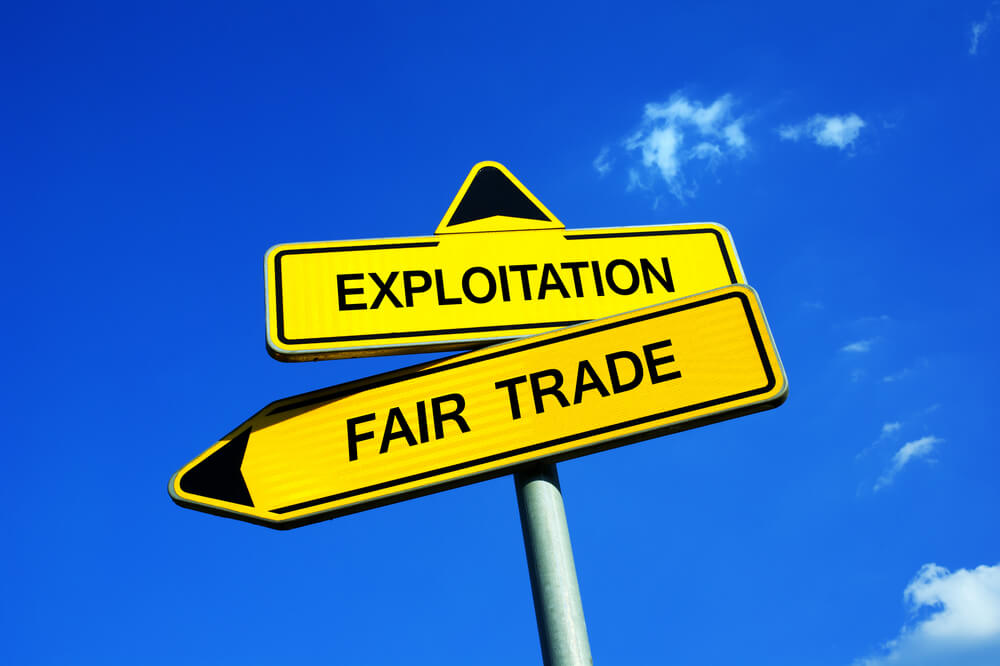 The U.S. government said Tuesday that it is reviewing reports of forced labor at a Chinese internment camp where ethnic minorities are sewing clothes that have been shipped to the U.S. market.

U.S. Customs and Border Protection said in a statement that reporting by The Associated Press and other media “for the first time appears to link the internment camps identified in Western China to the importation of goods produced by forced labor by a U.S. company.”

The AP tracked shipments from a factory in a camp in China’s far western Xinjiang region to Badger Sportswear in North Carolina. The company ships clothing to universities, colleges and schools around the United States.

Experts and a human rights organization say that possibly as many as 1 million Uighurs, Kazakhs and others from predominantly Muslim groups are arbitrarily detained in such camps, whose functions range from political indoctrination to forced labor.

Following the recent news media reports, Badger said that it had suspended business with Chinese supplier Hetian Taida Apparel and was investigating. A statement on its website says “one percent or less” of Badger products were sourced from Hetian Taida.

The Washington-based Workers Rights Consortium (WRC), which has agreements with many educational institutions to make sure the products they sell on campus are ethically manufactured, said that “forced labor of any kind is a severe violation of university codes of conduct.”

The group’s executive director, Scott Nova, said in a message to affiliate universities that, building off the AP’s report, WRC had gathered additional evidence indicating the factory that supplied Badger with collegiate apparel was “one and the same” as the factory inside the highly-guarded internment compound seen by AP reporters.

The factory was featured on a Chinese state television segment in October that characterized the camp as a vocational training center that helps minorities steer clear of religious extremism and gain employable skills.

The state-run China Daily published an article on Tuesday which profiled ethnic minorities in Xinjiang who have been recruited to work in garment factories. The story featured a 23-year-old woman named Burebgul Ali who was described as being “reluctant to work at the factory.”

“But after skills training and learning Mandarin,” the story said, “Burebgul found her job quite comfortable and could make at least 3,000 yuan ($435) per month.”

The AP spoke to a dozen former detainees and individuals who had friends or family in similar centers in Xinjiang who said they were given no choice but to work at factories on site. The Uighurs and Kazakhs, who were interviewed in exile in Kazakhstan, said that even professionals were trained to do factory work.

It’s against U.S. law to import products of forced labor. Customs and Border Protection said it is part of its mission to enforce “both laws to protect individuals from forced labor and our Nation’s economy from businesses profiting from this form of modern slavery.”

The report ironically comes on the heels of the arrest of a Chinese executive in Canada. The Huawei executive, Meng Wanzhou, was arrested by Canadian authorities at the request of the U.S. for allegedly circumventing sanctions against Iran.

The arrest prompted Chinese officials to claim Meng’s arrest was a violation of her human rights. 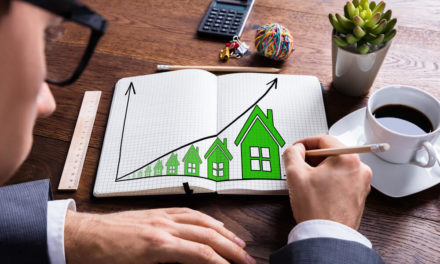 US Home Sales Rose 1.9% in November