Home » News Updates » Report: Next Round of Tariffs on Chinese Imports Will Be Postponed

Report: Next Round of Tariffs on Chinese Imports Will Be Postponed 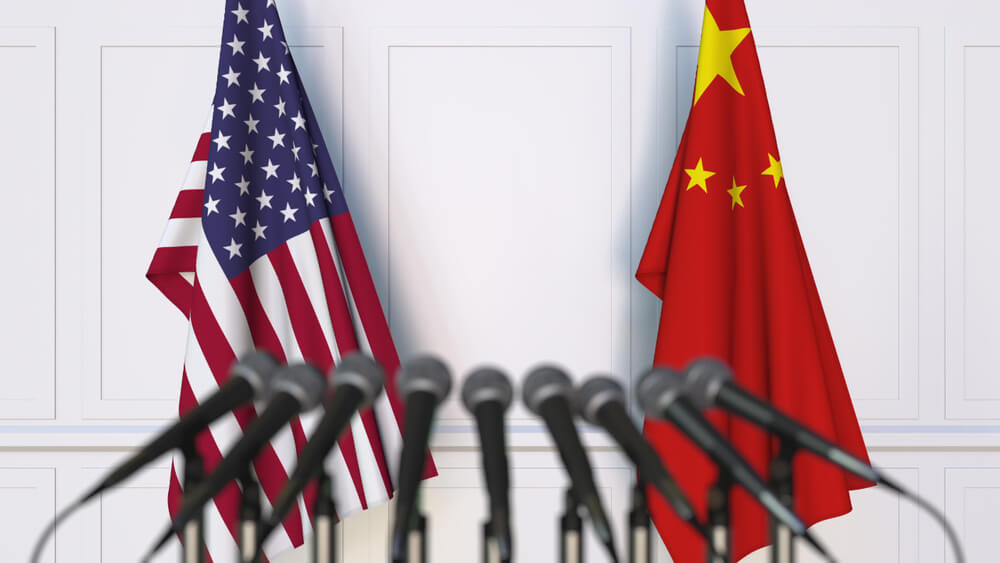 A report from the South China Morning Post should have U.S. markets poised for a strong Tuesday — though, the major three U.S. indexes were all down in premarket and through the first half-hour or so of trading this morning.

While U.S. stock futures and global markets were down, news broke that while the U.S. and China are not likely to reach a trade deal this week, additional tariffs on Chinese imports set to go into effect on Dec. 15 may be pushed back.

One of the big reasons for a new China trade deal not happening this week is the U.S. is finalizing the USMCA — United States Mexico Canada Agreement — and there won’t be enough time to iron out a preliminary “Phase 1” part of the agreement.

On Monday, reports suggested President Donald Trump and House Democrats reached a tentative deal on the USMCA and that the measure could get congressional approval in the coming weeks.

“A deal that is implementable must be concrete and detailed, which I don’t think can be concluded within days of Dec. 15,” Renmin University Centre on American Studies Director and adviser to the Chinese government Shi Yinhong said, adding that “China is unlikely to give a specific commitment on how much U.S. agricultural products it would buy.”

Sources told the SCMP the Dec. 15 tariffs the United States are expected to impose on another $160 billion of Chinese goods will also not happen as China has threatened its own “unreliable entity” list of American companies in retaliation.

“I don’t expect a final deal by the 15th. There are still difficult things to work out and (U.S. trade representative Robert) Lighthizer is focused on the USMCA end game at the moment. That said, I’m not betting on tariffs either,” Akin Gump law firm partner and former U.S. National Economic Council Deputy Director Clete Willems said, according to the SCMP. “Another round of tariffs would likely yield the unreliable entities list from China, further political hardening, and all but end the chances of a deal before the election. I don’t think either side wants that.”

Initially, U.S. stock futures were lower early Tuesday morning, indicating a potential drop in the market during the day. Dow Jones Industrial Average futures were down as much as 100 points while the S&P 500 and Nasdaq 100 futures also indicated a lower open.