Buffett Is Bearish: Berkshire Hathaway Was a Net Seller in Q4 2019 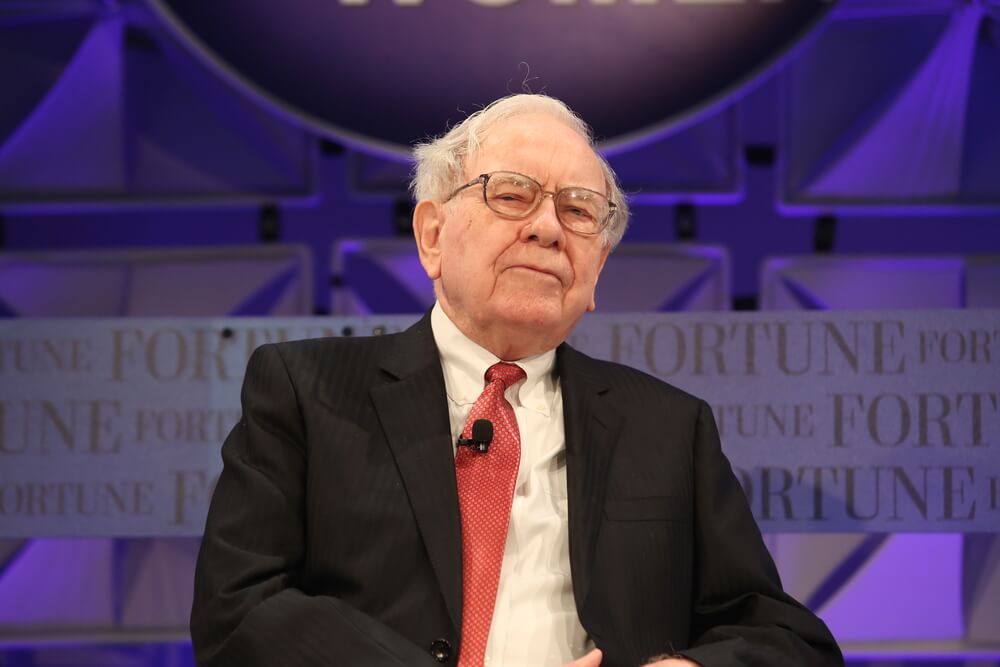 When Warren Buffett and Berkshire Hathaway reveal their latest positions, markets move. Already sitting on a record cash pile, the company was a net seller of stocks in the fourth quarter of 2019, suggesting an overall bearishness about current valuations.

The announcement, which was part of Berkshire’s latest quarterly filing with the Securities and Exchange Commission, set off a buying spree in the two companies by other investors that added more than $2 billion to their market caps Tuesday. Markets were closed Monday in observance of the Presidents’ Day holiday.

The moves generally show that Berkshire is bearish on current stock prices because it was again a net seller for the quarter. In all, the company bought almost $1.6 billion worth of stocks while selling about $7 billion, according to The Motley Fool.

While Berkshire cut its position in Apple, it was only by about 1.48% of its total holdings and it still owns 245,155,566 shares, accounting for 29.74% of its total portfolio, its largest investment. 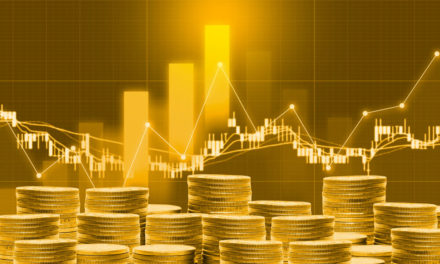 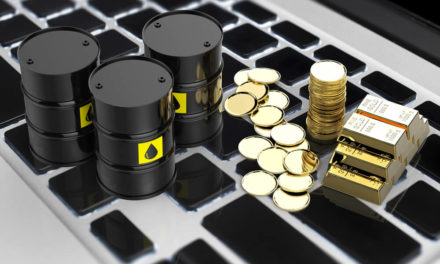 Oil or Gold — Which is the Better Buy?